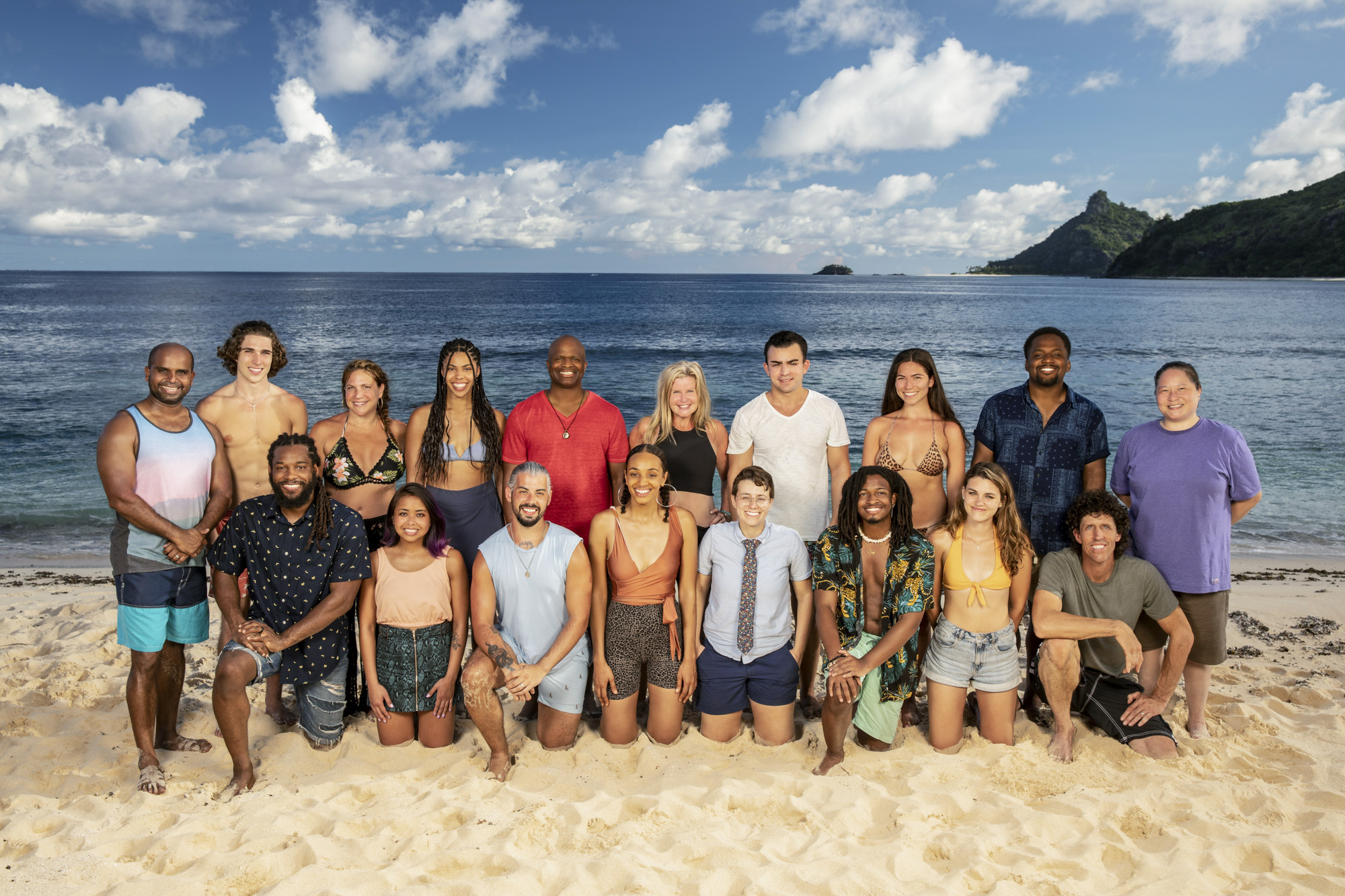 Outwit, outplay, outlast: such is the mission when you watch Survivor 41 online, even without cable. It’s finally time for the CBS reality competition show is back after a pandemic-induced hiatus. And the 18 new cast members will find a shorter, more dangerous game, according to host Jeff Probst.

For the first time in years, this edition of Survivor doesn’t have a titled theme based on the location, tribe divisions or other facets of the game. It’s just called Survivor 41, period.

Probst has said the season is shorter, just 26 days versus the usual 39. “It is a very fast pace,” he noted in a teaser video. “It does force the players to make bigger decisions. So there will be new advantages and there will be some controversial twists.”

Among the changes: No more rice rations doled out to the tribes. And with fewer reward challenges, that means players are functioning on much less food than in prior installments. In addition to other new twists, Survivor 41 should prove to be a brutal — and entertaining — season.

And since it’s showtime we’ve got everything you need to watch Survivor 41 online. Plus, check out a first look video below:

How to watch Survivor 41 live stream from anywhere

Just because CBS isn’t available everywhere doesn’t mean you can’t watch Survivor 41 if you’re away from home. Watching the show along with the rest of the internet can be pretty easy with the right VPN (virtual private network). You can stream the show from wherever you go.

We’ve evaluated many VPN services, and our top pick is ExpressVPN. It meets the VPN needs of the vast majority of users, offering outstanding compatibility with most devices and impressive connection speeds. It’s also affordable at $12.95 per month. (Signing up for longer periods of six months or a year reduces the cost even more.)

How to watch Survivor 41 in the US

CBS is a local broadcast network that can accessed with one of the best TV antennas or through a cable TV package.

If you’ve already cut the cord and don’t have cable, you can watch CBS on a live TV service, like FuboTV, Hulu With Live TV, YouTube TV and DirecTV Stream.

Of these options, we recommend FuboTV, one of the best streaming services on the market.

Fubo.TV is one of the best live TV services with CBS. The streamer all of the local broadcast networks and most of the top cable channels. Who needs cable? Not Fubo subscribers. And it’s got a 7-day free trial so you don’t need to pay up front.View Deal

Paramount Plus has your local CBS station’s live feed and the deep library includes Survivor and Big Brother episodes, as well as originals like Star Trek: Picard, The Good Fight and the iCarly revival. You need a Premium membership to watch the Emmys.View Deal

How to watch Survivor 41 in Canada

Canadians can watch Survivor 41 on Global TV at the same time as Americans.

How to watch Survivor 41 in the UK

Bad news for Brits. As of now, it doesn’t seems that Survivor 41 is airing on any UK channels.

How to watch Survivor 41 in Australia

Aussies can watch Survivor 41 on Channel Nine’s 9Go streaming site, either live or on demand. The premiere will air Thursday, September 23 at 7:30 p.m. AEDT.