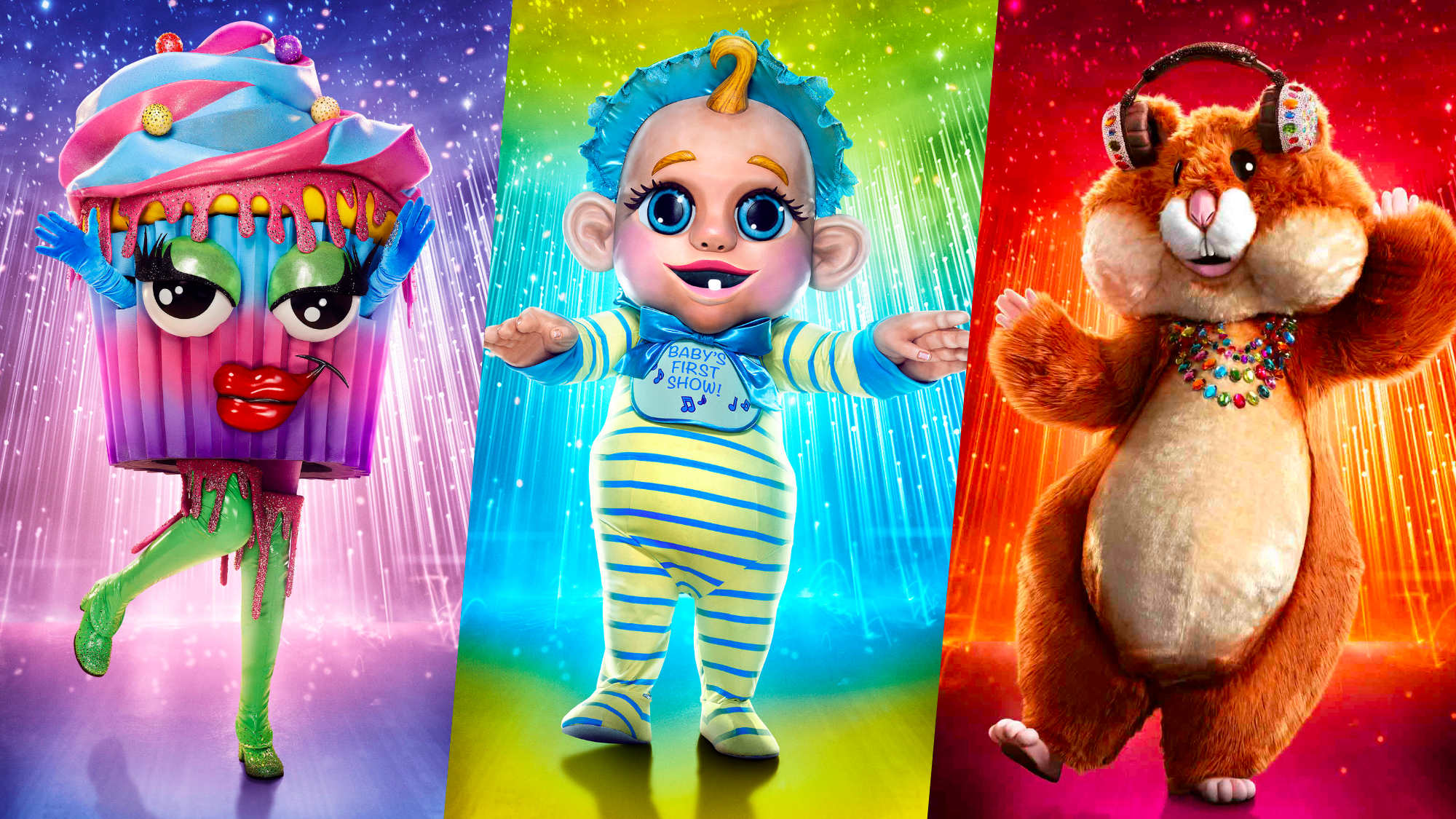 The costumes are going on and it’s almost time to watch The Masked Singer season 6 online, even without cable. The Fox reality competition show returns with a new cast of secret celebrities wearing even more bonkers outfits. Can you guess who’s behind the masks?

All the judges are back — Ken Jeong, Nicole Scherzinger, Jenny McCarthy-Wahlberg, and Robin Thicke — as well as host Nick Cannon. Once again, the panelists will vie to identify the singers and win the Golden Ear trophy. They’ll be joined by guest panelis  Leslie Jordan, Joel McHale, will.i.am, and Cheryl Hines.

Season 6 kicks off with two episodes over two nights; the second night will feature a double unmasking and the introduction of the wildcards. The contestants will be divided into two groups and for first time ever, the winner of each group will face off against each other in the finale.

Here’s everything you need to know to watch The Masked Singer season 6 online. Plus, watch a promo below:

How to watch The Masked Singer season 6 from anywhere

Just because Fox isn’t available everywhere doesn’t mean you need to miss The Masked Singer season 6 if you’re away from home. Watching along with the rest of the internet can be pretty easy. With the right VPN (virtual private network), you can stream the show from wherever you go.

Not sure which VPN is right for you? We’ve tested many different services and our pick for the best VPN overall is ExpressVPN. It offers superb speeds and excellent customer service.

In the U.S., The Masked Singer season 6 premieres Wednesday, September 22 at 8 p.m. ET on Fox

Fox is a local broadcast network that can accessed with one of the best TV antennas or through a cable TV package.

If you’ve already cut the cord and don’t have cable, you can watch Fox on a live TV service, like Sling TV, FuboTV, Hulu With Live TV, YouTube TV and AT&T TV Now.

Of these options, we recommend Sling and FuboTV, two of the best streaming services on the market.

Sling TV is one of the cheaper live TV services on the market. The Sling Blue package includes more than 50 channels including Fox and NBC (in select cities), AMC, Bravo, Food Network, HGTV, Lifetime and USA. Right now, new subscribers can get the first month of Sling for just $10.View Deal

Fubo.TV is a great alternative to a cable package. With the Starter Plan ($65 per month), you get over 120 channels, including all the local broadcast networks and top cable brands like AMC, E!, HGTV, FX, ESPN, Syfy and Paramount Network. View Deal

How to watch The Masked Singer season 6 in Canada

Canadians can watch The Masked Singer season 6 live at the same time as Americans. The broadcast will be available on on CTV, CTV.ca and the CTV mobile app.

How to watch The Masked Singer season 6 in the UK

Bad news for Brits: The Masked Singer season 6 doesn’t appear to be airing on any UK channels.

As for The Masked Singer UK season 3, it doesn’t have an official release date, though December 2021 or early 2022 is the most likely window.

For Americans abroad who want to use the services they already pay for to watch The Masked Singer season 6, check out ExpressVPN.