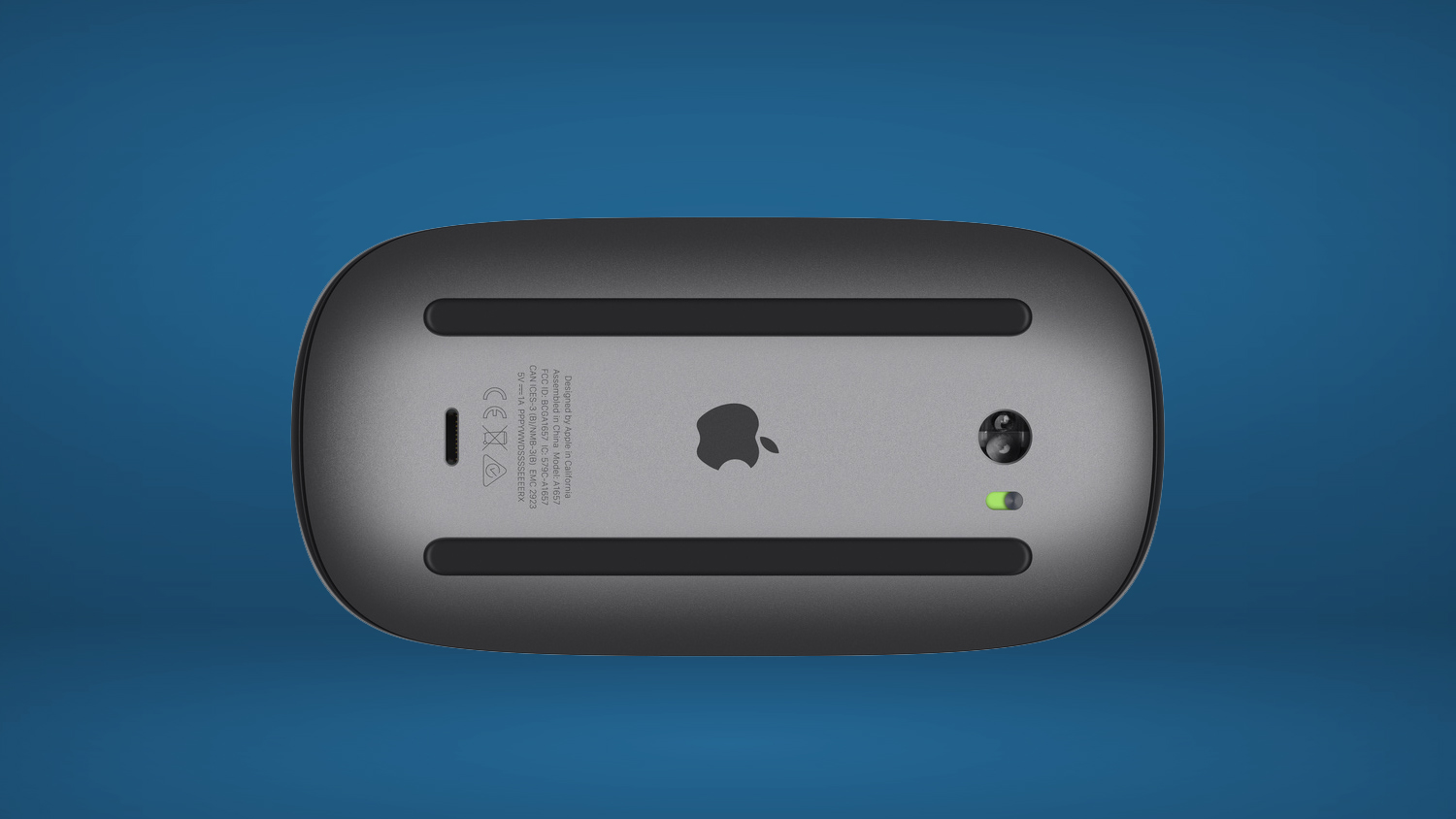 Last night Apple wowed the world with a bunch of new products, including a brand new colorful iMac 2021. The Magic Mouse 2 is also coming in those colors, but it’s also keeping one of its dumbest design choices: A charging port on its underside.

In other words, just as it has been since 2015, you can’t charge the Magic Mouse when it’s in use. For a company that prides itself on its design, it’s another example of how its focus on non-obstructive design only creates more obstructions.

Apple confirmed to The Verge that the only thing changing about the Magic Mouse is the color, and that the charging port will remain where it’s been for almost six years. So if you ever run out of juice, you can’t just pop in a Lighting cable and carry on as normal.

It may only take two minutes to get nine hours of charge, but that’s not the point. You have to flip the mouse upside down, rendering the mouse about as useful as a butcher at a vegan foods convention.

The first generation Apple Pencil (which is still supported and on sale) has a similar issue. Back when it was launched Apple revealed its laughably bad charging method: plugging the stylus into your iPad’s Lightning port. Not only does that look absurd, having such a long object sticking out of your iPad’s only charging port is just asking for it to be accidentally knocked and damaged.

The Apple Pencil itself ended up shipping with a charging adapter, which let you plug it into a regular lightning cable. But that’s an accessory that shouldn’t have been needed in the first place.

When it launched in 2021, the Logitech Crayon sported a standard Lighting charging port, so you could plug it in without any additional fuss. Likewise, the second generation Apple Pencil charges wirelessly when you connect it to your iPad Pro. You still can’t use it during the recharge process, but at least it doesn’t get in the way of your iPad time.

With the new iMac and all those new colors on the way, now would have been the perfect time to upgrade the Magic Mouse. Even if that meant adding wireless charging and upselling users on a wireless charging mouse mat. It wouldn’t be the first time a company offered a mouse that could do this, and keep the power flowing without any annoying cables.

But alas, Apple is not one to readily admit when it’s done something wrong. The infamous Butterfly keyboard was around for four years, launching in 2015 and only being changed to the new ‘scissor keys’ in 2019. Though that didn’t stop Apple from selling new butterfly models until last year.

Likewise, the god awful remote control from the Apple TV has also been around since 2015. And that only got its much-needed design overhaul yesterday, with the launch of the new Apple TV 4K.

It seems as though 2015 wasn’t a particularly good year for Apple’s design team, and we’re still feeling the effects of those terrible decisions. The only question is why it’s been taking the company so long to fix them.

Because if you’re paying the premium for the ‘Apple experience’ you definitely shouldn’t have to deal with half-decade old problems that nobody had the sense to think through properly.