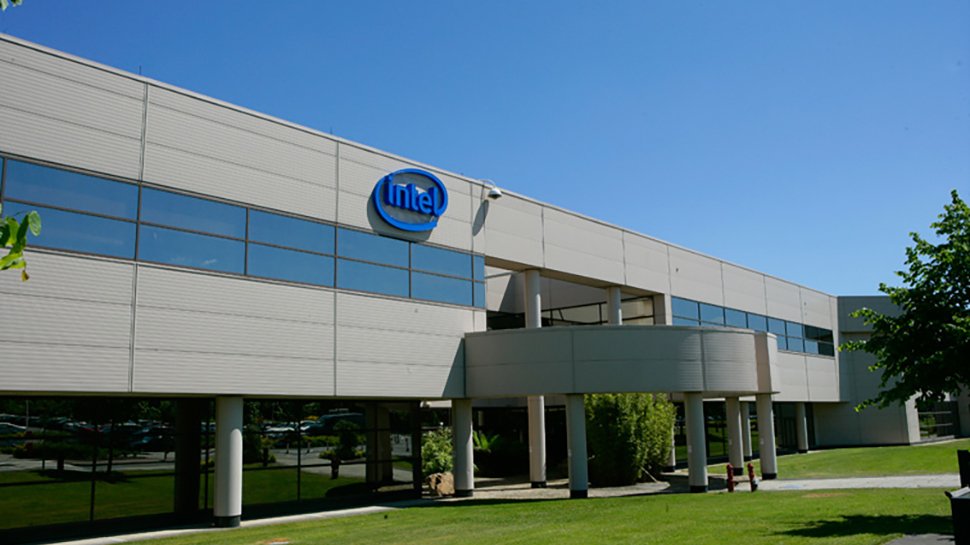 A minister of the German state of Bavaria has confirmed that the state is in discussions with Intel about building a local fab, Reuters reported today. Economy Minister Hubert Aiwanger did not detail how the negotiations were proceeding but indicated that Bavaria offered Intel at least one possible location.

Intel hopes to get some €8 billion ($9.7 billion) in government subsidies, which may include incentives like tax breaks and direct investments. This could be a hint that the chip giant plans to build a fairly large fab in continental Europe that could cost around $25 billion or more.

Intel’s actual plans for the fab are yet to take shape, but Bavarian officials have already proposed an abandoned air base in Penzing-Landsberg near Munich as a potential location for the fab.

“I strongly support this,” Aiwanger said as per Reuters. “The possible location of a large international semiconductor manufacturer in Bavaria is an outstanding opportunity.”

Intel has been operating its fabs near Leixlip, Ireland since the 1980s, so the company is not new to Europe. Adding an additional location, however, would help it ensure sufficient production capabilities for existing clients and future fabless customers when Intel starts to offer manufacturing services.

Intel plans to disclose formal plans for its fab in mainland Europe by the end of 2021. Besides Germany, the company is also considering Belgium, the Netherlands and Luxemburg.