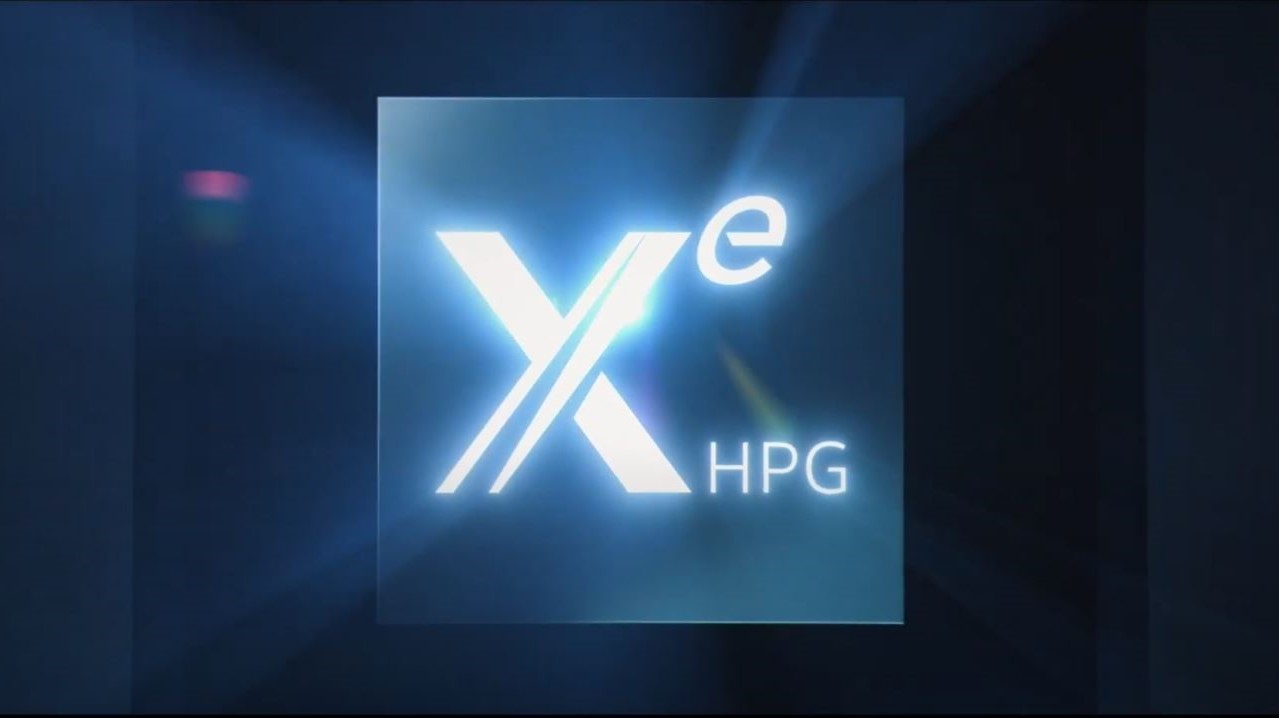 With AMD and Nvidia GPU shortages still ongoing, it’s hard to think of a better time for a competitor to emerge. According to one leaker, Intel will try to fill that gap with its upcoming DG2 Xe-HPG cards at CES 2022.

The report comes from Hardware Academy on the Chinese social networking site Weibo, and while there’s always an element of ambiguity in translations, the sentiment is pretty clear here. Citing the source as “reliable,” the translated post claims the “DG2 discrete graphics cards will be released during CES in January next year.”

That certainly sounds like a plausible time scale, with Intel revealing last month that DG2 GPUs are now at the sampling stage, which is the step before mass production begins.

All the same, I tried several different online translators to see if the word “released” changed to something more subjective, like “launched” or “unveiled.” It didn’t, so the suggestion does indeed seem to point towards a January release date — assuming it’s accurate, that is. If so, that means that we could potentially get more than just a teaser at the upcoming Intel Innovation event on October 27-28.

Preliminary specs for the upcoming Xe HPG line of GPUs were actually revealed all the way back in March, as they were hiding in plain sight on the Intel website. The cards are expected to cover all budgets, with up to 512 Execution Units (EUs) and 16GB of GDDR6 memory.

On paper, that means the GPU could be a serious contender in the gaming space. Though, of course, there can be a massive divide between theoretical and actual performance, given so much depends on the software side of things and how the architecture behaves in the real world.

Even if the cards end up underperforming compared to rivals from AMD and Nvidia — quite possible for a first attempt — Intel could benefit from market conditions so barren that even older cards have been forced out of retirement. With top-end GPUs snapped up almost as soon as they become available thanks, in part, to their strong aptitude for mining cryptocurrency, buyers could be tempted to take a chance on Intel to fuel their gaming habit.

That is, of course, assuming that Intel’s new GPUs don’t suffer from the same scarcity as their rivals. And given the ongoing global chip shortage affecting everything from PS5 restocks to the best smartphones, you’d certainly be brave to bet on that outcome.