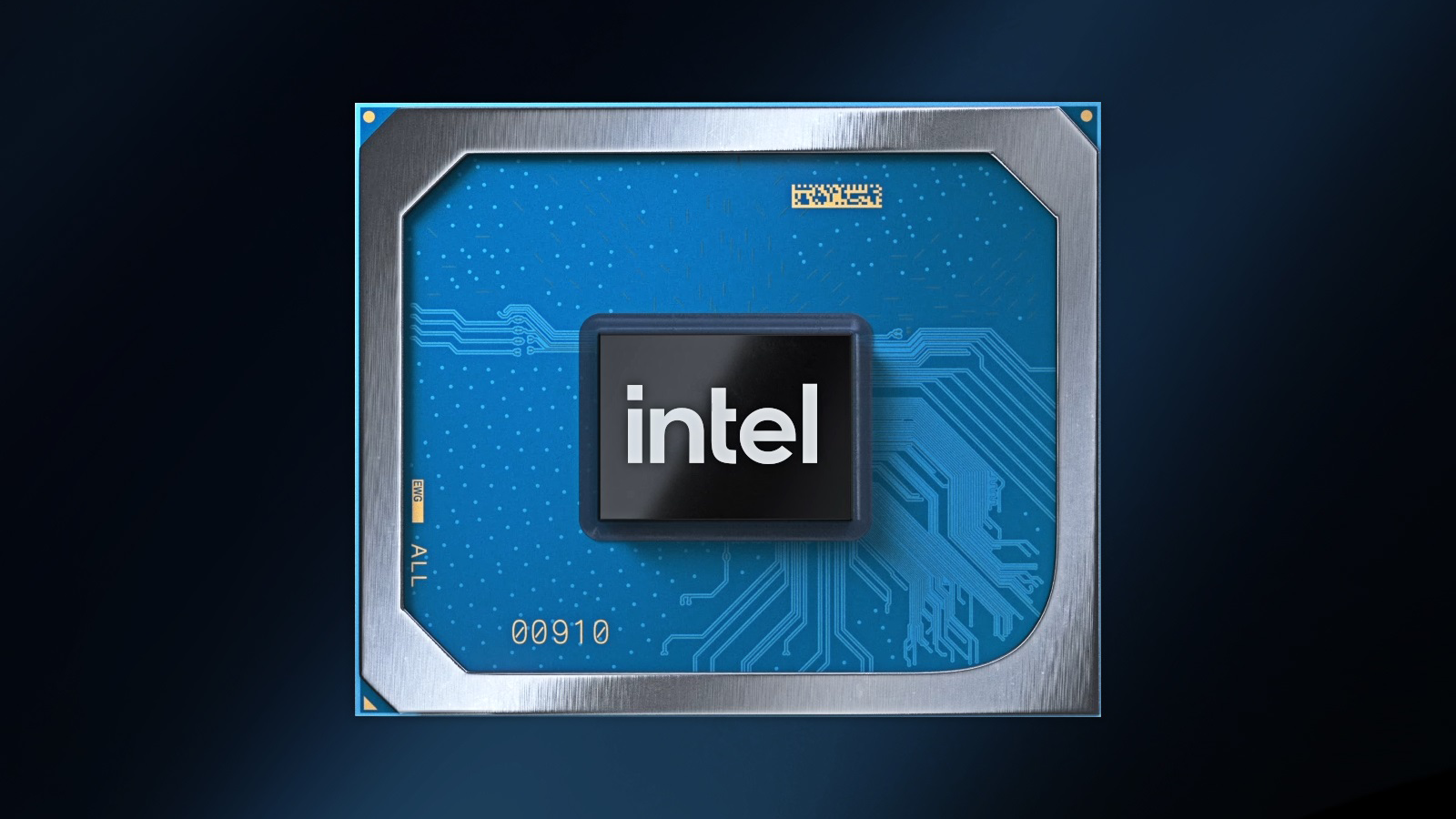 Intel was the victor in a massive patent trial, avoiding paying potentially billions of dollars in penalties to semiconductor design firm VLSI. Bloomberg first reported the news of the decision, made by a jury in federal court in Waco, Texas.

The two patents in question were previously owned by NXP Semiconductors until 2019, but are now held by VLSI. In the case, Case No. 6:21-cv-299, VLSI Technology LLC V. Intel Corporation, the plaintiff asked the jury to demand Intel provide $3 billion dollars in damages.

The two patents, known as the ‘522 patent and the ‘187 patent, focused on Intel Speed Shift technology, which allows processors to determine frequency and voltage to allow for the best possible performance.

VLSI claimed that its patents were crucial to Intel’s chip development, while Intel countered that its engineers have been doing the work for years and that the patents didn’t focus on new ideas when they were issued.

The verdict is the second in a series of three trials over VLSI’s patents. In March, a jury in Waco ruled that Intel had to pay $2.18 billion in damages over two other patents. Intel has claimed that it will appeal this verdict. A third trial focused on different patents is scheduled for June.