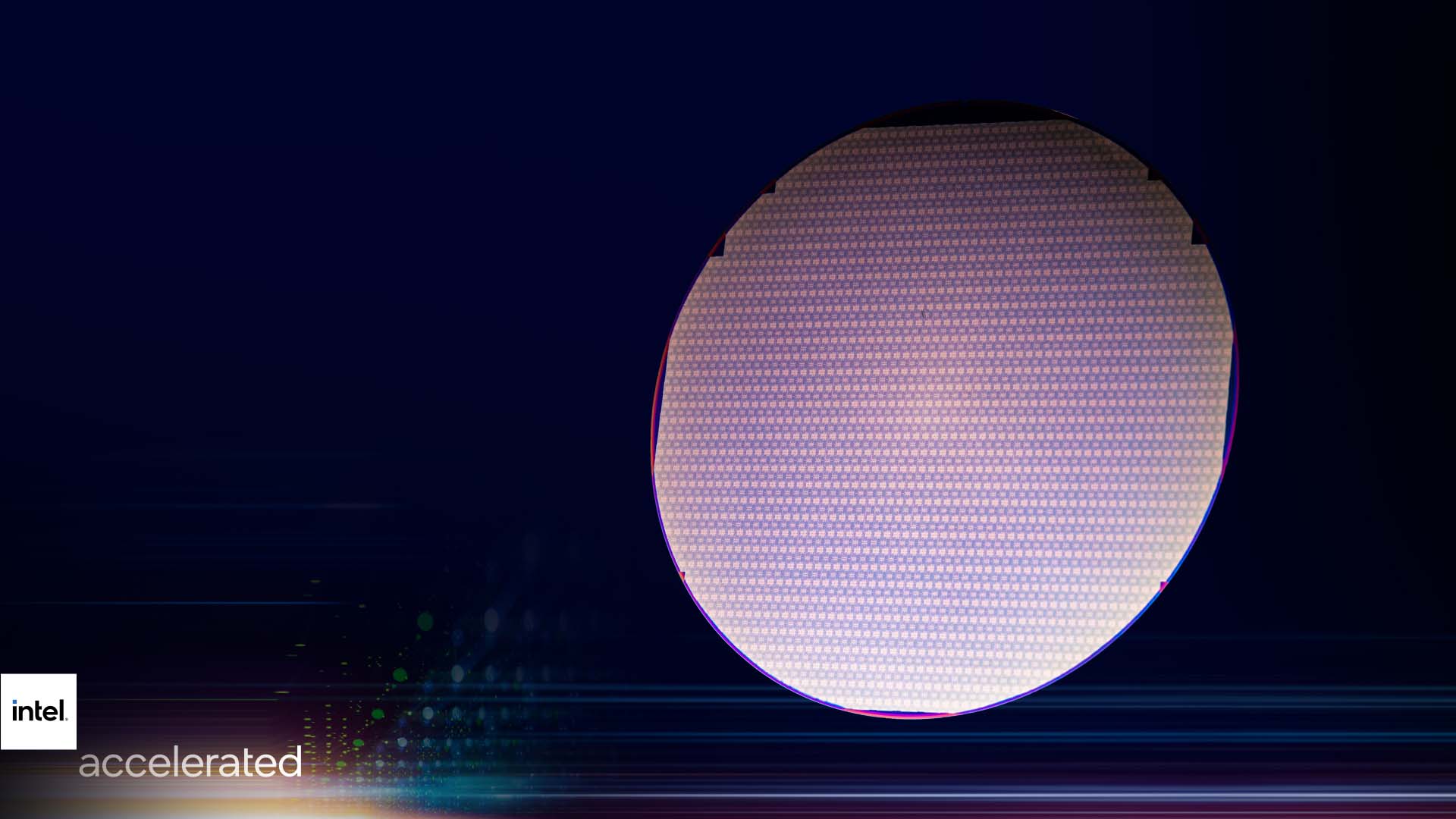 Tom’s Hardware broke the news yesterday that Intel would present a new “Bonanza Mine” ASIC chip designed for ultra-low-voltage and energy-efficient Bitcoin mining at the upcoming ISSCC conference. Today, Fox Business reports that crypto-mining startup GRIID, which is set to go public for an estimated $3.3 billion on the NYSE in the coming days, has signed a long-term contract with Intel for its “BMZ2” mining ASICs.

GRIID divulged the news via its S-4 filing, which covers its plans to operate three industrial-scale facilities totaling a massive 48 megawatts of power. The company’s filing says that it has contracted with both Bitmain and MicroBT for mining ASICs, but has also “[…] entered into a definitive supply contract with Intel to provide ASICs that we expect to fuel our growth. The initial order will supply units to be delivered in 2022 and GRIID will have access to a significant share of Intel’s future production volumes.”

Bitcoin is typically mined on ASICs, which are specialized processors specifically designed to execute one type of workload. ASICs afford efficiency and performance advantages over more complex types of chips, like CPUs and GPUs, that can perform the same task. As a result, the overwhelming majority of Bitcoin mining occurs on ASICs, with companies like Bitmain providing the specialized silicon to miners at hefty premiums.

The GRIID listing includes several other mentions of the agreement with Intel, saying:

“On September 8, 2021, GRIID entered to a supply agreement (the “Intel Supply Agreement”) pursuant to which GRIID may purchase Intel-designed BZM2 ASICs. The Intel Supply Agreement is for an initial four-year term and will automatically renew thereafter for one period unless either party provides at least 90 days’ notice prior to the end of the initial four-year term. The Intel Supply Agreement provides GRIID with fixed pricing for the BZM2 ASICs for all orders placed prior to May 2023. In addition, subject to certain conditions, GRIID will be entitled to purchase from Intel at least 25% of all qualified Intel-designed ASICs through approximately May 2025.”

The statement refers to the cryptomining ASICs as “BMZ2,” which appears to be the codename for the Bonanza Mine chips, or a variant thereof. Intel will begin delivering ASICs this year, and GRIID has a guarantee for at least 25% of Intel’s ASIC supply until May of 2025, signifying that this is a long-term contract.

This confirms that Intel is entering into the crypto mining hardware market, an area where it could enjoy quick growth due to its tremendous production capacity, particularly with older nodes like 14nm that are suitable for this class of accelerator. As we mentioned yesterday, the primary bitcoin ASIC manufacturers, like Bitmain and MicroBT, suffer from long lead times and charge prohibitively high pricing for their chips, largely because they have to rely on third-party foundries to make the chips. Additionally, foundries like TSMC tend to not give these companies preferential status in their fabs due to the uncertainty of the demand and sporadic nature of cryptomining; instead, the fabs prioritize longer-term steady business from bigger chip designers.

On the other hand, Intel controls its own supply chain and has its own production capacity. The emergence of its Bonanza Mine chips gives the company a nice entry point into the lucrative cryptomining market where its old competitors, like AMD and Nvidia, and new competitors alike, like Bitmain and MicroBT, have dominated.

Intel confirmed to Tom’s Hardware yesterday that the company has worked on crypto accelerators for years but didn’t share any details about if it would offer the chips to customers. The announcements come after comments from Intel GPU chief Raja Koduri that confirmed the company was working on new silicon for blockchain/cryptocurrency tech, which you can read about here.

Intel will share that information about the new hardware on Wednesday, February 23rd, at 7 am PST at the ISSCC conference. In addition, the presentation will include a video demo of the chip.

We’ve reached out to Intel for further comment and will update as necessary.