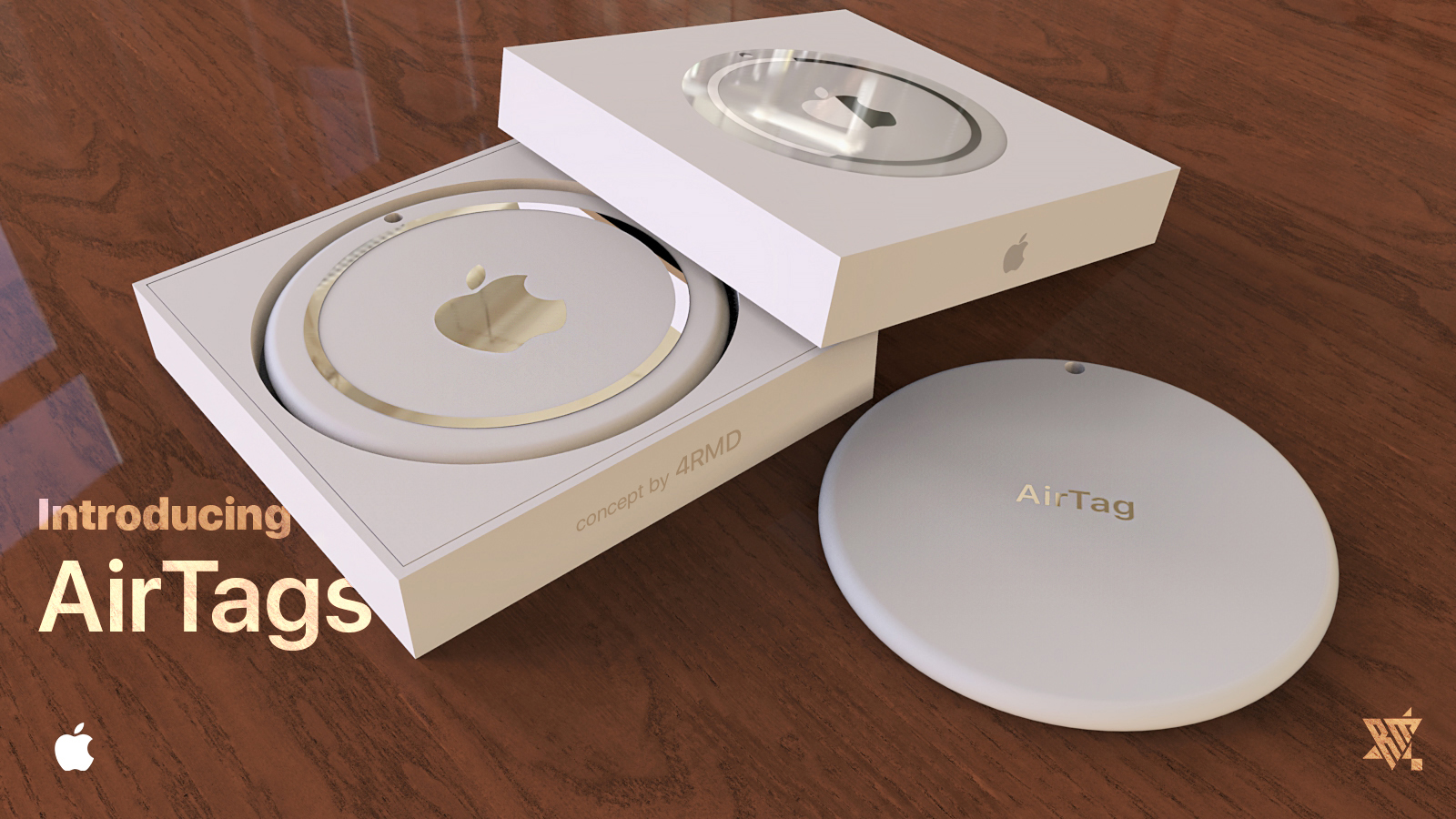 The wait for Apple AirTags may end soon, at least if the new iOS 14.5 beta is any indicator. Yes, Apple’s long-rumored Tile-competitor is probably coming out in the near future (possibly at that Apple spring 2021 event we keep hearing about).

This news comes from Twitter user @IceCoolTech which posted a pair of screens showing how Apple’s updating the Find My app. The big changes seen in the app refer to locating your third-party accessories, and the enabling of an Items section where you would track your belongings.

Item-tracking (as opposed to Apple-device locating) would only be possible using a tracking device, such as the long-rumored AirTags. Currently, the Find My app can only geo-locate Apple devices that are signed into iCloud accounts. At WWDC 2020, Apple did note that third-party device trackers will be supported by Find My.

If Apple plans to make this version of the Find My app available in the final iOS 14.5 beta release, it stands to reason that AirTags will be launching along with the update. In the past, Apple has announced software update release dates alongside hardware announcements.

The Items section was previously disabled in earlier iOS 14.5 betas, but is now visible by default — seemingly indicating that the feature is closer to completion than before. Prior to this, AirTags references were found in iOS 14.3.

Other rumored Apple Spring 2021 products include the iMac 2021, and a pair of new tablets, the new iPad Pro 2021 and new iPad 2021. Though we’re less sure about both of those tablets Apple hasn’t updated both at the same time before.

Elsewhere in Apple hardware update rumors, we’ve got three products that haven’t gotten refreshes in a while. The popular AirPods make the most sense, so we’re thinking AirPods Pro 2 and AirPods 3 are possible. The Apple TV 2021 is also something of a big question mark for Apple, but we’re not sure what it would even get, aside from a faster Apple silicon processor.