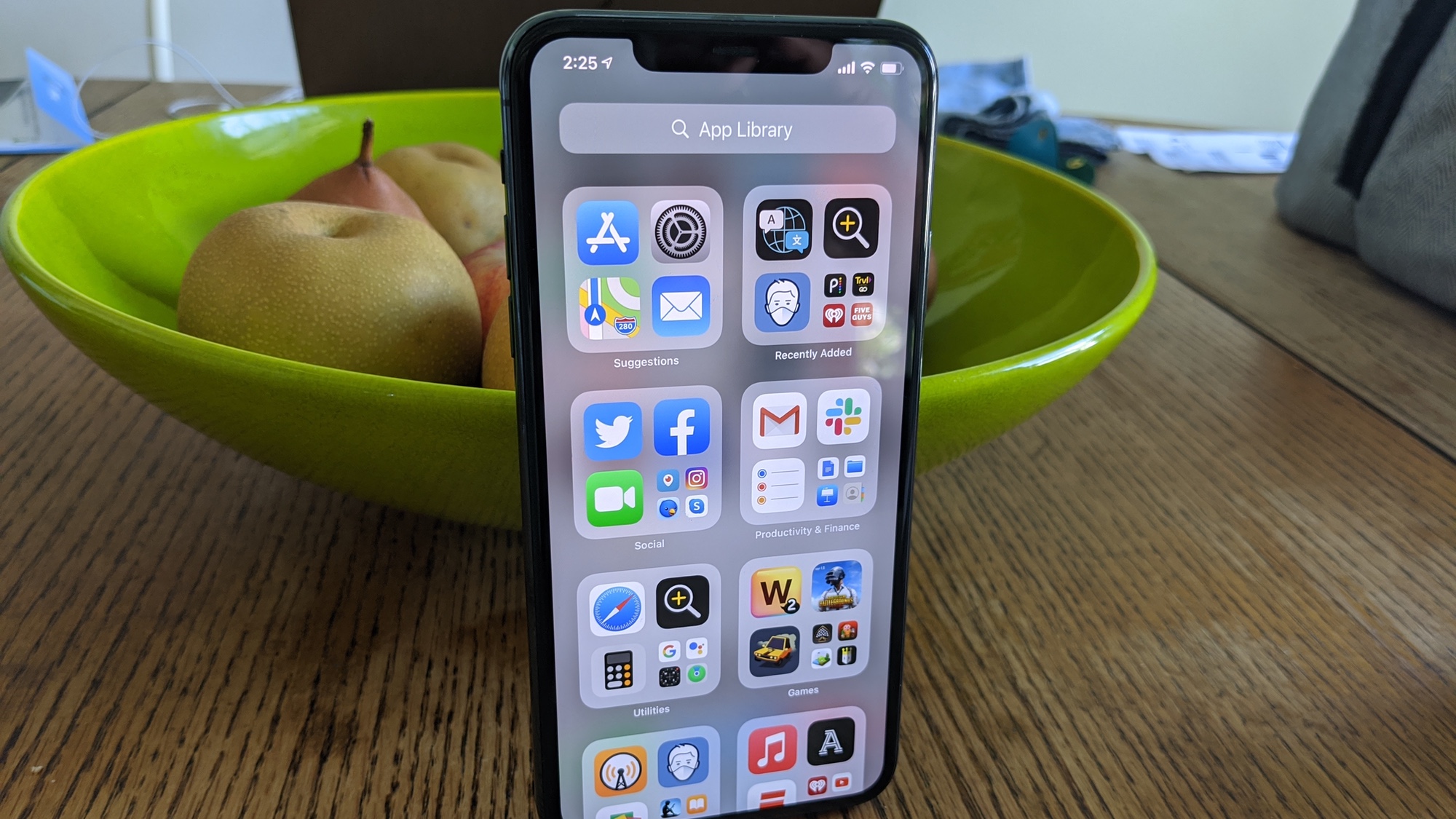 Upgraded to iOS 14? Well, if you’re like us, you’ve already hit some growing pains, including one that we didn’t hear about during the Apple OS’ beta testing. It all adds up to an unpleasant reminder of why you might not want to update your phone on day 1 to get new digital treats.

Default app settings for iOS 14 and iPadOS 14 are one of the most welcome new options in the OS, even though they’re limited to just picking new default email and web browser apps. Annoyingly, there’s a glitch with this feature that kind of breaks it.

I don’t know how often you restart your phone. For me, it’s only if something’s not working right (more on that below) or if my battery hits empty.

But if and when an iPhone restarts, any default app settings you’ve saved — say pivoting from Mail to Outlook, or from Safari to Chrome — get reverted back to the stock Apple apps.

I’d expect this will be patched in iOS 14.1, or whatever the next update is. It’s far from how the feature should work.

Annoyingly, there’s no solution for this issue so far, except to go back and reset the setting. Check out our guide on changing your default browser in iOS 14 for more.

Last night, I hit a particularly frustrating bug where I could not use the iPhone’s search functionality. When I pulled down on the home screen to bring up the search field, the iOS keyboard did not appear, so there was nothing I can do.

Frustratingly, the only solution I found for this issue is restarting your iPhone (hold down Lock and Volume Up buttons, slide the power off switch, and then turn your iPhone on by holding down the Lock button).

As explained above, that’s going to erase your default apps. Annoying, right?

As seen below, the App Store is not really playing right in iOS 14 right now. My colleague Kate Kozuch shared a recording of what happened on her iPhone when she tried to update an app. I’ve seen this issue as well, when I try and update apps (or simply download for the first time).

Kate’s solution? Just keep trying to update the app. That’s what worked for me as well, when trying to download applications for the first time.

But when I needed to update apps this morning, and found that the Update All button in the App Store didn’t work, I found another way to get things done.

The first thing I did to fix things was to try and install apps on a one by one basis, which helped sometimes. But when I ran into that error again, the other fix I found was to open an app before I tried to update it again.

Opening the app may help because the initial failed update did put a Blue Dot (which signifies an updated app) on the app in question. Opening the app removes that button and may tell iOS that this app is ready for an update.

All and all, these minor to annoying growing pains just remind me of why I tell my parents to wait a while (to at least the first .1 or .3 update) to update their phones. Bugs are a way of life when you download new software on launch day, and I know they’d rather wait than troubleshoot.