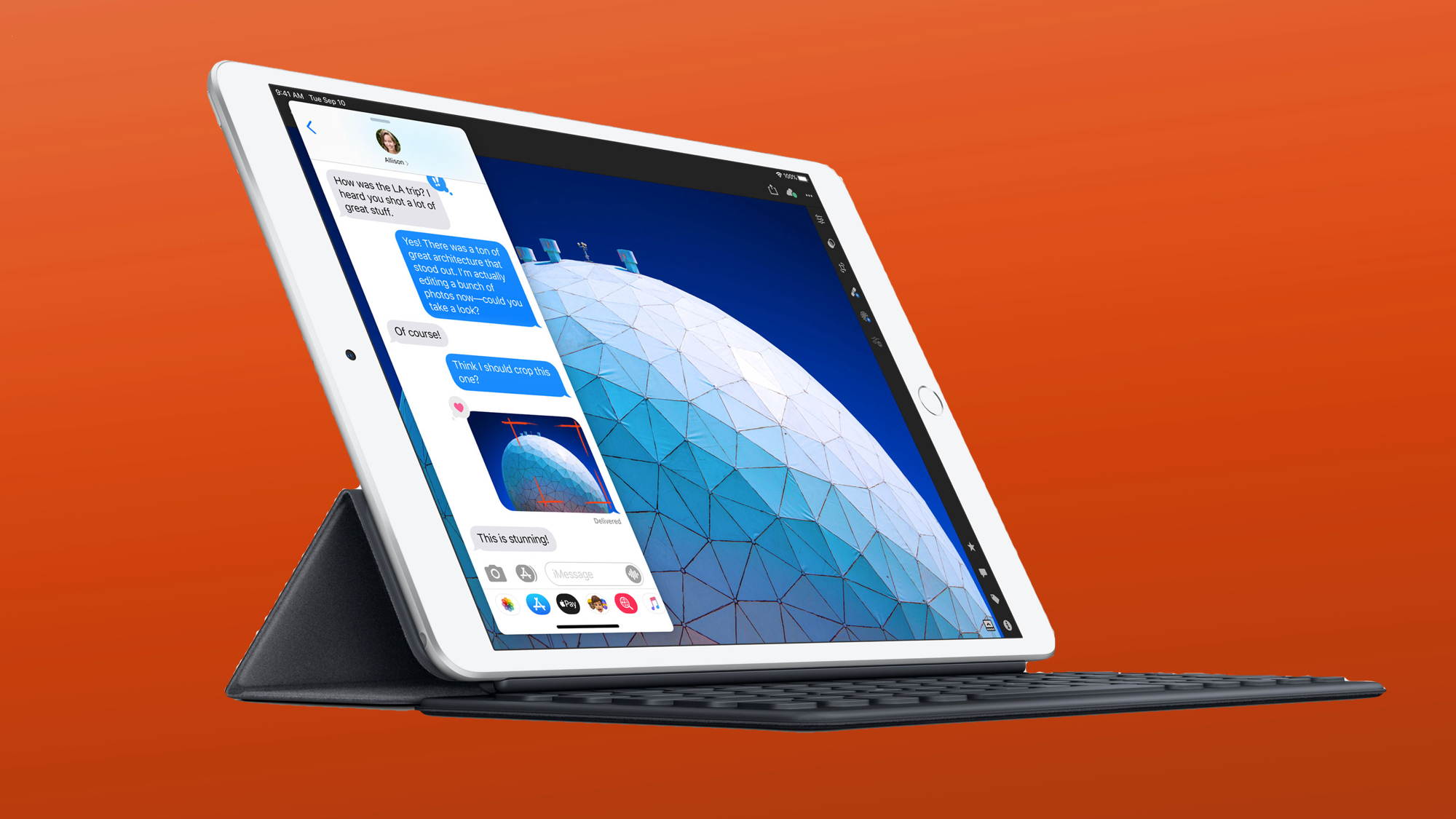 A new 10.8-inch iPad will be launched in the second half of 2020 and it’ll be followed by a new 8.5-inch iPad mini in the first half of 2021, according to Apple oracle and analyst Ming-Chi Kuo.

In his latest research note, as seen by MacRumors, the often accurate analyst claimed that two new variants of the cheaper iPads are on their way. It’s not clear whether the 10.8-inch iPad will be a refreshed 10.5-inch iPad Air or a replacement model for the 10.2-inch iPad.

The current ‘standard’ iPad is well overdue a refresh given it sports a bezel-heavy design that Apple has been using for multiple generations of iPad, and has a reasonably dated A10 Fusion chip. Apple latest chips are the A13 Bionic in the iPhone 11 and iPhone 11 Pro, and the A12Z in the iPad Pro 2020.

The iPad Air was last updated in 2019, with the tablet using the same design as the iPad Pro from 2017, and featuring an A12 Bionic system-on-a-chip. While it is still a very capable tablet, it’s arguably looking a little dated compared to the iPad Pro tablets with their narrow bezels and Face ID tech.

The same can be said for the iPad mini. Last refreshed in 2019, Apple’s smallest tablet also comes with the A12 Bionic chip, which gives it a decent amount of power. And its display is slightly improved upon earlier models However, it’s still using the same chassis design as the original iPad mini from 2012, with chunky bezels that now make the 7.9-inch Retina display feel rather cramped when compared to the bezel-less smartphones of 2020.

As such, all three of the aforementioned iPads could do with a refresh. Going by Kuo’s predictions, a 10.8-inch iPad and 8.5-inch iPad mini means both tablets will have a larger display than their predecessors. In turn, that would suggest they could likely ape the design of the current iPad Pros and use far narrower bezels and drop the physical home button in favor of Face ID. Doing this would allow both iPads to fit in larger displays without making their overall size any larger.

We’d also expect Apple to give the two new iPads the latest A-series chips, likely to be the A14 chip that’s expected in the iPhone 12. And we’d not be surprised to see the 10.8-inch iPad replace both the current iPad and iPad Air, as the iPad lineup seems more complicated than it used to be with four models to choose from.

A larger size could also help the new iPad better compete with the upcoming Samsung Galaxy Tab S7, which is rumored to sport powerful specs and come in both 11-inch and 12.4-inch variations.

If Kuo’s prediction is on the money, we’d expect to see the new 10.8-inch iPad get revealed at the same event as the iPhone 12. Or perhaps a few weeks later in a separate launch event, which might also see Apple reveal a new iMac 2020.