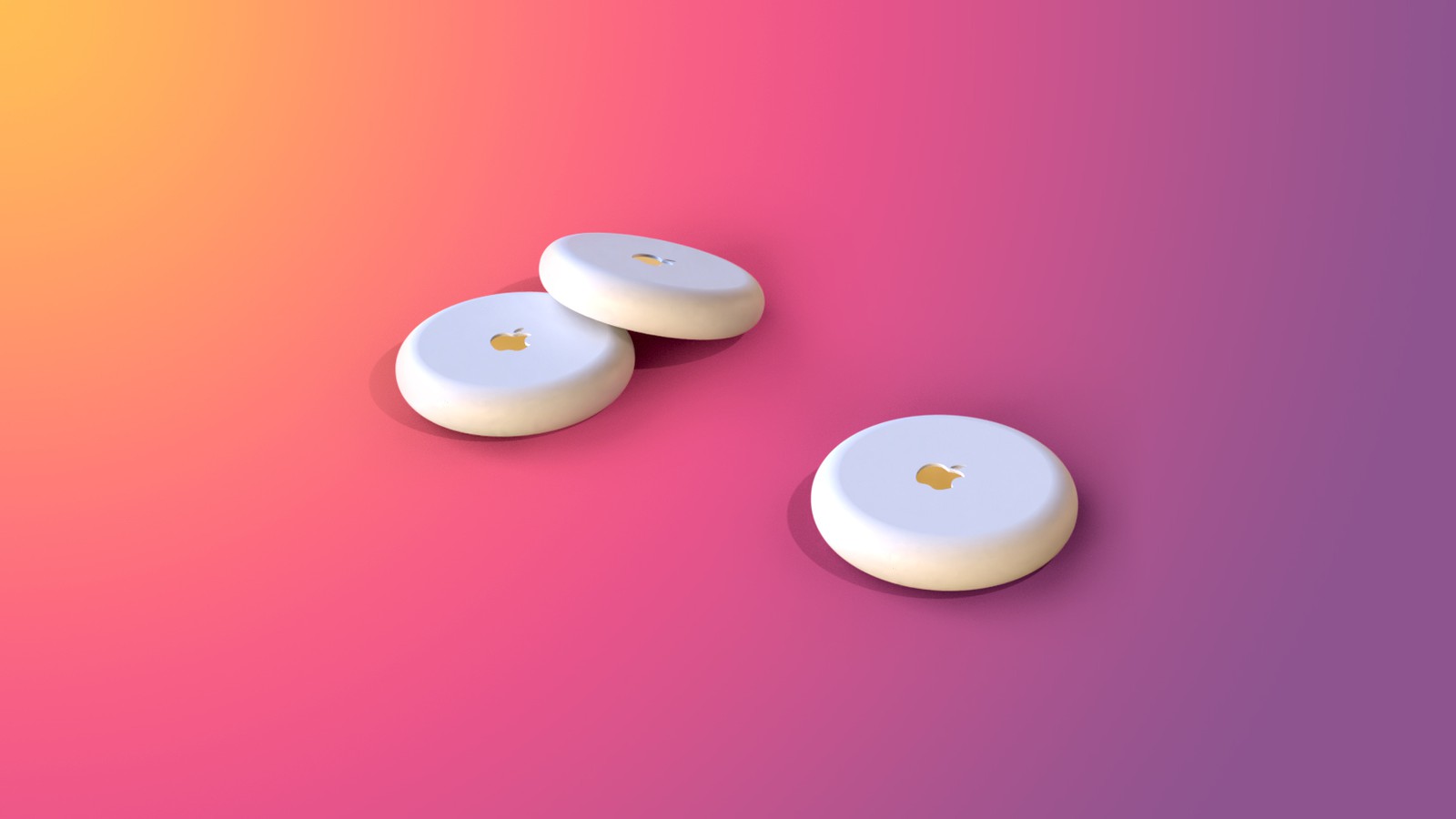 The latest Apple event yesterday (Sept. 15) had plenty to offer if you’re interested in new smartwatches like the Apple Watch 6 or Apple’s latest tablets, including the iPad Air 4. But Apple AirTags didn’t appear, confounding anyone who predicted an appearance by the hotly contested key finder.

That doesn’t mean AirTags aren’t coming. Yesterday’s event figures to be the first of at least two Apple product launches this fall, so look for AirTags to make their debut alongside the iPhone 12, likely in October. And when they do appear, at least one leaker thinks that Air Tags will be “more exciting than you think.”

That prediction comes from Jon Prosser, who, it should be noted, correctly forecast Apple’s agenda for its Sept. 15 get-together. After the Apple event concluded, Prosser tweeted that it “makes sense” that Apple would be saving AirTags for its yet-unannounced iPhone event as the Ultra Wide Band functionality that’s the basis of the key finders will reportedly be a “huge focus.”

Makes sense that they’re saving AirTags for the iPhone event.UWB is going to be a huge focus.AirTags are more exciting than you think.iPhone 12 + AirTags is 🔥👀October is going to be huge. pic.twitter.com/9iJAihjokLSeptember 15, 2020

AirTags are rumored to be circular gadgets that will attach to valuables like keys. They’ll likely work in tandem with Apple’s Find My app, which already lets you track the locations of friends and Apple devices. That functionality would be expanded to include anything with an AirTag attached. The idea would also be to let you use others’ items with AirTags attached using your own iPhone 11 or greater in tandem with an augmented reality mode to show off all tags in an immediate vicinity.

Prosser has spoken at length about AirTags in the past, posting 3D renders based on images and ideas of the real thing made by a third party. He claims there’s no logo on their front, with information instead etched into a metal disc on the back. Each tag is said to be just a bit larger than a bottle cap. There will supposedly be a keychain including a “little leather pouch” that users can carry tags in, with no mounting options.

Apple has yet to speak about its rumored tracker product, though that’s not out-of-character for the tight-lipped company. The impending debut of iPhone 12 on the horizon means that AirTags are likely coming down the pipeline soon enough. With ultra-precise tracking by way of UWB, they could certainly give Bluetooth-based key finders like the Tile Pro a run for their money.