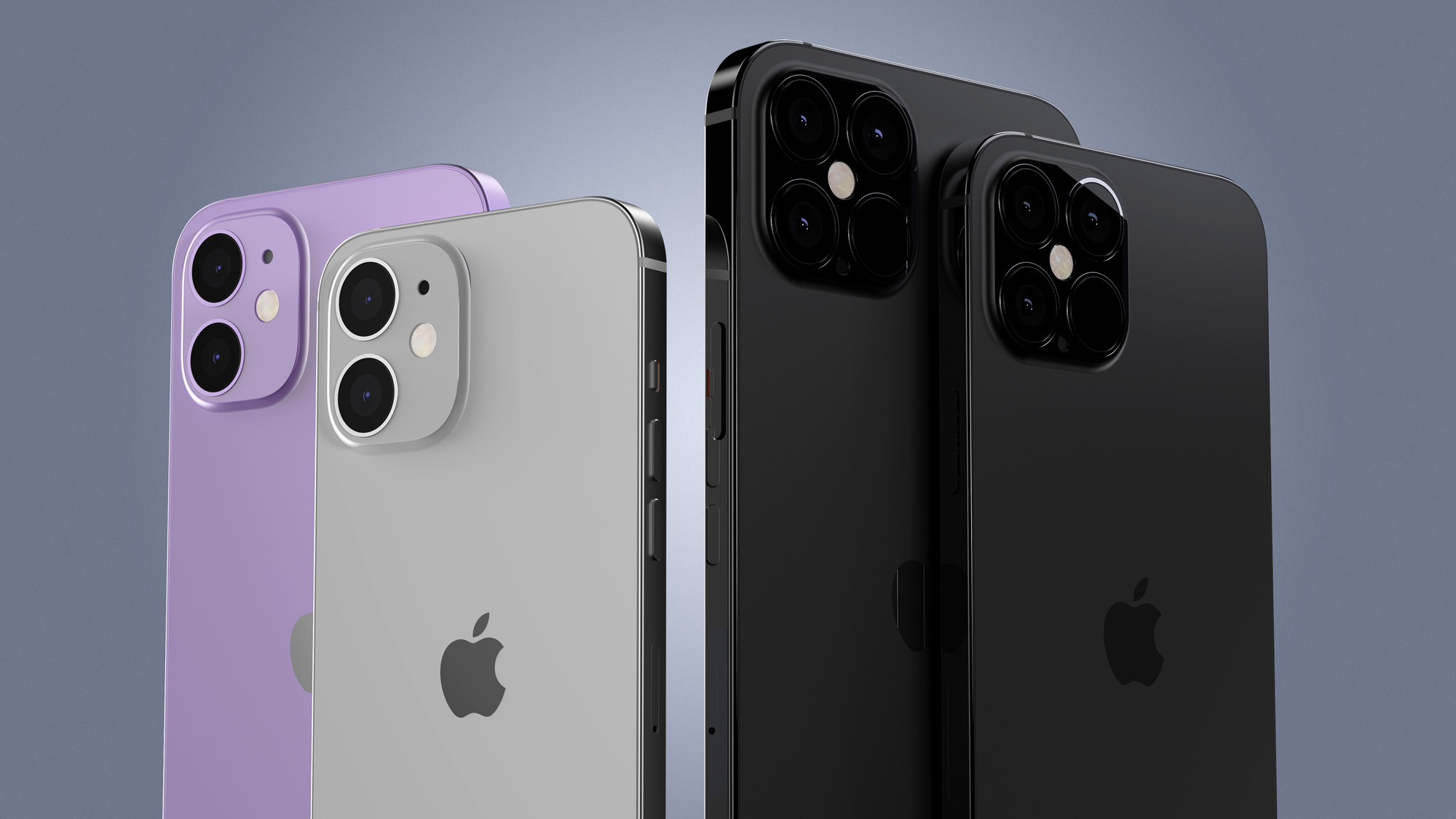 The iPad Air 4 just stole the thunder from the upcoming iPhone 12 by something no other Apple device has done in over nine years: get the latest generation of Apple-made processors before the iPhone.

Revealed at Apple’s Sept. 15 Time Flies event, the iPad Air 4 looks to carve out a mid-range between the affordable new iPad 8 and the high-end iPad Pro.

And it will have the A14 Bionic chip —  Apple’s “most powerful chip ever made.” As the first 5-nanometer mobile chip in a consumer device, the A14 Bionic is promising a serious hike in performance over the A13 Bionic found on the iPhone 11 and iPhone 11 Pro. But it’s about much more than sheer horsepower.

This move to the 5nm process node means Apple has squeezed 11.8 billion transistors into its new chip. That means the six-core CPU will deliver a 40 percent boost in performance over the A13 Bionic. And a new four-core GPU will deliver a 30 percent hike in graphics performance.

Numbers are all well and good, but they mean nothing in unless they result in noticeable real-world performance. Apple touted that the A14 Bionic will allow for games to be run at high resolution and fast frame rates, as well as handle 4K video editing and creating detail-heavy digital art in real-time.

One game developer showed off how their game War Robots will get a very noticeable boost in graphical fidelity when running on an A14 Bionic, complete with better HDR effects. And the game will run at 60 frames per second.

The A14 Bionic is also a lot smarter than its predecessor as it has double the Neural Engine cores. That will allow it to handle 11 trillion operations per second and thus two times the machine learning performance of the A13 Bionic. This translates to smarter and faster AI-centric performance, which means Siri should get better at understanding natural language and image recognition is expected to get a boost.

Third-party apps will also benefit from the machine learning upgrade. For example, in a Pixelmator demo we saw how you can crop in very close on an image, and the Super Resolution feature will enhance the photon on the fly.

Another demo in the Djay Pro 2 app shows how seamlessly you can mix music in your collection and add or remove everything from the vocals to the drums without missing a beat. And they’re adding new feature thanks to Apple’s vision framework for the A14 Bionic that lets you scratch records just by waving your hands on the air.

Apple is also giving the A14 Bionic the “latest” image signal processor, which suggests that the photography capabilities of the iPhone 12 will get a boost. And the Secure Enclave has been tweaked to deliver a snappier Touch ID response.

Obviously, Apple showed off how all the A14 Bionic’s features will work in the iPad Air 4. But it’s all but confirmed that the iPhone 12 will have the A14 Bionic, which means all these capabilities will come to Apple’s quartet of next-generation phones, just in a smaller format.

In short, we’re expecting the A14 Bionic to allow the iPhone 12 to deliver a serious boost in performance over its predecessor and use machine learning to deliver btter app experiences and better photography results. The latter point is noteworthy, as the Google Pixel 5 is set to be revealed on September 30 and could set the smartphone camera standard the iPhone 12 will need to beat.