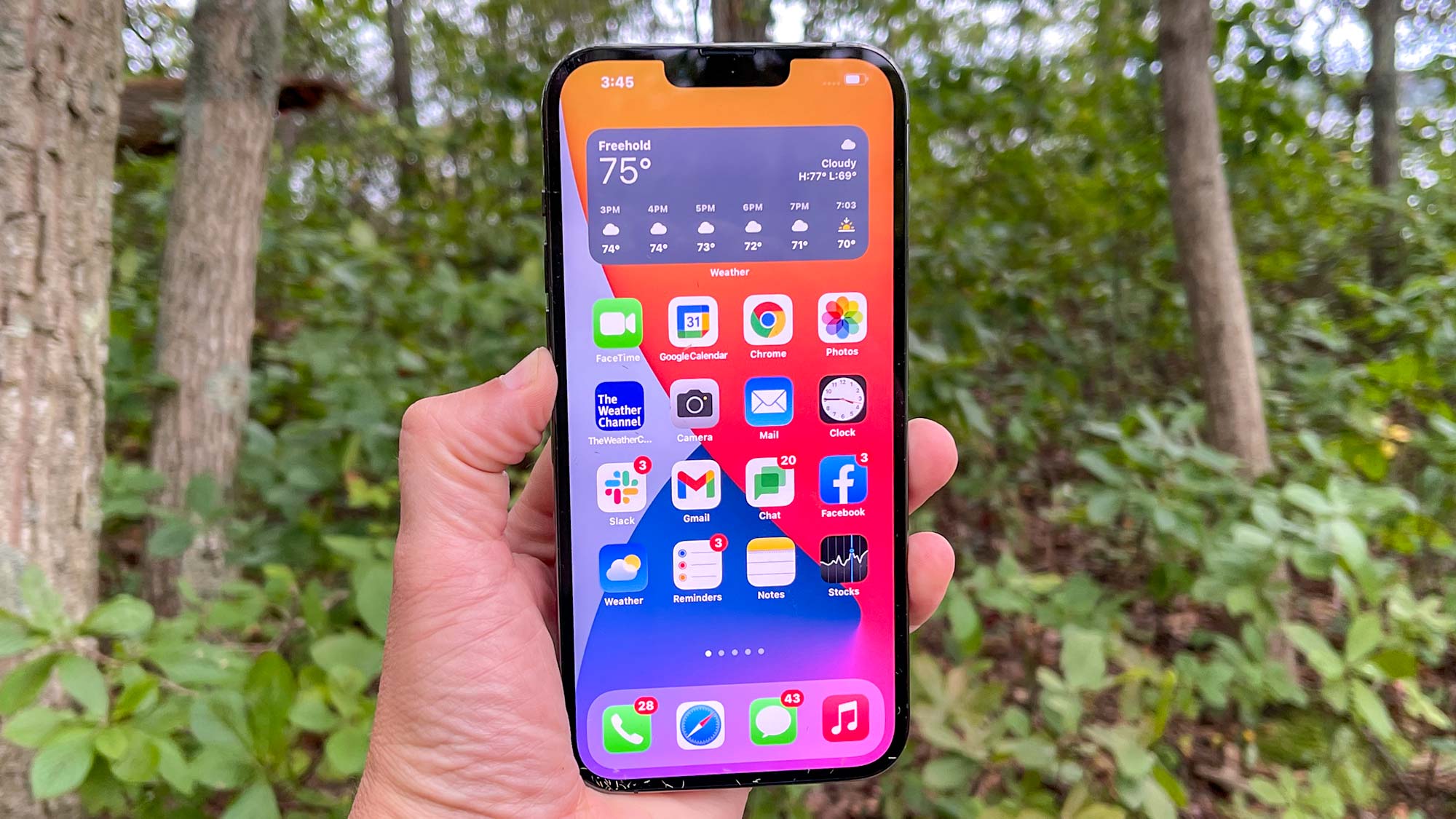 The iPhone 13 has only been on sale for a few days, but already it’s facing some issues. First we learned that the ProMotion display on the iPhone 13 Pro and iPhone 13 Pro Max wasn’t always running at 120Hz, though there’s a fix from Apple on the way that should help.

And now we’re learning that the iPhone 13 series isn’t working properly with ‘unlock with Apple Watch.’ And this is strange because it appears the iPhone 12 and older iPhones are not affected at this time.

As reported by The Verge, Apple has identified an issue where the “unlock with Apple Watch” feature might not work with the new iPhone 13 devices. This is according to a note on Apple’s own support page.

The page details that “you might see ‘Unable to Communicate with Apple Watch’ if you try to unlock your iPhone while wearing a face mask.” Or you might not be able to set up the feature at all.

A popular thread on Reddit was one of the first sources online that flagged this iPhone 13 problem, with one user saying that fully resetting your iPhone can fix the issue.

Our iPhone 13 review was largely positive, but we’ve pointed out that the lack of Touch ID is a flaw for the new iPhone. We wish that Apple would have added Touch ID support in the power button, as it has done in the iPad mini 6, or included an under-display Touch ID sensor.

As someone who is wearing a mask right now while traveling, having to punch in a passcode each and every time I want to unlock the iPhone 13 is annoying.

Here’s hoping a fix for this issue is released soon.