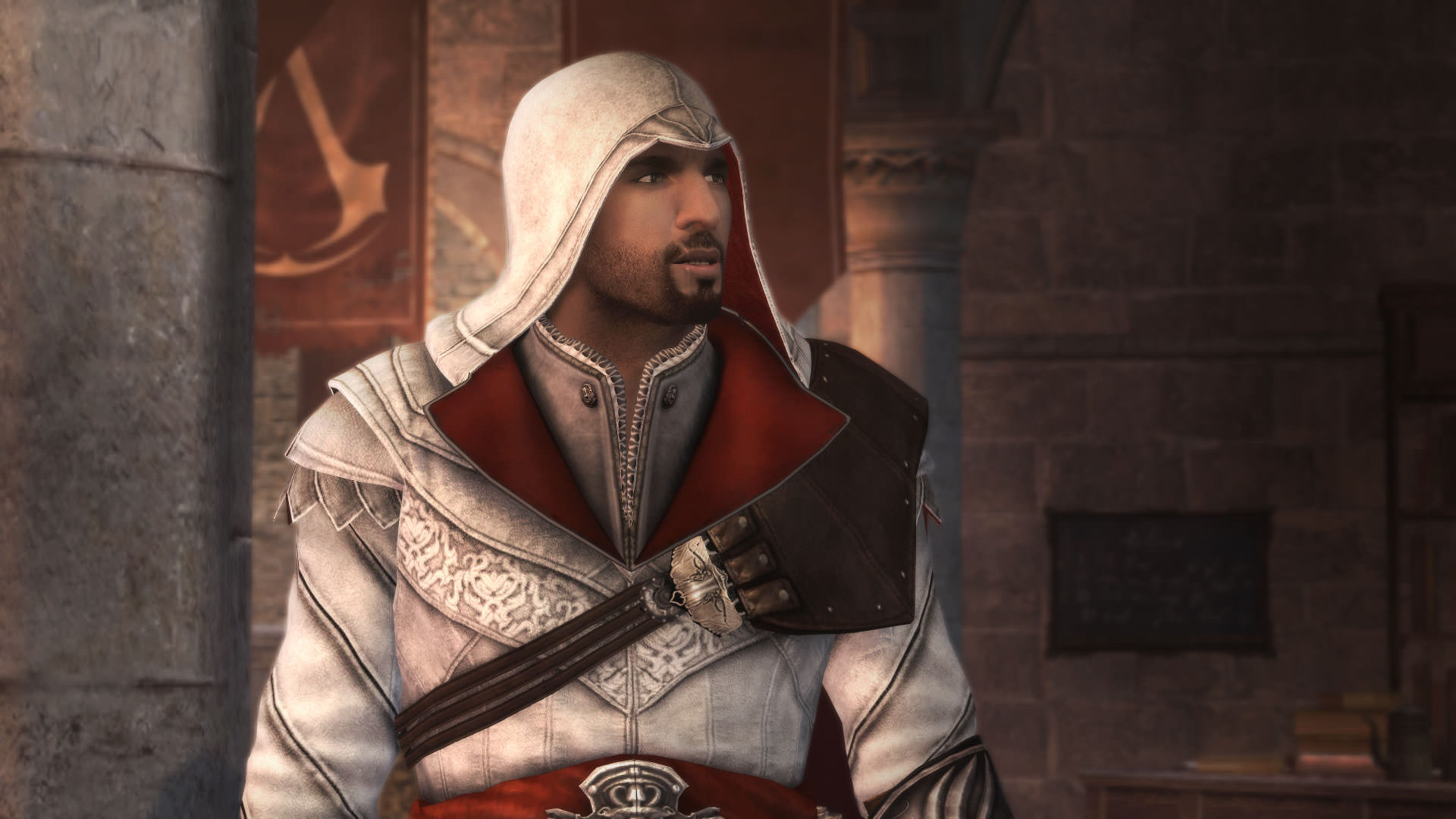 A batch of three remastered Assassin’s Creed games could be on their way to the Nintendo Switch, according to a fresh rumor.

If you fancy revisiting renaissance Italy for a spot of targeted murder and parkour, or never experienced the story of Ezio Auditore the first time around, then we have some good news. Twitter leaker Direct-Feed Games (via NintendoLife) claimed in a new tweet that the Switch will soon receive the full trilogy of games starring the Italian assassin, originally launched for the PS3 and Xbox 360.

From Direct-Feed Games’ tweet, it sounds like trilogy will be a new version of  2016’s Assassin’s Creed: The Ezio Collection, which launched for the PS4 and Xbox One. This bundle is made of three games: Assassin’s Creed II, in which Ezio takes on the mantle of assassin to hunt his family’s killers across Italy; Assassin’s Creed Brotherhood, where Ezio slowly liberates Rome with the help of a band of hooded minions; and Assassin’s Creed Revelations, which sees an older Ezio travel to the Middle East to learn the secret history of the Assassin order. Also Desmond Miles is around in the present day, doing something important to the plot that you ultimately don’t care about.

The collection makes some graphical updates and bundles in all the DLC for these games, plus a couple of animated short films on top. However, you do miss out on the multiplayer modes with this collection, one of the unique parts of the experience that didn’t get continued in later AC titles.

There’s a lot of competition for the best Nintendo Switch games, between Nintendo’s strong first-party library and the surprisingly robust number of indie and AAA games that have been ported to the system. However there’s probably still room for the tale of Ezio Auditore da Firenze, if this trilogy is indeed on its way to the Switch.