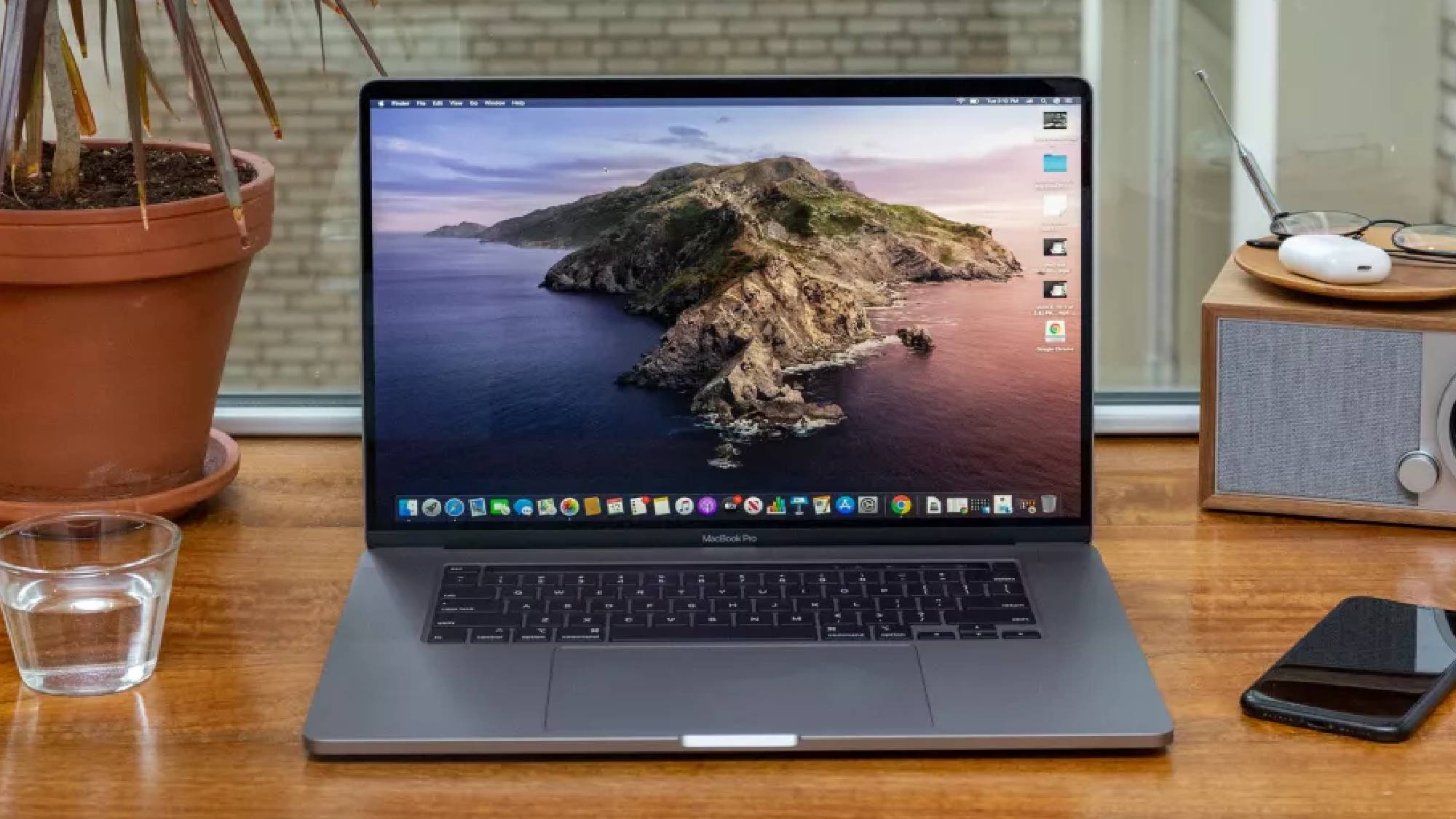 Apple’s mini-LED MacBook Pro may not be delayed after all, which is going to be good news for those hoping to pick up a MacBook Pro 16-inch 2021 sooner rather than later.

That’s according to a new supply chain report from DigiTimes, which claimed that apparently TSMT, a key vendor in the production of Apple’s mini-LED displays, has managed to adjust its production techniques to increase its yields.

That’s good news. Reports previously suggested that there would be delays to mini-LED displays designed for upcoming MacBook Pros and the 12.9-inch iPad Pro 2021. That was one of the side-effects of the ongoing global chip shortage that’s affected production of pretty much everything. From cars to the PS5 and Xbox Series X consoles.

So it’s good news for Apple fans, though the global chip shortage does seem to be ongoing. Fortunately Apple has been able to handle this issue quite well, and this report implies that its supply chain can prove fairly versatile when necessary.

Upcoming mini-LED MacBook Pros include 14-inch and 16-inch models. Both models are currently expected to feature the new screen, alongside the Apple M2 chip and the return of the MagSafe charger. Apple is also expected to unveil a new design that loses the Touch Bar, but brings back the HDMI port and an SD card slot.

The iPad Pro 2021 is available to pre-order now, and goes on general sale later this month. It is powered by the Apple M1 chip, offers optional 5G, a brand new optional Magic Keyboard, and all the other features you’d expect from an iPad Pro. Only the 12.9-inch model will utilize a mini-LED display.

Let’s just hope that the global chip shortage doesn’t manifest itself in a completely different way. Whether it affects MacBooks, iPads, or some other Apple products, the last thing we need are pricey Apple devices being scalped for absurd prices.