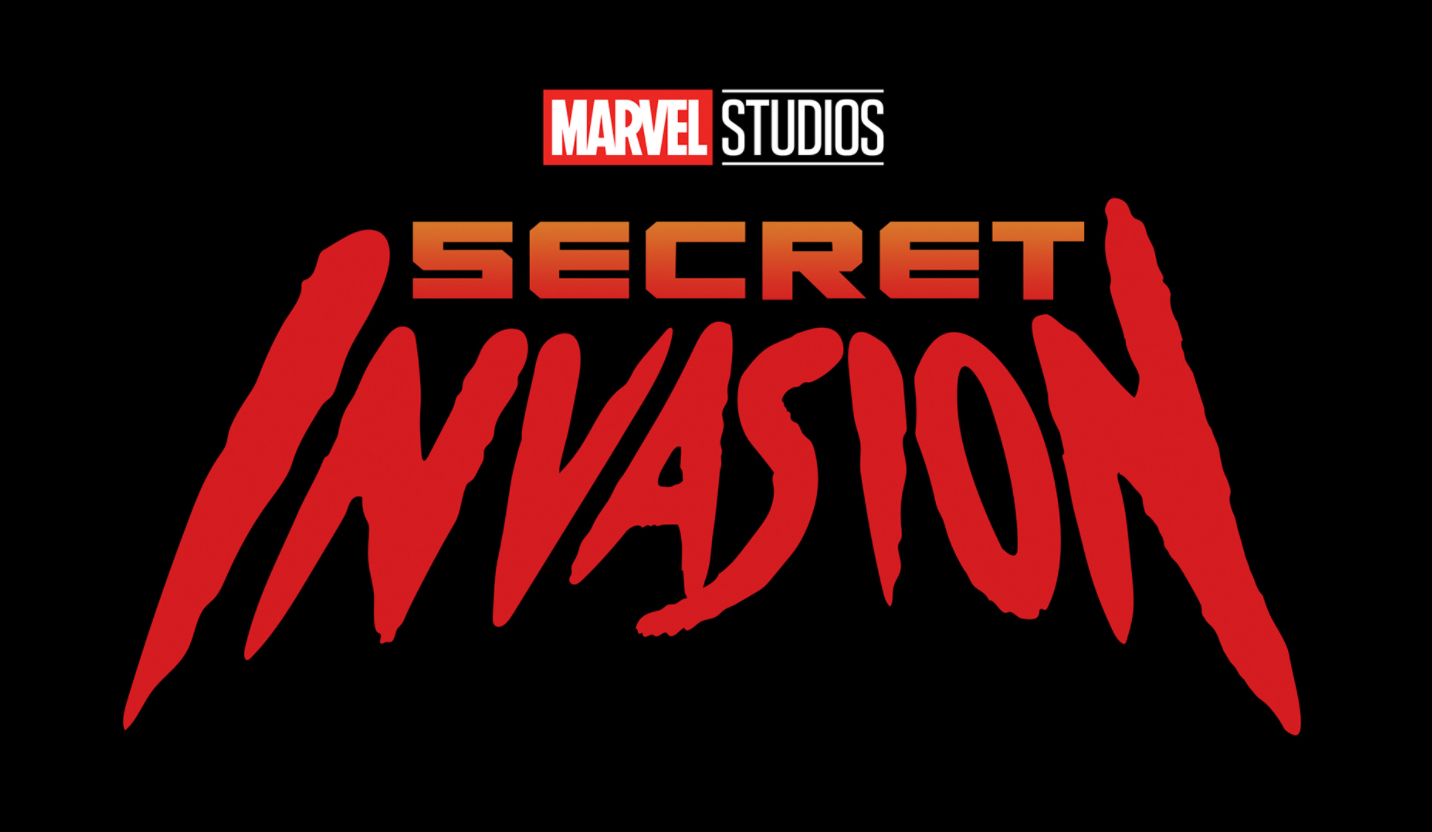 Marvel’s Secret Invasion is one of the many upcoming Marvel Disney Plus shows that we’re starting to learn about slowly. As is often the cast with the MCU, information about the series is being released in a drip-by-drip pattern. Based on what we know, Marvel’s Secret Invasion looks to be a bit more wild than Falcon and Winter Soldier, but not as weird as WandaVision.

And, in a way, that makes a lot of sense for this particular show. The whole premise is about what we don’t know, as a big mysterious force infiltrates live on earth, and only Nick Fury and his friend Talos can help. Don’t know Talos? Well, now’s a great time to fire up Disney Plus and watch (or re-watch) Captain Marvel. That way, you’ll be able to tell a Skrull from a Kree, and be ready to grok what’s next in the MCU.

As for the show’s pedigree, Kyle Bradstreet (Mr. Robot) is on board to write and serve as executive producer. The show is set to enter production in the UK and Europe this fall.

Yes, the shape-shifting alien race known as Skrulls — which you may have first learned about when watching Captain Marvel — are back, and they’ve snuck into positions of great power. And we’re going to need a Skrull’s help to take them down.

Marvel’s Secret Invasion reunites Nick Fury with friendly intergalactic Skrull Talos (Ben Mendelsohn) to out the Skrulls who have fooled humanity. We’re guessing there will be a fair amount of espionage, but we’re hoping for big cameos from famous folks who have been Skrulls all along.

Currently, the cast of Marvel’s Secret Invasion is short. How short? Jackson and Mendelsohn are half of the names we know. On April 19, word broke in The Hollywood Reporter that Olivia Colman (The Crown, The Favourite, Fleabag) is in talks for a role in the series.

The other bit of casting news is that Kingsley Ben-Adir (One Night in Miami) is expected to portray the villain of the show.