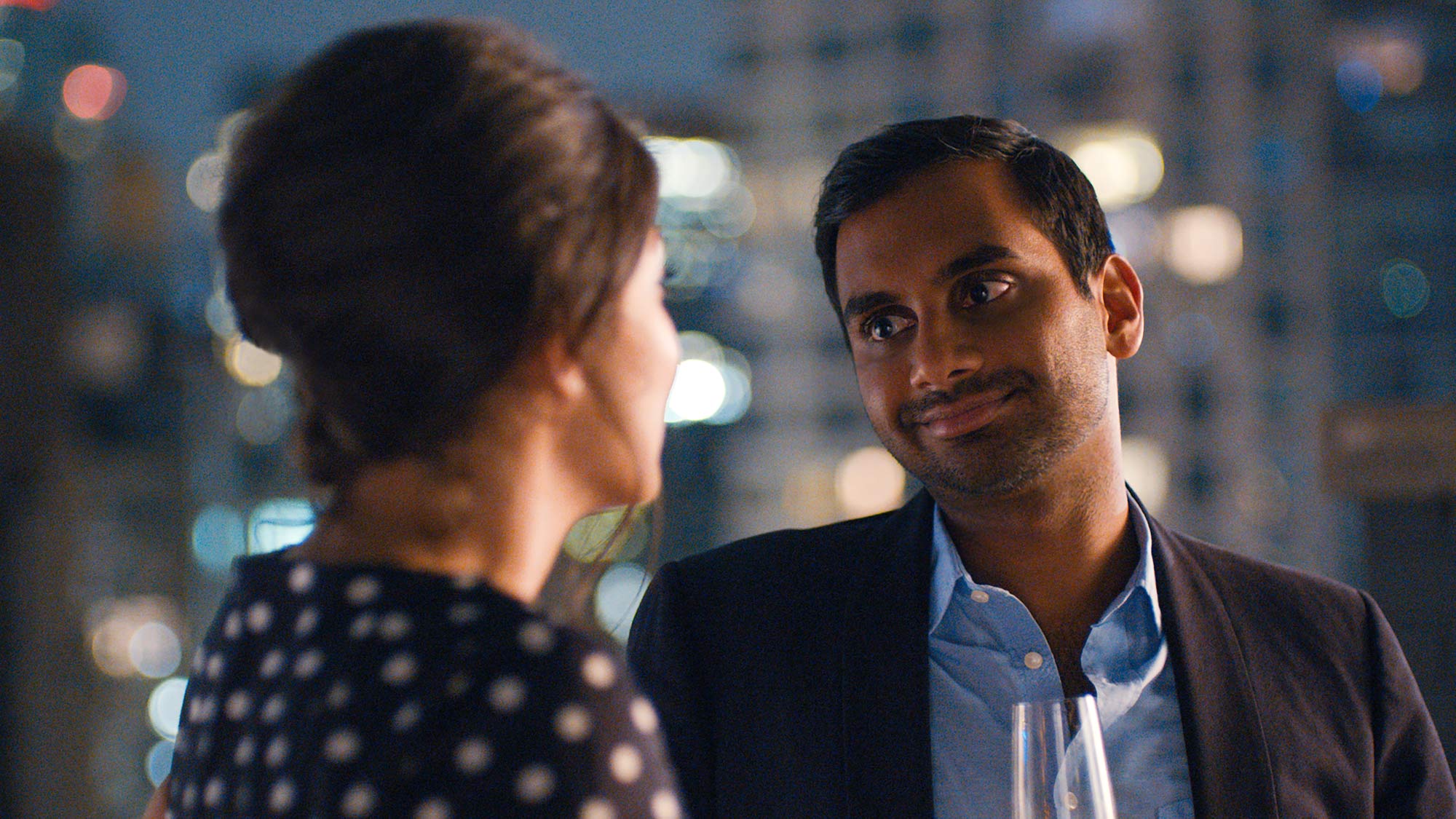 We’re getting Master of None season 3, and it’s coming soon. Yes, the Netflix Original series Master of None just jumped onto our spring streaming list, and it did so completely out-of-nowhere. The romantic comedy series starring Aziz Ansari, which was also co-created by Alan Yang, is now confirmed to return. But Dev isn’t the focus of the new episodes, apparently.

This news came rather quietly, as Master of None is simply listed on Netflix’s list of what’s new on Netflix next month. The announcement, sent to the press, didn’t contain a specific release date or even a logline description of what’s to come. So, it may just pull a Beyoncé and arrive without much warning.

We got word in January 2021 that Master of None season 3 was incoming, having filmed in London. Word is that returning cast include Ansari as the romantically troubled actor Dev Shah and Lena Waithe as his friend Denise.

Master of None season 3 has been quietly taking shape in the background, after season 2 came out in May 2017 — with no word about a follow-up. That year, Ansari told Vulture “I don’t know if we’re going to do a season three. I wouldn’t be surprised if I needed a looonng break before I could come back to it.”

He also said he himself needed to change before he could even write said season, saying “I’ve got to get married or have a kid or something. I don’t have anything else to say about being a young guy being single in New York eating food around town all the time.”

Of course, Ansari’s time off may also have been due to the allegations of sexual misconduct, which he addressed in the Netflix comedy special Aziz Ansari: Right Now. Anna North at Vox highlighted that while he addressed the scandal, Ansari did not apologize to those who came forward with allegations.

Ansari and Netflix continue to work together (unlike Warren Ellis, who was kicked off Netflix’s Castlevania show after allegations of inappropriate behavior emerged), due to the range of reactions to the allegations. Some interpreted what happened as a bad date, while others argued that Ansari screwed up.

Master of None season 3 release date

Master of None’s return was revealed in a Netflix announcement for its May 2021 schedule, but no specific date was attached to the series. IndieWire reports that the new season is a five-episode run titled “Master of None Presents: Moments in Love.”

Master of None season 3 cast

We do not know the full cast for the series yet, but we have notes on its apparent focus. The episodes, reportedly penned by Ansari and Lena Waithe, will focus not on Dev, but on Waithe’s character Denise — a supporting character for the first two seasons. Ansari directed all five episodes.

Master of None season 3: Francesca’s return

Season 2’s finale had a cliffhanger of sorts, with Dev and Francesca (Alessandra Mastronadi) possibly about to break up, as she removed her engagement ring. Naomi Ackie (Star Wars: The Rise of Skywalker) is reported to be joining the cast as a potential love interest for Dev.

We assume the shift of focus to Denise is more reason to believe that Francesca will no longer be in the series.

Master of None season 3 trailer

There is no Master of None season 3 trailer. Since the show is apparently coming very soon, we expect such a trailer would likely either not happen, or be the way Netflix reveals the show is actually ready to stream.