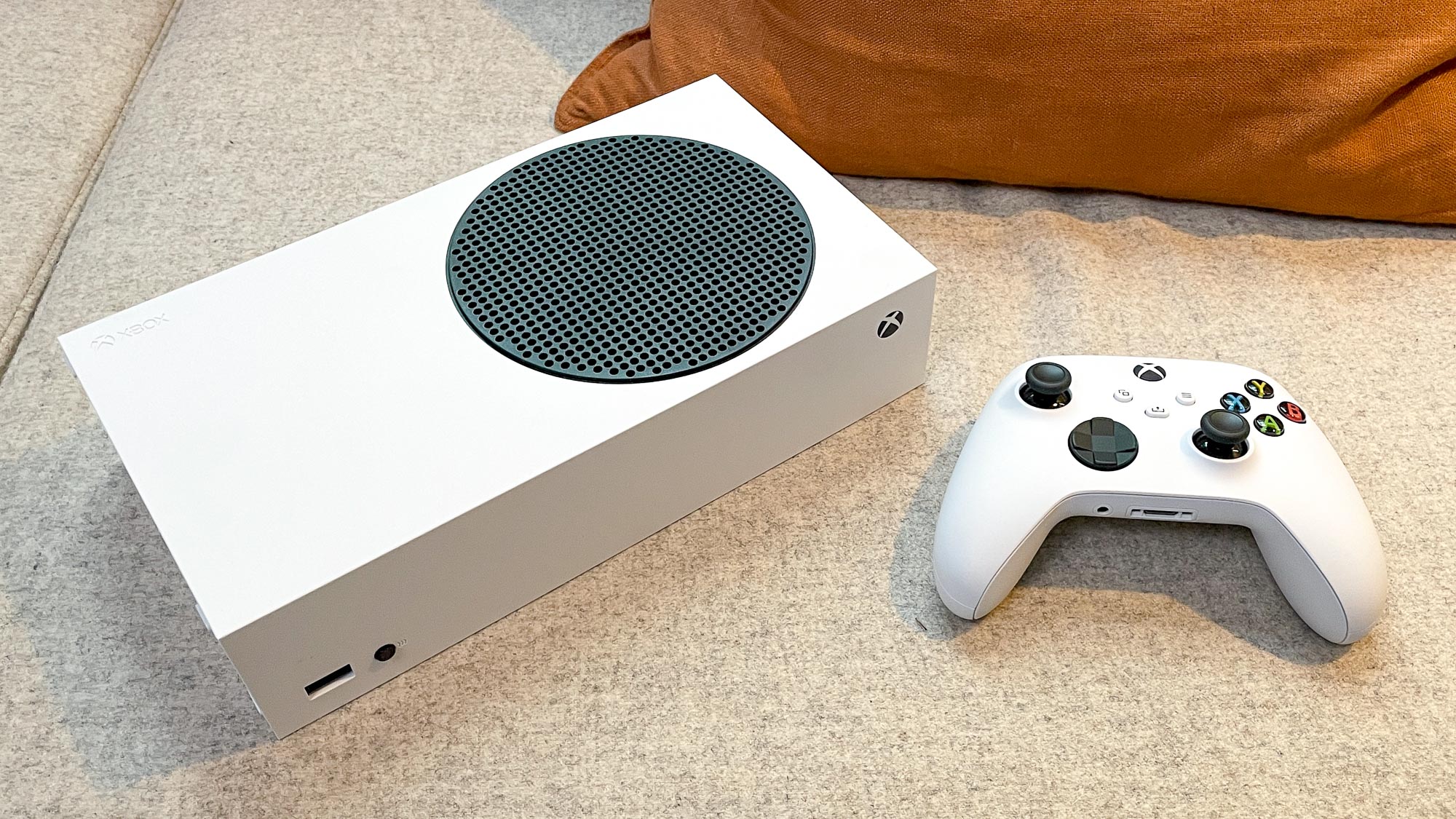 When Microsoft officially unveiled the Xbox Series S as a cheaper companion to the Xbox Series X, it seemed like a masterstroke. Here was a way for consumers to experience next-generation games at a price that was $100 lower than the disk-free PS5.

But some worried that the cut-back specs, alongside Microsoft’s pledge that the Series X and S will support the same games, would cause problems for developers down the road. And in a recent interview with WCCFtech, 4A Games Chief Technical Officer Oleksandr Shyshkovtsov seemed to confirm this.

“The RAM is not an issue for us (currently), but GPU performance presents challenges for future titles,” the Metro Exodus developer said. “Our current renderer is designed for high spatial and temporal resolution. It is stochastic by nature.

“Dropping any of those would require us to do more expensive calculations, dropping performance even further. We have a compromise solution right now, but I am not satisfied with it yet.”

You would imagine other developers are having to grapple with similar ‘compromises’. While the Xbox Series S shares some of the same features as the Series X — including ray tracing support and super fast load times via SSD — there are some key bottlenecks. It has 10GB RAM, compared to 16GB on the Series X, and offers just four teraflops of GPU power to the $499 machine’s 12. The idea is that the Series X targets 4K resolution, while the Series S sticks to 2K or 1080p.

But if every Xbox Series X game remains playable on Series S — and it would seem pretty damaging for Microsoft to go back on that — then developers potentially face difficult dilemmas going forward. Do they cut back the experience significantly on Series S, or do they reduce their ambitions for Series X titles to ensure compatibility with the cheaper hardware? Neither are particularly desirable options, and it makes the simplicity of the PS5 hardware suddenly seem a lot more appealing.

Still, in the short term, 4A Games has been able to get around the teething difficulties. Its upcoming Metro Exodus upgrade for the platforms will run at 60fps with support for ray tracing on both systems — albeit with the Series S outputting at 1080p.

The PS5 upgrade promises the same experience as the Xbox Series X model, and when asked about the relative capabilities of the two systems, Shyshkovtsov was diplomatic. “What I can say for sure now is PlayStation 5 and Xbox Series X currently run our code at about the same performance and resolution,” he said.