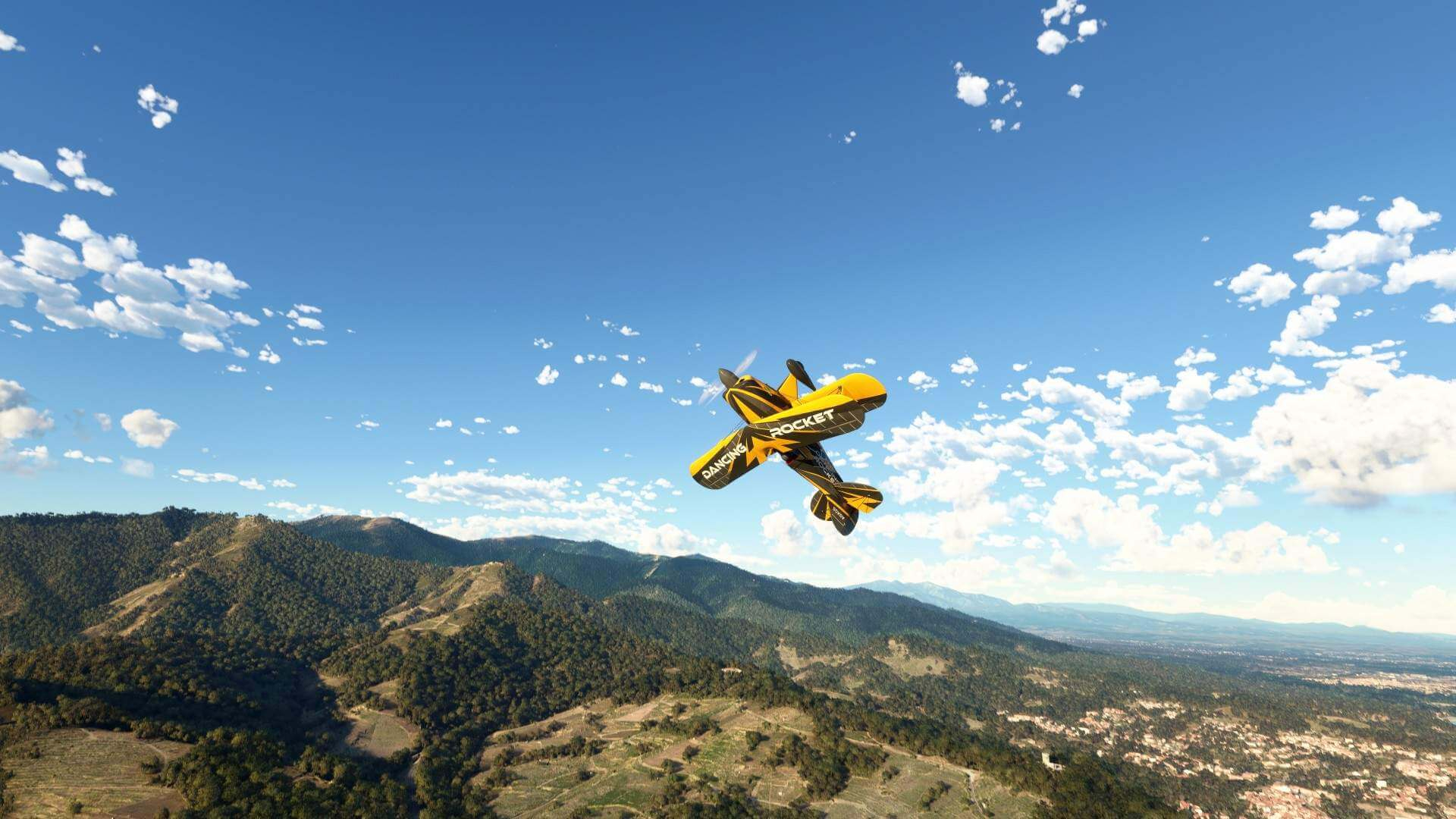 Microsoft Flight Simulator recently celebrated its first anniversary, and a new, extensive update is coming with the Game of the Year Edition. The free update lands on November 18th and brings some genuine improvements, including DirectX 12 support on PC, five new aircraft, and eight new airports.

However, the big news for PC users is the incoming support for DirectX 12. This long-awaited addition to the game engine should lead to across-the-board performance improvements, particularly regarding the thorny issue of CPU utilization. Microsoft Flight Simulator is notorious for its steep system requirements, and the resources necessary to enable such luscious and realistic graphics can bring even today’s flagship processors to their knees. You can check our testing on the CPU-limited nature of Microsoft Flight Simulator here.

However, we should mention that Microsoft says that gamers will only have “early access” to DirectX 12, meaning that this isn’t fully fleshed-out support at the moment. So, performance might initially be a bit dicey, but we’re eager to see any kind of improvements from this resource-intensive game.

Moving on, the Microsoft Flight Simulator: Game of the Year Edition sees the arrival of Windows 11 livery for the EXTRA 300LT and 11 landmarks around the globe will bask in a “Windows Blue” glow. Microsoft also indicates that the following aircraft are coming to the game:

If that wasn’t enough to satiate diehard flight sim fans, eight new airports have been handcrafted with additional detail. The first six are located in Germany, while the latter two are in the United States. Miramar, in particular, should be familiar to fans of the 1980’s smash hit Top Gun.

Microsoft Flight Simulator: Game of the Year Edition lands on November 18th; it will be available for Windows 10/11 PCs, Xbox Games Pass (console and PC), and Xbox Series X/S.