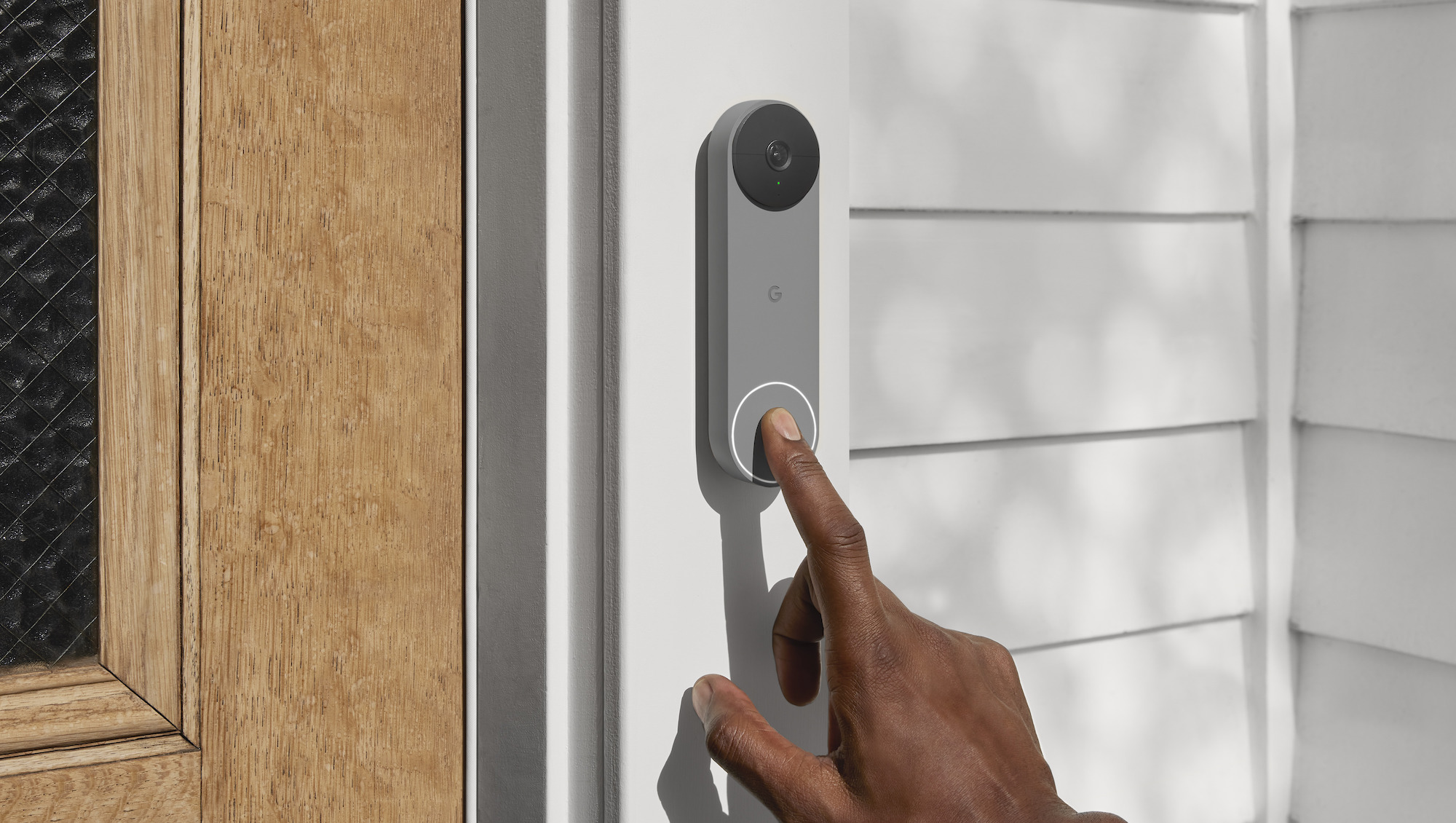 Unlike some of its competitors, Nest doesn’t offer a ton of options when it comes to security cameras and video doorbells. Nor does the company update its lineup very often.

However, Nest is overhauling everything in its portfolio and introducing three new home security cameras and one new video doorbell. More significantly, it’s also adding some features and making others free that previously required a subscription. Here’s a look at all the company’s new products, and when they’ll be available.

The Nest Hello has long been at the top of our list of the best video doorbells for its excellent camera quality and features such as person and package detection. However, the fact that it needed to be wired put it at a disadvantage compared to battery-powered video doorbells from Arlo and Ring.

The new Nest Doorbell fixes that, as it can be wired or operate on battery power. While it has a similar shape as the Nest Hello, it’s a much more minimalist design. Its camera will have a 3:4 aspect ratio with a 960 x 1280 resolution, akin to the Logitech Circle View Doorbell, which should show you a better view outside of your front door. Other features include HDR, night vision, and H.264 encoding, as well as a 6X digital zoom.

It has both 2.4 and 5GHz Wi-Fi, though the latter will only be available in the U.S. and Mexico. It comes in four colors (Snow, Linen, Ivy, and Ash), and will be available for $179 starting on August 24.

The Nest Cam is the company’s new all-purpose security camera. Similar in design to the current Nest Cam IQ, it looks sort of like a teacup without a handle. The Nest Cam can be used either indoors or outdoors, and can run on battery power alone, or run off a wired connection (an optional solar charger will be available, too).

Like the doorbell, it will be equipped with 2.4 and 5GHz Wi-Fi, though the latter will only be available in the U.S. It has a 6Ah, 3.65V rechargeable lithium ion battery built in and a 3.3-foot indoor charging cable. It’s IP54-rated, so it’ll stand up to most weather, and can operate from -4º to 104º Fahrenheit.

It will cost $279, and be available at the end of August or soon thereafter.

Nest’s least expensive security camera to date, the Nest Cam Indoor will cost $99 when it’s released in late August/early September. Unlike the other cameras on this list, the Nest Cam Indoor will need to be plugged in to work. It will come in four colors, including one with a natural wood base. The camera has a 1080p resolution, and a 135-degree diagonal field of view.

Along with the cameras, Nest is introducing several new features that make them even more interesting:

Battery backup/local storage: All of the cameras will have local storage able to record up to one hour of continuous video, or up to a week of typical events. In the event of a power outage, the battery-powered cameras will continue to record video; in the case of the Nest Cam Indoor, it can still record video if your internet goes down.

However, none of these features will be available for Nest’s current video doorbell and security cameras, which are being discontinued.

Nest is not changing its Nest Aware plans, which remain as follows:

Michael A. Prospero is the deputy editor at Tom’s Guide overseeing the smart home, drones, and fitness/wearables categories. When he’s not testing out the latest running watch, skiing or training for a marathon, he’s probably using the latest sous vide machine or some other cooking gadget.