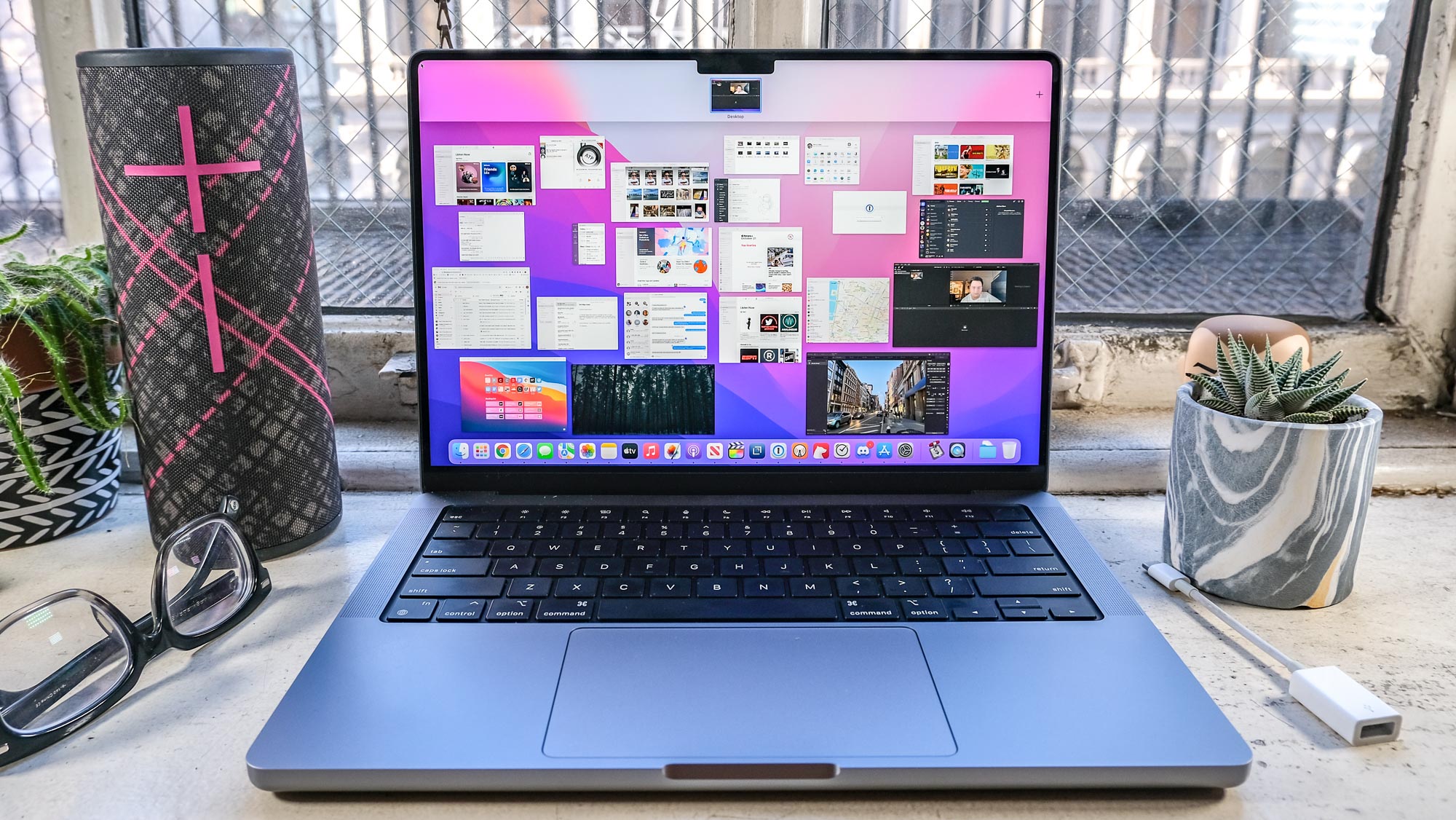 Apple M1 chips have set a new standard for power and efficiency in the industry. The new Macbook Pro 14-inch and MacBook Pro 16-inch are a testament to what Apple silicon is capable of. Unsurprisingly, it appears the company will continue relying on its own chips in future Mac machines, as a new report claims Apple’s chip-making partner TSMC has already begun pilot production of what’s excepted to be the Apple M3 chips.

According to Taiwanese supply chain publication Digitimes (via MacRumors), TSMC will kick off pilot production of chips built on its 3-nanometer process (known as N3) by the fourth quarter of 2022. It will then start shipping 3nm chips to partners like Intel and Apple in the first quarter of 2023.

Of course, Apple has some other new chips are tipped to hit the market before 2023. As reported by The Information, the Apple M2 chip is expected to ship in 2022 and offer minor improvement over the existing M1, M1 Pro and M1 Max chips — all of which are fabricated on a 5nm process. The M2, by comparison, will feature two dies which should allow them to achieve double the performance of Apple’s extant chips.

The 3nm chips are reported to have up to four dies with up to 40 CPU cores per chip. So they should have no trouble outperforming the upcoming M2 chips. In comparison, the M1 Pro chip uses 8 to 10 cores and the M1 Max uses 14 to 16 cores.

The M3 chip (as it’s currently called) should offer faster speeds and better battery efficiency than the M1 Pro and M1 Max chips — both of which already have impressive performance. Since the M3 reportedly won’t go into production until the end of 2022, we likely won’t see it debut in Mac devices until 2023.

That’s still more than a year away, but the prospect of M3-powered Apple hardware is something to get excited about, especially given the performance of the current suite of M1 chips. Plus, there’s a chance that we’ll hear some official word from Apple about its new silicon during CES next month.