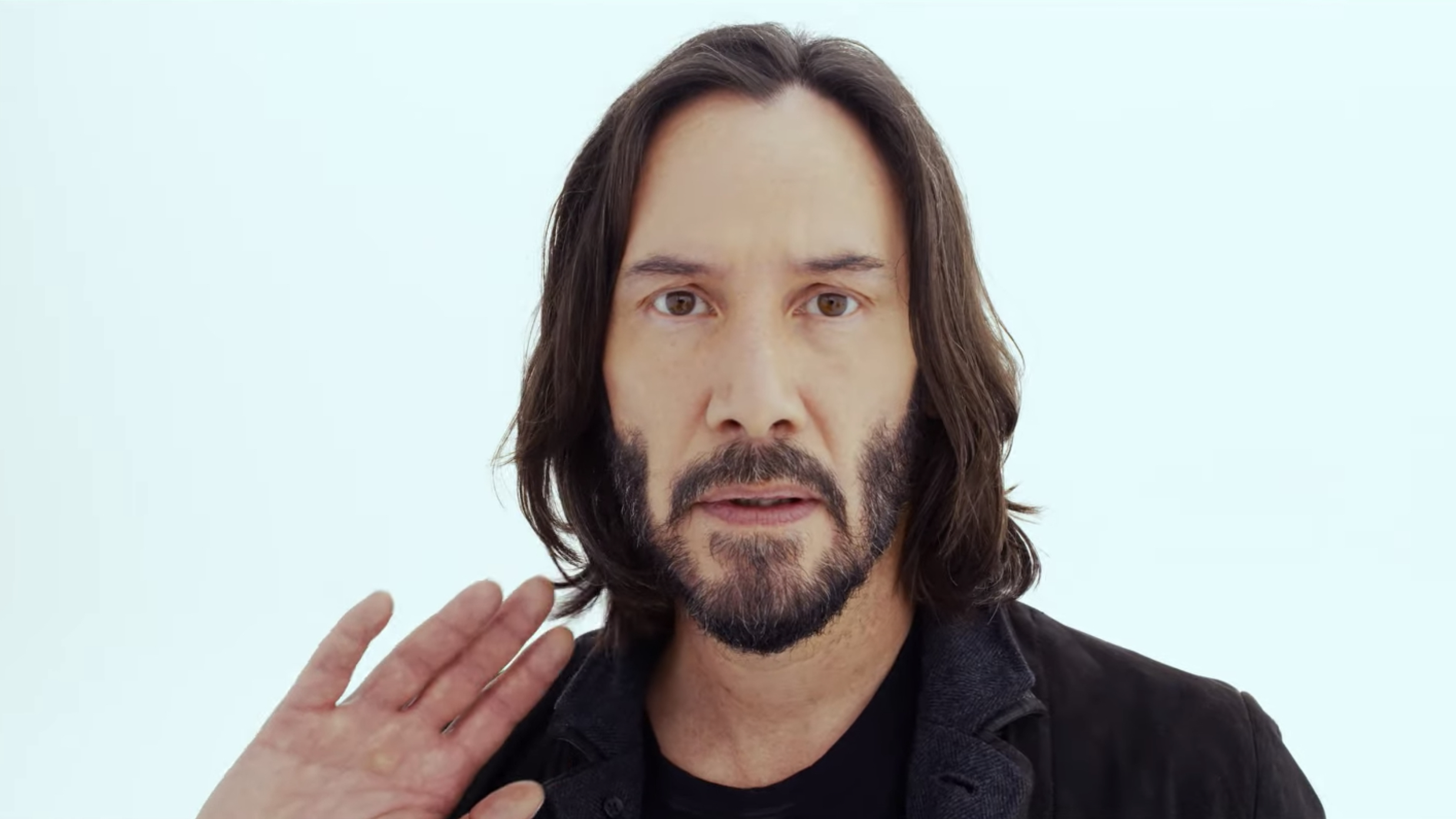 The latest The Matrix 4 trailer reminds us that while we’re more than ready for the movie, Thomas “Neo” Anderson is as well. The second official trailer just dropped for the movie, and you can watch it right here at Tom’s Guide to hear a new riff on a familiar and pretty iconic line of dialogue.

It’s at the very end of the clip, which doesn’t just give us a little reminder about how far Neo’s come (and how far he has to go to make things right). And while we’ll explain it below, we don’t want to spoil this one for you, as we bet this line is gonna get a big pop in the theaters. Check it out now:

So, if you’re anything like us, you had a bit of a giddy reaction to Neo/Reeves saying “I still know kung fu.” Reeves delivers the line after parkour-ing his way across a wall, doing a spinning kick and blasting a dude through a wall. This pretty much confirms that The Matrix Resurrections is going to deliver the fan service that everyone’s needed after so many years.

The trailer begins with a bit of history about the Matrix movies, and a line of Agent Smith’s (Hugo Weaving) dialogue (“billions of people, just living out their lives, oblivious”) being finished by Jonathan Groff (whose character name hasn’t been revealed yet). This suggests Smith is living through this new character, something we get more confirmation of at the middle of the trailer, as Groff yells “MISTER ANDERSON!” It’s hard to tell if Weaving recorded new footage for this movie, but he’s previously said he wasn’t available to work on it.

Next, it sounds like Yahya Abdul-Mateen II (as Matrix Resurrections’ Morpheus), is offering Neo the chance (again) to crack through the Matrix. Neo then appears in the white room seen above, and starts to remember what he’d forgotten. We see more of Neo and this new Morpheus’ sparring, before we hear that a war is coming.

Why are Hugo Weaving and Laurence Fishburne not in Matrix 4?

There are two different answers to this big question. Weaving told Collider that he was approached to come back, saying “Lana was very keen for me to be a part of [The Matrix 4]. I really wanted to because I’m very, very fond of all of them.”

Unfortunately, he explained, he “was doing a play, at the time, but we were working out dates and things so that I could do both. And then, Lana decided that she didn’t wanna change her dates, so I couldn’t do it.”

As for why Laurence Fishburne isn’t in Matrix 4? The answer isn’t exactly public. Collider, again, got the sorta-scoop. Fishburne said “It would make sense that people would ask me that, so it doesn’t get old. I am not in the next ‘Matrix’ movie, and you’d have to ask [Matrix 4 director] Lana Wachowski why, because I don’t have an answer for that.”