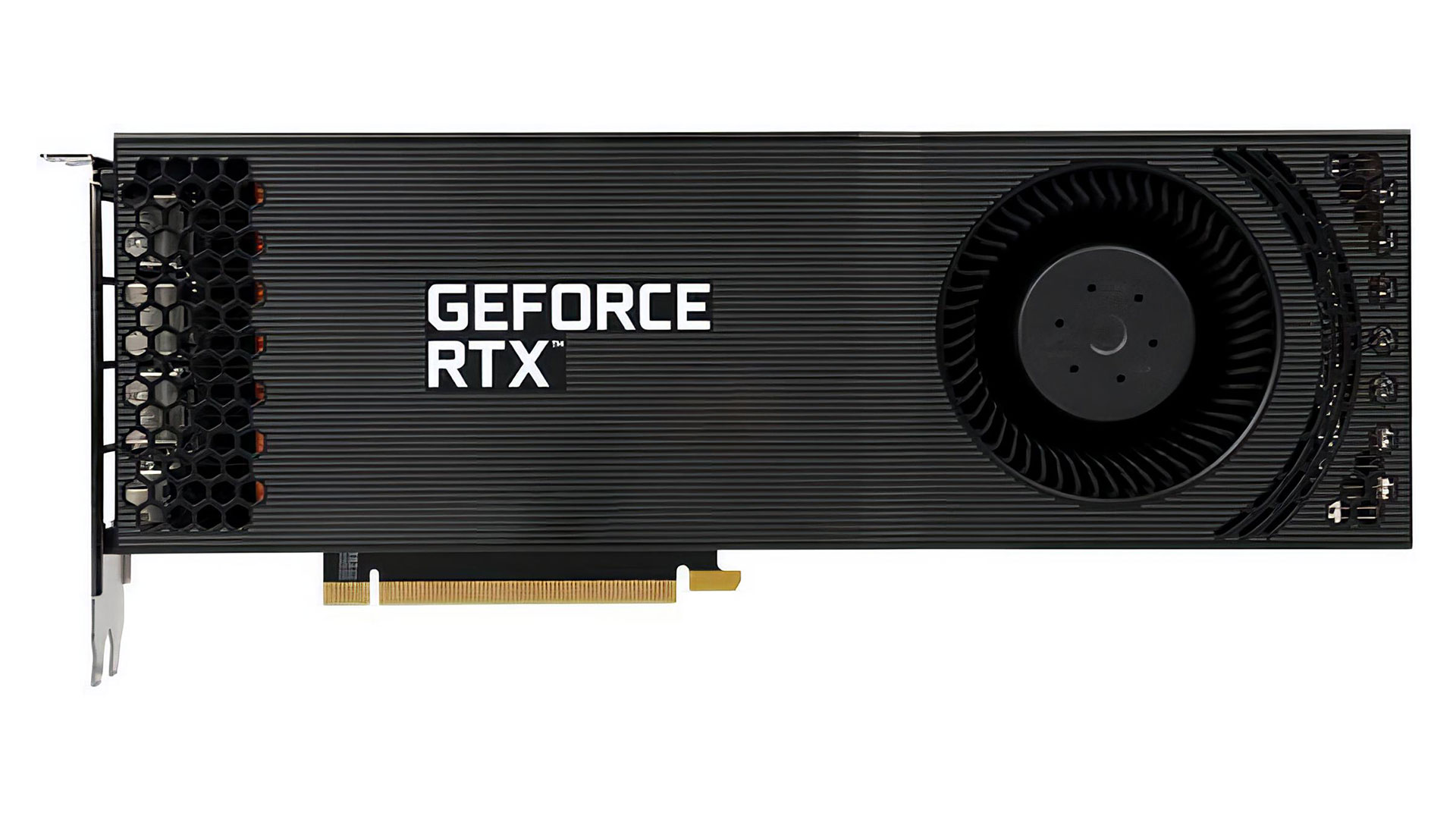 Taiwanese media outlet Uniko’s Hardware is reporting new product codes for the as-yet unannounced Nvidia GeForce RTX 3090 Ti graphics card that may shed some light on its final specifications. According to the publication, the RTX 3090 Ti carries “MT61K512M32KPA-21U” GDDR6X modules.

Attempts at decoding that product number suggest the RTX 3090 Ti will be supercharged with GDDR6X memory ticking at 21Gbps for improved performance. Take everything here with the usual dosage of NaCl – especially considering that this particular memory configuration paired with Nvidia’s typical 384-bit bus will push an Nvidia GeForce card towards 1,008GB/s memory bandwidth, passing the 1,000GB/s mark for the first time in the green company’s history.

According to the report, the new “MT61K512M32KPA-21U” GDDR6X modules have also seen a doubling in density. Part of the reason why Nvidia’s top-of-the-line Ampere graphics cards have been generally limited to 8GB or 10GB at the most was the fact that GDDR6X modules were only available at a density of 1GB per module – Micron now seems to have doubled the memory density up to 2GB per module.

This has given Nvidia somewhat of a perception disadvantage when it comes to available memory – AMD’s competing RX 6000 series have at least 16 GB for the same graphics card tier as Nvidia’s Ampere RTX 3070 and 3080 graphics cards. Of course, a graphics card’s performance isn’t as dependant on memory capacity as it is on other computing resources, which is why Nvidia’s offerings make such a splash in our Best Graphics Cards for Gaming in 2021 guide.

The reduced memory density of GDDR6X led Nvidia to cram as many as 24 1GB modules on its current flagship card, the RTX 3090. The new 2GB GDDR6X modules would thus allow Nvidia to reduce the number of total memory modules from 24 to 12 – improving energy efficiency of the prospective RTX 3090 Ti. There should also be no further need for GDDR6X modules to be placed on the back of the card due to lack of PCB real-estate anymore – there’s an opportunity here to simplify the cards’ design.

Even with the added power efficiency of GDDR6X 2 GB modules, the RTX 3090 Ti is currently rumoured to carry a 450 W TDP. That increased power consumption should be mostly justified by the fact that the RTX 3090 Ti is expected to be Nvidia’s first consumer-facing card to make use of the full GA102 GPU with its 10,752 CUDA cores – the vanilla RTX 3090 currently available maxes out at a still extremely respectable 10,496 CUDA cores. Of course, even with higher density GDDR6X modules, the memory clock increase from previous GDDR6X’s 19Gbps speed up to the new 21Gbps clock is contributing to that prospective 100W greater power envelope.

Do remember that all of this information hasn’t been confirmed, and should thus be taken with the appropriate amount of salt. The RTX 3090 Ti card is now “expected” to launch in January, following the launch of the RTX 3080 12 GB and RTX 3070 Ti 16 GB GDDR6 cards.