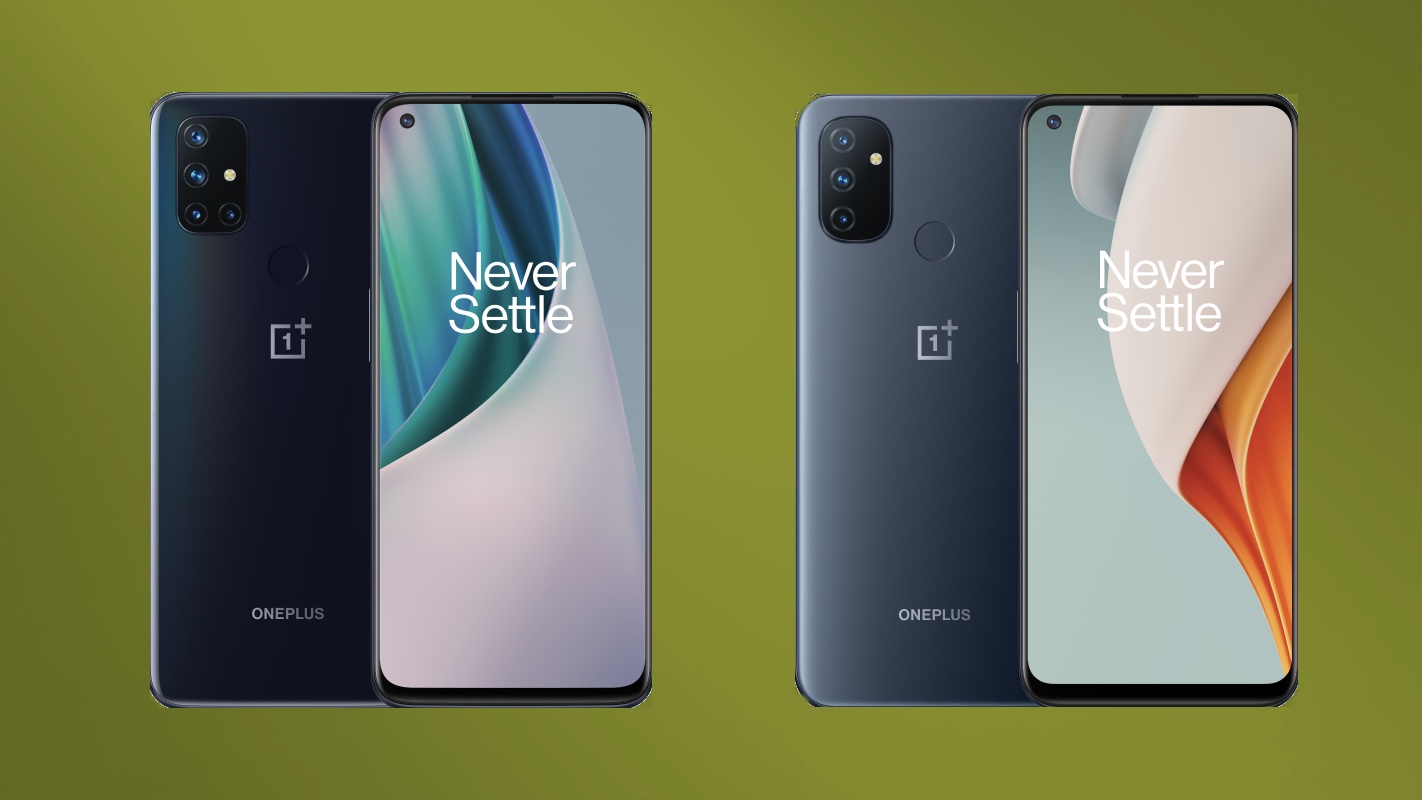 The OnePlus Nord has been one of this year’s more talked-about phone launches, delivering some premium features for a 5G phone that costs less than $500. But US phone shoppers may have felt left out of the party. To date, the OnePlus Nord has only been available in Europe and India, leaving people on this side of the Atlantic to wait for a budget rival to take on the Google Pixel 4a and the iPhone SE.

The wait could be coming to an end soon. OnePlus has just taken the wraps off two new additions to the Nord lineup. And while the phones are slated to arrive in the UK and the rest of Europe first, a North American launch sounds like it’s in OnePlus’ plans.

It’s the OnePlus Nord N10 5G that figures to be the more intriguing of the two phones, largely because it promises to be on the cheapest 5G phones to hit the market. The phone will debut at £379, which directly converts to $494, though phone makers often adjust prices for particular markets. That means we could see a OnePlus 5G phone that costs as much or even less than the $499 Pixel 4a 5G.

The OnePlus Nord N10 5G delivers some features you wouldn’t expect from a budget handset. It’s 6.49-inch Full HD+ display offers a 90Hz refresh rate at a time when faster refreshing screens are typically found on more expensive phones. Bumping the refresh rate beyond the 60Hz found in most phones makes scrolling down web pages smoother and other experiences more immersive.

You’ll find four lenses on the back of the OnePlus Nord N10 5G — a 64MP main sensor joined by an ultrawide angle lens with a 119-degree field of view. The other two sensors are dedicated macro and monochrome lenses.

If there’s one area where OnePlus has compromised, it’s with the mobile processor. The N10 5G uses a Snapdragon 690 system-on-chip, which includes a 5G modem (though not one capable of working with mmWave-based 5G, which delivers the fastest speeds). While the Snapdragon 690 figures to outperform other Qualcomm 6 series chipsets found in budget phones, it can’t really match the Snapdragon 765G found in the original OnePlus Nord.

OnePlus augments the Snapdragon 690 with 6GB of RAM and includes 128GB of storage. Expandable storage lets you boost capacity to 512GB. The phone also features OnePlus’ Oxygen interface, but the N10 5G runs Oxygen 10.5 built on Android 10, not the newer Android 11-based version that shipped on the OnePlus 8T.

If the OnePlus Nord N10 5G is meant to retain a few premium features in an affordable 5G handset, the OnePlus Nord N100 also introduced today (Oct. 26) sounds strictly like a budget phone. It costs £179 (around $233), and seems more comparable to Motorola’s G series of phones.

That’s in large part because of the 5,000 mAh battery OnePlus is including in the Nord N100. That’s the same battery size found in phones like the Moto G Power, which currently tops our best phone battery life list. The Nord N100’s battery should charge faster, though, as it supports 18W charging.

The OnePlus Nord N100 comes with three rear cameras — a 13MP main sensor supported by a bokeh lens for portrait shots and a macro shooter. The three lenses are made by the Snapdragon 460, which features an ISP capable of supporting three lenses. The Snapdragon 460 also promises improved graphics performance relative to other budget phones, and it adds Qualcomm’s AI engine.