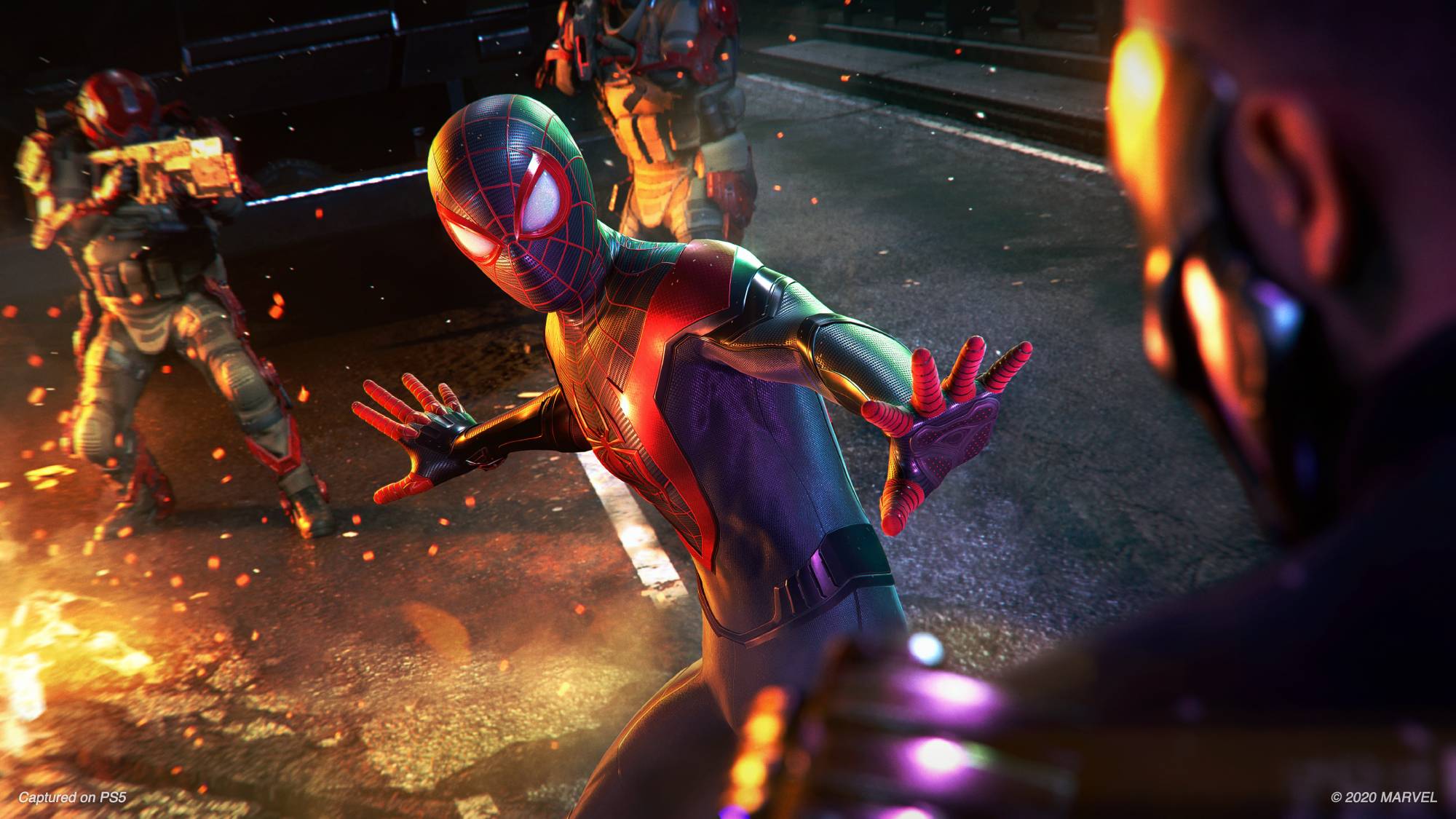 Game install sizes have been getting larger as games get more complex, but PS5 games look set to require particularly large amounts of storage space.

Spider-Man: Miles Morales will require a minimum of 50GB of storage space, according to Sony’s website. And the remaster of Demon’s Souls is expected to take up at least 66GB of SSD space.

And if you want the Spider-Man: Miles Morales Ultimate Launch Edition, which not only includes the exclusive expansion but also a remaster of the original Spider-Man game on the PS4, then you’re looking at giving up 105GB of storage space.

This wouldn’t be a potential problem if the PS5 had, say, a 2TB SSD. But it comes with 825GB SSD at launch. And while that storage is set to be expandable with an off-the-shelf SSD, such an upgrade could be pricey, especially when you consider it’ll need to meet PS5’s read bandwidth of 5.5GB/s.

Furthermore, Sony has yet to announce what SSDs are compatible with the PS5. That’s because the PS5’s SSD uses cutting-edge high-bandwidth storage PCIe 4.0 NVMe tech that hasn’t become available in current PC hardware.

Eurogamer crunched some numbers and worked out that an install of Spider-Man: Miles Morales Ultimate Launch Edition will take up nearly 13 percent of the PS5’s SSD. If other games follow suit, and we’ve seen the likes of Call of Duty: Modern Warfare Season 4 come with huge install sizes, then you’re not likely to be able to store many games on your launch PS5.

That’s not a huge problem if you have a very fast broadband connection to download large games in a reasonable amount of time. But if you have a slow connection, you’ll need to also have a rather large amount of patience if you want to play next-generation games.

The Xbox Series X will come with a 1TB SSD, which, if it also has games with large install sizes, will also fill up rather quickly. But it’ll come with expandable storage in the form of custom plug ‘n’ play SSDs, though these could be rather pricey.

Get the best Sony PlayStation 5 deals before anyone else!

We’ll send you pre-order details and the best Sony PlayStation 5 deals as soon as they’re available.

Send me details about other relevant products from Toms Guide and other Future brands.

Send me details about other relevant products from third parties.

No spam, we promise. You can unsubscribe at any time and we’ll never share your details without your permission.