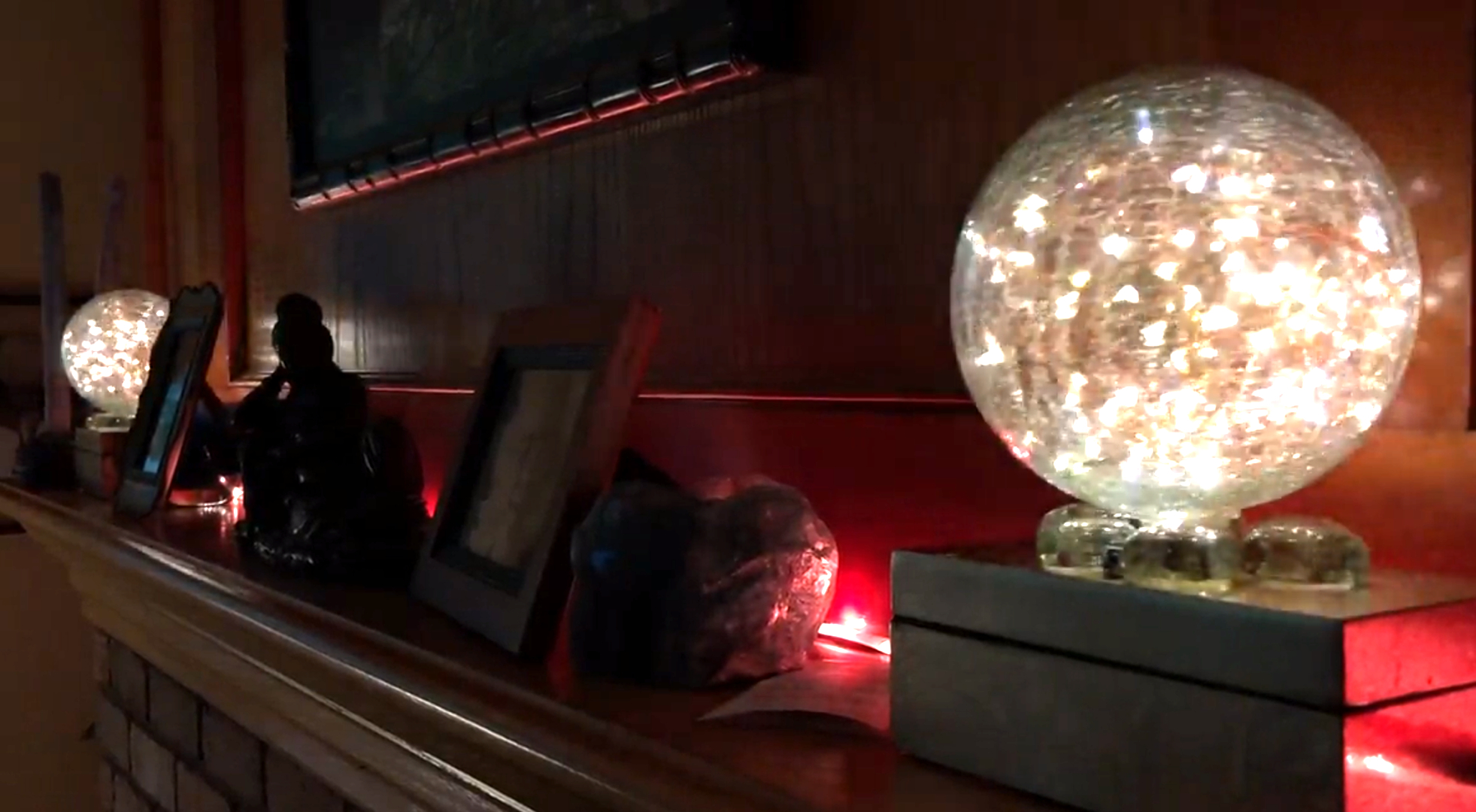 This Raspberry Pi project is totally funky and guaranteed to be a hit at any party! It was designed and shared by a Reddit user known as Eyer1951. The project uses a Raspberry Pi to twist and turn a set of disco balls to the beat of your music.

While I’m describing these as disco balls, it’s important to note these are large clear balls filled with white string lights, not traditional mirror balls. That said, there’s no reason you couldn’t recreate this project to use a mirror ball instead.

Eyer1951 is using a Raspberry Pi 3 B+ with a beat detection application known as DBNBeatTracker. Eyer1951 recommends reading the “Madmom” section of this PDF for more details about what was used in this project.

Each ball is equipped with an ESP32 module for wireless communication. The music beat is detected by the Pi—it sends a signal to one of the balls which communicates with the second ball using ESP NOW, a protocol used for communicating wirelessly with ESP32 chips. This causes the stepper motors to move the disco balls together to the beat of the music.

You can read more about this project in detail by checking out the original thread on Reddit. Be sure to follow Eyer1951 for updates and more cool projects.