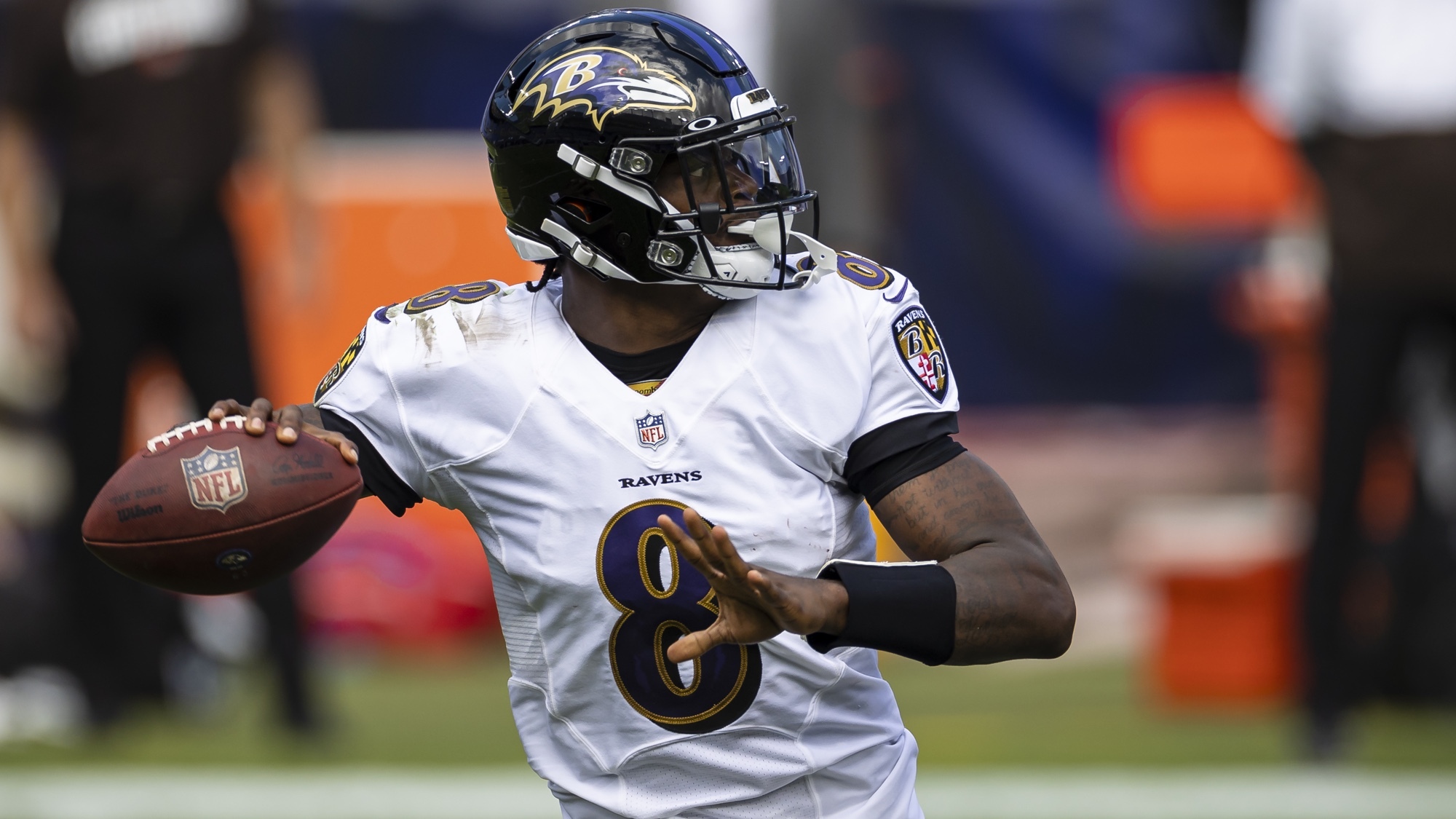 Get ready for the Ravens vs Texans live stream of the game between the AFC teams in week 2 of the 2020 NFL season. The Ravens are coming off a beatdown of the Browns, while the Texans are still smarting from a bad loss at the hands of the Kansas City Chiefs.

The Baltimore is favored in this match-up, though Houston will have home field advantage. Even without many fans in attendance, due to social distancing restrictions, the Texans should get a boost from playing at home.

Meanwhile, the Texans’ defense will have to find a way to slow down Jackson, as well as running backs Mark Ingram and J.K. Dobbins. On offense, Watson will do what he can to evade Baltimore’s pass rush and get the ball to Marquise Brown, who had five receptions for 101 yards against the Chiefs.

Here’s everything you need to know about how to watch the Ravens vs Texans game.

How to watch Ravens vs Texans live streams with a VPN

Football fans, if for some reason you’ve had to leave your own “bubble” — or you’ve been hit by a dreaded local blackout — and you can’t watch the Ravens vs Texans live streams you want, you don’t have to miss the game. With a virtual private network, or VPN, you can appear to be surfing the web from your home town (or somewhere that blackouts won’t hit), and access the same streaming services you already paid for.

Ravens vs Texans live streams in the US

In the U.S., the Ravens vs Texans game kicks off Sunday, Sept. 20 at 4:25 p.m. ET. It’s on CBS, which can be accessed with a digital antenna or a cable TV package. CBS is also available on two streaming services, fuboTV and CBS All Access.

Of the two, football fans will probably want fuboTV, as it has all five of the main channels you’ll want: CBS, Fox, NBC, ESPN and the NFL Network. That’s why it’s one of the best streaming services.

CBS All Access will get you this game, but it only streams that network. If you want other football coverage, you’ll need to supplement it with another live TV service.

CBS All Access is another ideal option for watching games online. For $6 per month, you can watch your local CBS station and that channel’s games in your market as they air live. Plus, the service has the back catalog of CBS shows, plus some streaming-only shows like Star Trek: Picard.View Deal

NFL Sunday Ticket: Ravens vs Texans is one of the games that DirecTV subscribers can watch via NFL Sunday Ticket (provided that you don’t live in the market of either team). Sunday Ticket streams live games in their entirety to televisions, computers, Android and iOS devices, and game consoles.

If Ravens vs Texans is airing on the CBS affiliate network in your market, you don’t even need to pay. With one of the best TV antennas, you can watch live, pulling the game out of the sky.

Ravens vs Texans live streams in the UK

Get in, folks, we’re going to Da Zone. Or to be more specific, Canadian football fans will need DAZN to watch Falcons vs Cowboys live streams in Canada.