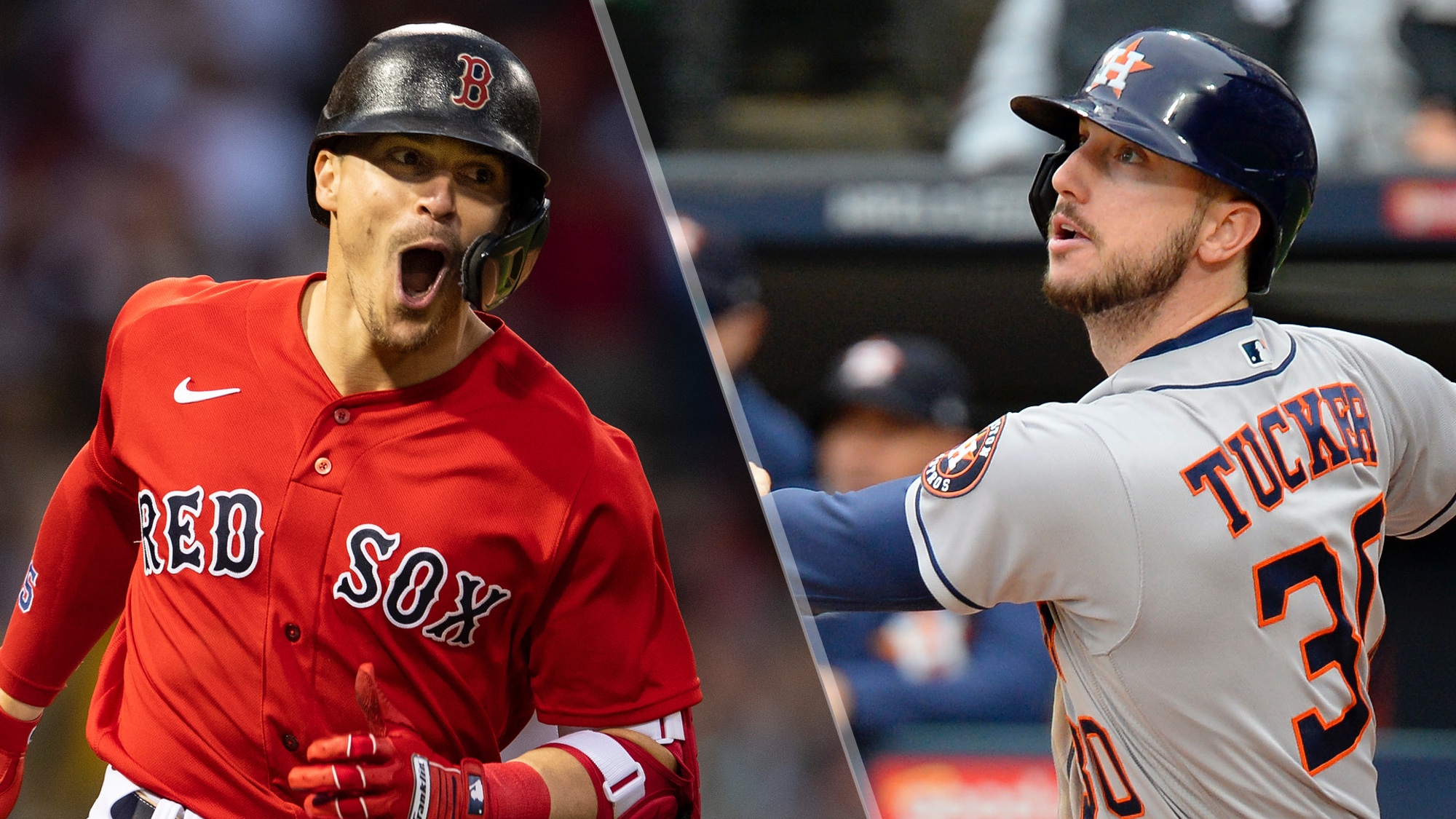 Today’s Red Sox vs Astros live stream is about to get underway! It puts two very capable lefties on the mound trying to give their teams the early edge in this American League Championship series. Sale throws against Valdez for this MLB live stream.

It’s a lefty vs lefty pitching match up tonight as Chris Sale takes the ball for the BoSox against the Astros’ Framber Valdez. Sale went 5-1 with a 3.16 ERA during the regular season as he was making his way back from Tommy John surgery. The 32-year-old is hoping this start goes better than his first start of the postseason where he allowed five runs on four hits in just one inning of work against the Rays. However, that was a game the Red Sox came back to win 14-6.  This will be Sale’s first time facing Houston this year.

Valdez went 11-6 with a 3.14 ERA this season and like Sale, would like to bounce back from his first start of this postseason. He allowed four runs on seven hits in 4.1 innings against the White Sox. Houston was able to shake that off for a 9-4 win. Valdez owned the Red Sox this season going 2-0 in two starts allowing just two runs over 14.1 innings.

At the plate the Red Sox will look for Kiké Hernandez to continue his tear as he enters this series with the most hits in the postseason (10) and tied for the lead in home runs (2). He also has the second most RBI’s (6), second only to the Astro’s Kyle Tucker who has driven in seven runs. Tucker also has two home runs.

Both these teams won their ALDS’ in four games. The Red Sox got by the Rays, while  the Astros advanced to their fifth straight ALCS by beating the White Sox.

The Astros enter game one as 1.5-run favorites against the Red Sox. The over/under is 8 runs.

When you look at this series, you have to admire the mangers. Dusty Baker and Tony La Russa were teammates on the 1971 Braves with guys like Hank Aaron and Phil Niekro, so to put it kindly they have been around a while. La Russa, now 77-years-old is in his first season with this version of the White Sox. He did manage the team in the previous century, from 1979-1986.  As for the 72-year-old, Baker, Houston marks his fifth team and like La Russa, he’s taken every franchise he’s managed to the playoffs.

How to watch Red Sox vs Astros live stream from anywhere

If you’re away from home and so can’t watch the Red Sox vs Astros live stream, you can still see the game. Using the best VPN makes it so that you can appear to be surfing the web from your home town, so you can access the same streaming services you already pay for.

Here’s how easy it is to stream baseball from anywhere in the world:

Red Sox vs Astros live streams in the US

In the US, Red Sox vs Astros is going to be broadcast on FOX, which is available with most cable packages and Sling TV.

Red Sox vs Astros live streams in the UK

You can watch Red Sox vs Astros live across the pond at 1:07 p.m. local BST Saturday. Those in the U.K. will want BT Sport, for FOX coverage of the game.

Another option for non-BT subscribers is the BT Sport Monthly Pass (£25), which lets you watch via an app for a fixed time, with no need for a lengthy commitment.

All sounds great, right? But if you’re not in the U.K., you can still follow the games by using one of the best VPN services, such as ExpressVPN.