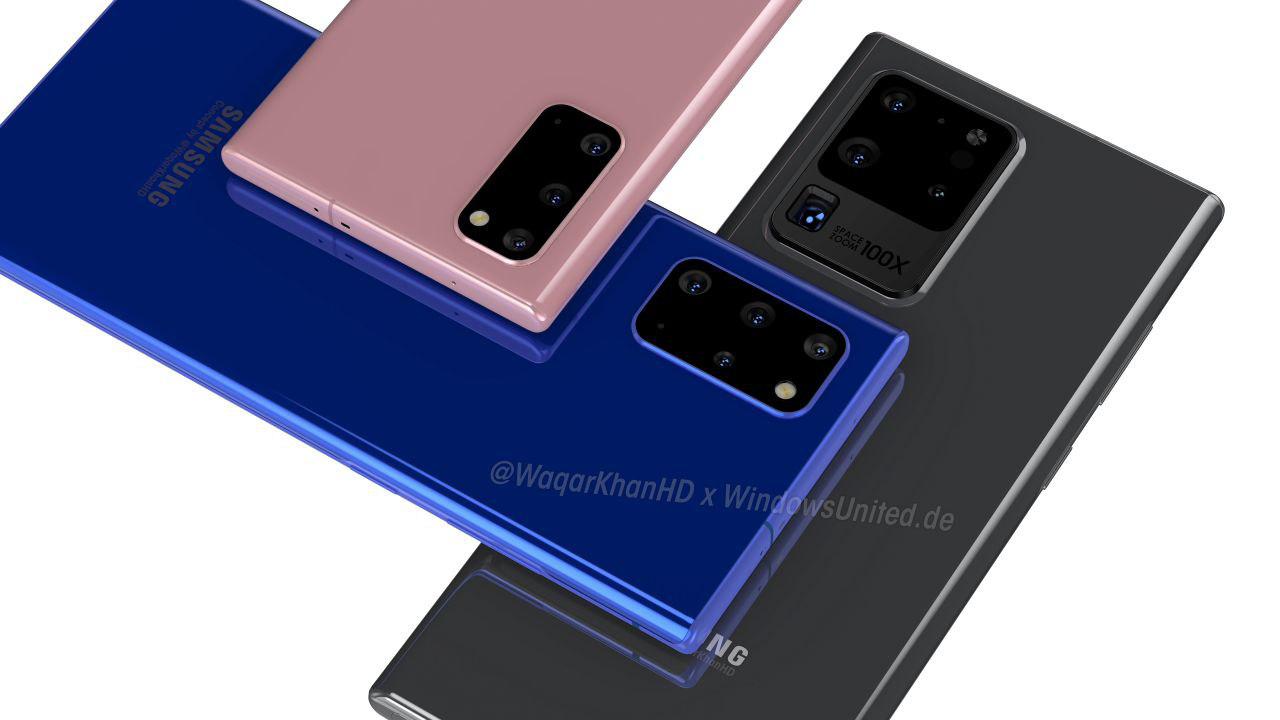 There was some debate over whether the Galaxy Note 20 Ultra would inherit the 108-megapixel camera from the Galaxy S20 Ultra, but now it looks like we can confirm that it will, once and for all.

The confirmation comes via WinFuture’s Roland Quandt who tweeted that he’d seen “hard evidence” of the 108-megapixel main camera:

On one level, it’s not surprising at all. Given the Galaxy S and Note series are released at opposite ends of the year, Samsung always has a challenge on its hands making the Note series justify its high price of entry, even though there’s not much more it can offer in terms of speed without Qualcomm releasing a new chipset.

Typically, the improvements come in the form of storage space, the bundled S Pen and improvements to the camera. It would therefore be pretty weird if Samsung would allow the Note 20 Ultra to be considered a downgrade from the S20 Ultra.

But an earlier leak from IceUniverse stating that the Note 20 wouldn’t be getting the S20 Ultra’s 100x Space Zoom trick had some people worried that this meant the 108-megapixel camera was also to be jettisoned. The two aren’t mutually exclusive, of course: it’s perfectly possible for the phone to have a 108-megapixel camera that doesn’t include Samsung’s Space Zoom, even if it’s a bit embarrassing for Samsung to abandon a feature it put so much effort into promoting just four months ago.

This upgrade could ensure that the Note 20 Ultra is a formidable opponent to the iPhone 12 Pro, which is expected to feature a triple-camera array in addition to an advanced depth-sensing LiDAR scanner.

Elsewhere, the Galaxy Note 20 Ultra is looking as premium as a 2020 flagship smartphone can be. With Qualcomm’s latest Snapdragon 865 processor and a ridiculous 12GB of RAM, it’ll certainly be no slouch, and it’s due to inherit the 120Hz screen from the S20 series too, potentially unlocking apps that run at over 60fps. It’ll come with either 256GB or 512GB of storage, and be powered by a battery of 4,500 to 5,000mAh — and it should go without saying that it supports 5G.

The S Pen has apparently been upgraded to have a response time of just 9ms, bringing it in line with the Apple Pencil. That’s possible thanks to the aforementioned 120Hz screen, and should make the experience of doodling on the handset’s 6.87-inch display feel closer to writing on paper.

If you’re totting up these features and thinking it’s going to set you back a fair amount, you’re right. We estimate it’ll be somewhere between $1,200 and $1,400, but we’ll know for sure when Samsung debuts the new handset at its rumored August 5 Unpacked event, alongside the Galaxy Fold 2, Galaxy Z Flip 5G and Galaxy Tab S7.