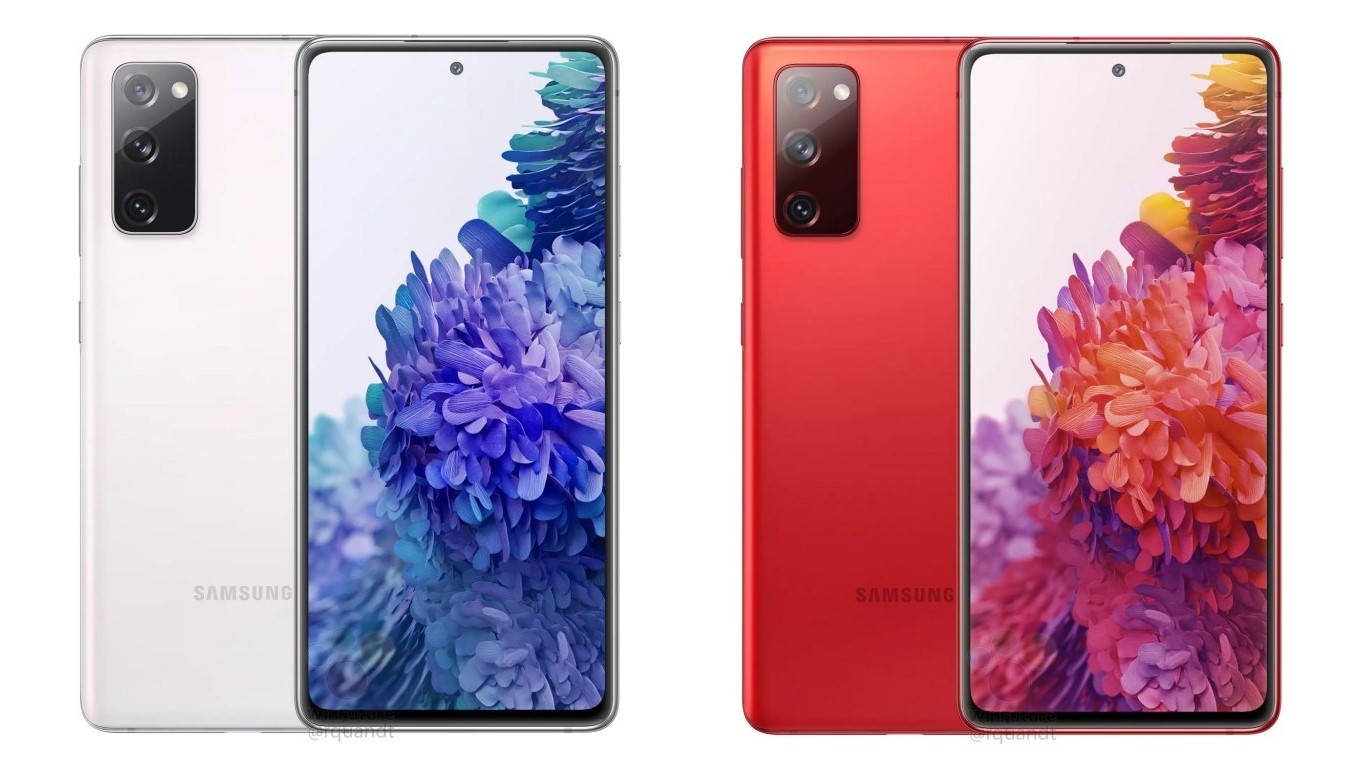 A new leak out of Greece has just rattled off a list of key specs related to the upcoming Samsung Galaxy S20 Fan Edition (or FE, for short) which looks to take some key features from recent Samsung flagships and package them at a more affordable price.

According to blog Techmaniacs (via PhoneArena), which reportedly sourced these specs from insiders at Greek cellular carriers, the Galaxy S20 FE will be composed of a combination of plastic and aluminum, with IP68 water resistance and a headphone jack in tow. The device’s 6.5-inch AMOLED full-HD display will support a 120Hz refresh rate, though it won’t be adaptable, like that of the Galaxy Note 20 Ultra.

Depending on who you ask, either a Snapdragon 865 or the newer 865 Plus will be on tap to power the Fan Edition, along with 6GB of RAM. A Snapdragon 865 Plus CPU could make the FE even faster than the standard Galaxy S20, which is powered by the base Snapdragon 865 processor. However, as Techmaniacs notes, international 4G versions of the phone are likely to employ Samsung’s LTE-only Exynos 990 silicon.

Unlike the Galaxy S20 and S20 Plus, which incorporate triple-lens rear cameras with 64-megapixel telephoto shooters, the S20 FE is rumored to swap that very detailed sensor out for an 8MP module with 3x optical zoom. The primary and ultrawide lenses are both expected to be rated 12MP.

Techmaniacs is also reporting a 4,000-mAh battery inside the phone, which is a bit smaller than the 4,500-mAh unit leaked by WinFuture earlier this month. It’s possible this spec is special to the version of the device sold in Greece, though it’s hard to know for sure at this stage.

Samsung will likely unveil the Galaxy S20 FE at its upcoming Galaxy Unpacked for Every Fan event on September 23. Theoretically, the Fan Edition will be Samsung’s answer to Apple’s entry-level iPhone 12, which may cost somewhere in the ballpark of $700 and thus severely undercut the Galaxy S20, which starts at $999. The iPhone 12 has been repeatedly linked to a 5.4-inch display, so the Galaxy S20 FE figures to be much larger.

While there’s no consensus on the Galaxy S20 FE’s price as of yet, Techmaniacs says it will cost 729 euros in Greece. You can expect that number to vary slightly depending on region, but nevertheless, it gives us a rough idea of the segment Samsung looks to target with this device.