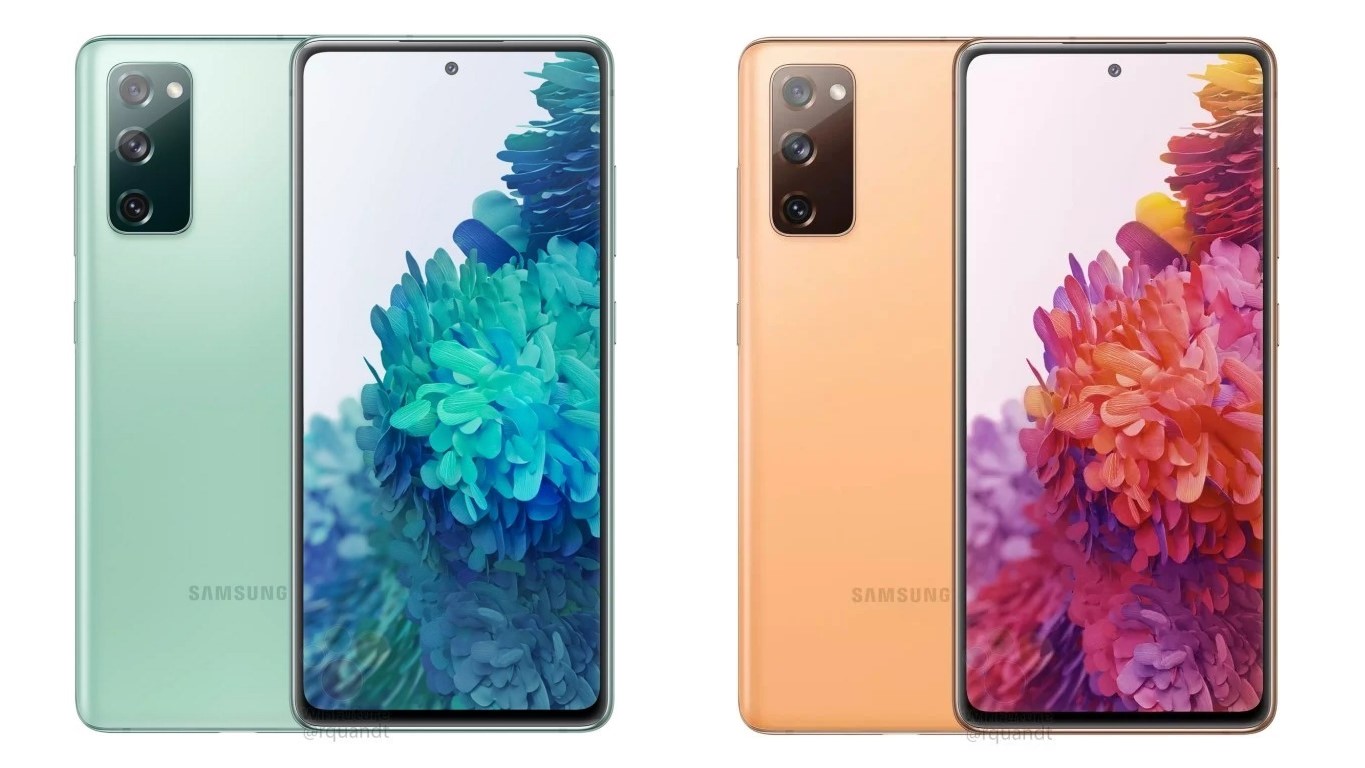 This coming Wednesday (Sept. 23), Samsung will unveil the Galaxy S20 Fan Edition, or FE for short. The company has made a habit in recent years of posting the reserve page for its upcoming devices before those devices are actually revealed, and the same has just happened for the Galaxy S20 FE.

Right now, you can reserve the Galaxy S20 FE on Samsung’s website, simply by putting your name and contact information down. Those who reserve their unit now will also get $20 credit toward an accessory of their choice, which makes for a nice little perk.

Since it’s always a good idea to have a vague sense of what you’re buying before you buy it, here’s what we know about the Galaxy S20 FE. With this phone, Samsung appears to be trimming down the existing Galaxy S20 into a cheaper package.

Presumably, Galaxy S20 FE buyers will receive the same premium Snapdragon 865 processor and perhaps, even the same 120 Hz refresh rate that Samsung’s $999 flagship has. However, the Fan Edition will reportedly swap its glass back for plastic (like the recently-released Galaxy Note 20) and employ less advanced camera sensors to help the phone achieve a lower price point.

How much lower? Reports claim the Fan Edition could cost as much as $250 less expensive that the normal Galaxy S20, for a starting price of $749. Samsung is ostensibly looking to head off Apple with this device, as the entry-level variant of the iPhone 12 is expected to cost around $750 as well.

The two phones should be markedly different in size, despite potentially costing the same. Whereas Apple’s cheapest iPhone 12 has long been rumored to incorporate a 5.6-inch display, making it one of the smallest new iPhones in years, the Galaxy S20 FE has been linked to a 6.5-inch panel.

Along with a much larger screen, the S20 FE is expected to feature an appropriately larger battery as well, weighing in between 4,000 and 4,500 mAh. The iPhone 12’s power pack may be half that size, according to some sources.

What we do know for sure is that the Galaxy S20 FE should come in a range of colors. Samsung teases purple, red, green and navy in a video on the S20 FE’s reserve page — an assortment of hues the company supposedly arrived at after polling Galaxy users about their favorites.

Yellow and white make appearances at the end of the video as well, and wouldn’t you know that a yellow render of the device has been floating around the web recently. In other words, expect many color options.

All will be revealed Wednesday, as Samsung holds its Unpacked For Every Fan event at 10 a.m. ET/7 a.m. PT on Sept. 23, and will stream the festivities live from its own website.