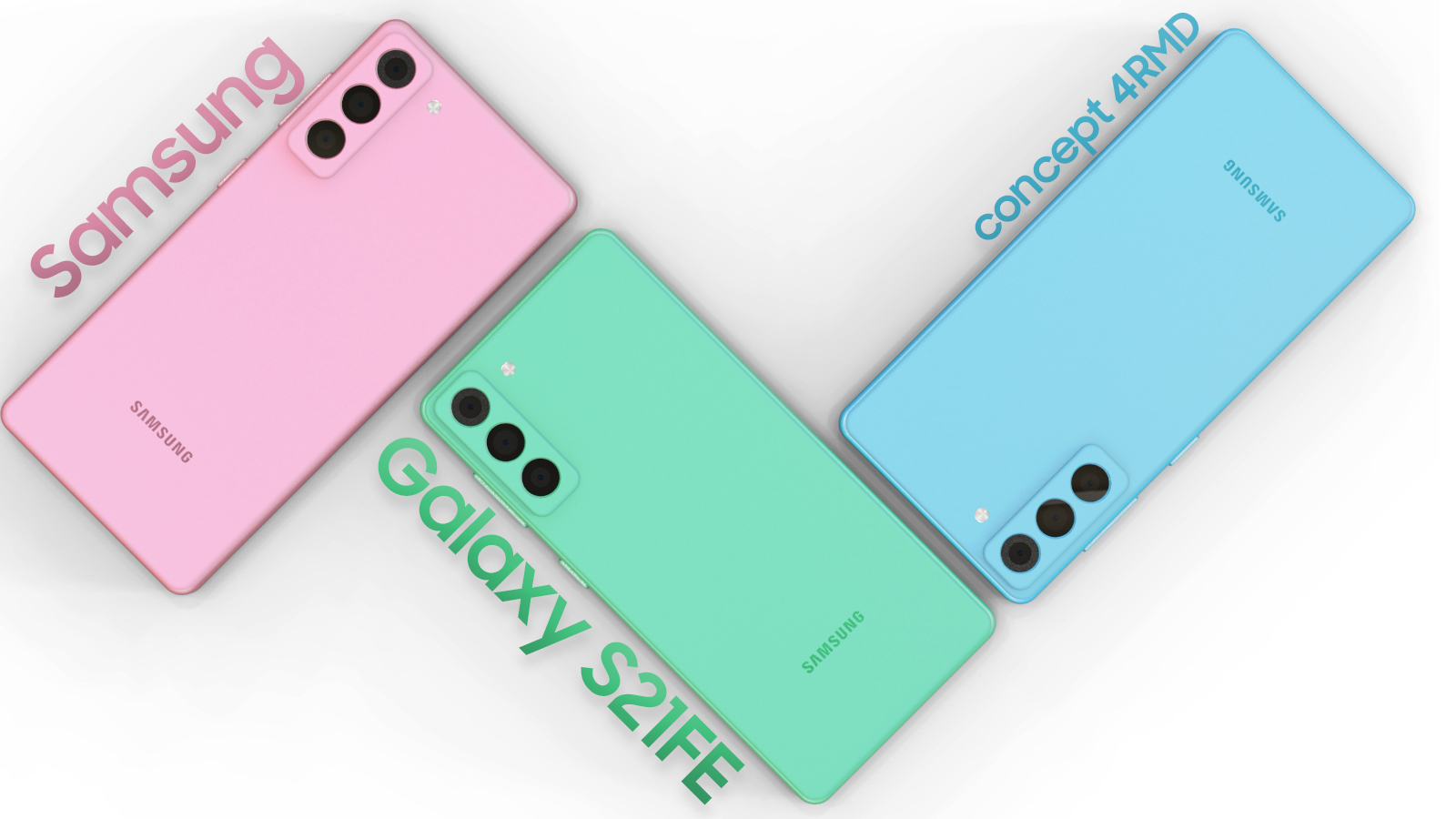 Last year the Samsung Galaxy S20 FE arrived with a bang, bringing with it the best features of the Galaxy S21 but with a few cutbacks, mostly swapping the glass back for a plastic finish. And it was a resounding success, making it an easy phone to recommend for people who didn’t want to fork out $800 or more for a full flagship phone, yet didn’t want to be saddled with a middle-of-the-road handset either.

Well it might still be coming, as according to the latest rumors the Galaxy S21 FE is set for a January 2022 launch. But that still raises some questions.

This first question is why the Galaxy S21 FE — if it is indeed in the works and all the leaks and rumors to date haven’t been all smoke and no fire — hasn’t arrived when we would have logically expected it.

Given Samsung won’t comment on such rumors, all we have is educated speculation. We suspect the great chip shortage of the past 12-plus-months to being the primary culprit. The COVID-19 pandemic has caused disruption in semiconductor manufacturing and supply chains, and thus affected the amount of new electronic products available, from the PS5 and Xbox Series X to cars on other devices.

As such, the Galaxy 21 FE may also have been affected. Samsung has already released six phones, three in the Galaxy S21 family and the Galaxy Z Fold 3 and Galaxy Z Flip 3, with high-end Qualcomm Snapdragon 888. That means there’s already a serious demand for these slices of silicon, so adding in another phone into the mix could put further pressure on Samsung’s chip supply.

The whole situation might get a little easier next year. But that’s not set to get back to normal until the second or third quarter of 2022, according to analyst houses like Gartner. So, Samsung holding fire on the Galaxy S21 FE until it has the chip supply to guarantee high levels of production seems like a smart business decision.

However, the Samsung Galaxy S22 has been tipped for a release in the first-quarter of 2022, meaning it’ll be another device that’ll need a significant supply of silicon. It’s expected to have a custom Exynos chipset with AMD graphics, so Samsung may have got access to different suppliers to fulfill its needs, freeing up the supply of Snapdragon 888 chips for the Galaxy S21 FE.

But that’s making an assumption that Qualcomm will have enough chips available and in production, as the chip maker tends to make new flagship chips at the turn of each year. So, there’s a lot of uncertainty and speculation here for the Galaxy S21 FE to make sense for a launch next year. But there’s also the potential that it might be canned altogether.

A Galaxy far, far away

And that leads us onto the second point. The Galaxy 21 FE might not happen at all.

Sure the leaks and rumors up to this point paint a compelling picture of a cheaper Galaxy S21 on the horizon. But it’s been nearly 10 months since the Galaxy S21 was released, so if you want a cheaper Galaxy S21 then you can simply hunt around for one of the best Galaxy S21 deals, as the phone can often be found at discounted prices; we suggest keeping an eye on our roundup of the early Black Friday deals, as we’d be pretty confident the phone will feature.

Combine this with the Galaxy S22 slated for an early 2022 release, Samsung may have come to the conclusion that there’s no point releasing a new FE model when it’s likely people will wait for the next flagship phone.

Furthermore, the Galaxy S21 was some $200 cheaper than the Galaxy S20, and if the Galaxy S22 is cheaper still, it arguably renders the need for a less expensive flagship FE phone a tad moot.

We’ve already seen the Galaxy Note line get put out to pasture thanks to the Galaxy S21 Ultra offering a lot of the features one might have expected from a next-gen Note phone. So it’s not beyond imagination to think that Samsung might not create a next-gen FE handset.

Or it might simply wait and make a Galaxy S22 FE next fall. That would make sense as by then it would be two years after the release of the Galaxy S20 FE, and many of those buyers might be looking to upgrade.

In short, there’s no answer as to where the Galaxy S21 FE is. We’re also torn on whether we actually need one.

A phone with mostly flagship specs is certainly desirable. But at launch, the $699 Galaxy S20 FE wasn’t quite as cheap as we’d have liked. And considering Galaxy phones tend to have deals a few months after launch, the value proposition of an FE phone diminishes. Furthermore, the competition in the more affordable Android flagship arena just got steeper thanks to the $599 Google Pixel 6.

Ultimately, we’ll have to play the wait and see card with the Galaxy S21 FE. Don’t let that disappoint you as there are plenty of stellar smartphones to get right now; just take a look at our picks for the best phones in 2021.

Roland Moore-Colyer is U.K. Editor at Tom’s Guide with a focus on news, features and opinion articles. He often writes about gaming, phones, laptops and other bits of hardware; he’s also got an interest in cars. When not at his desk Roland can be found wandering around London, often with a look of curiosity on his face.