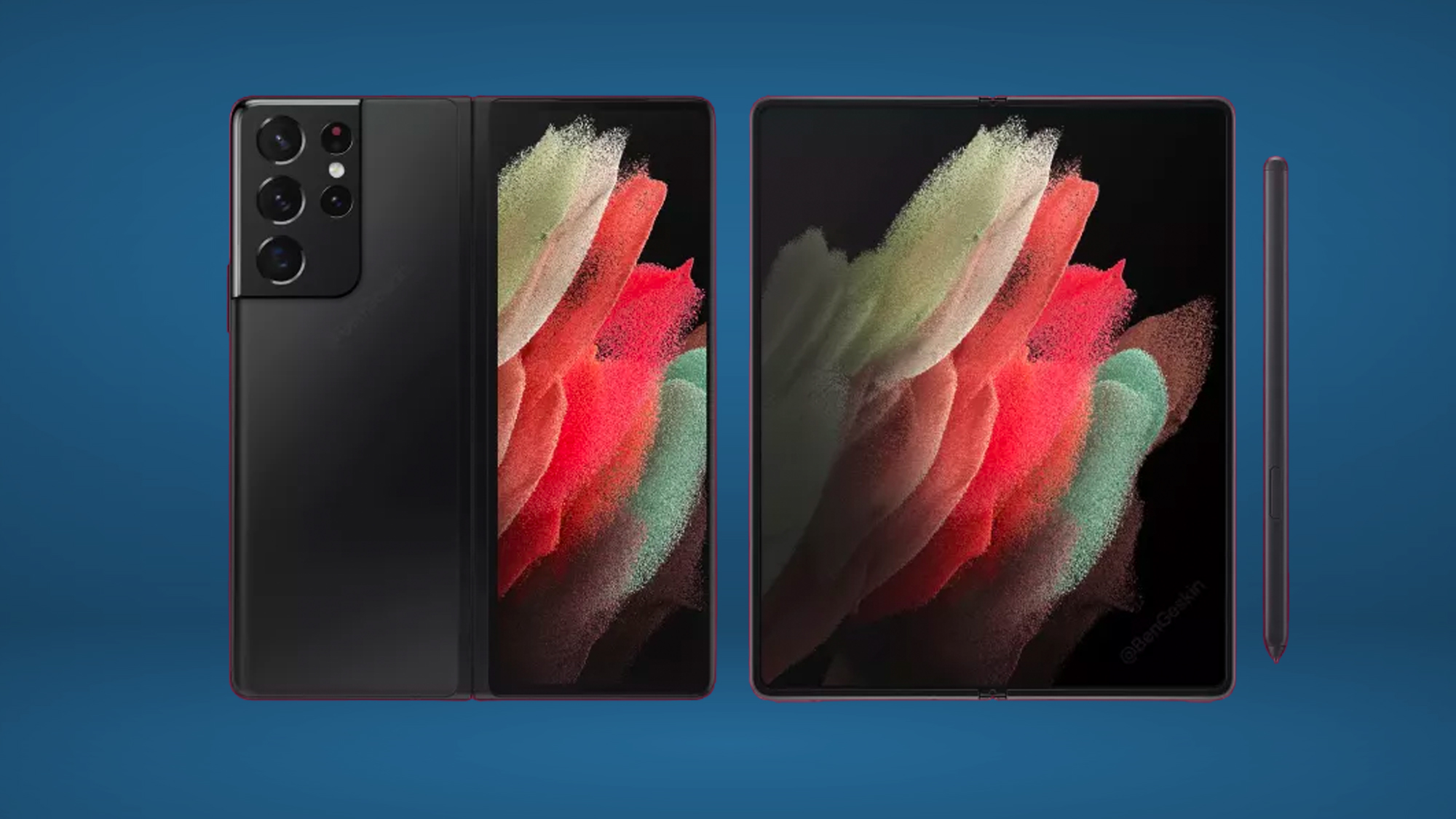 The Samsung Galaxy Z Fold 3 is rumored to be launching in August, but it appears Samsung could be making way for its next foldable phone by taking the spotlight off of its predecessor.

Samsung.com has appeared to halt sales of the Galaxy Z Fold 2, displaying the following message when you try to visit the product page: “The Galaxy Fold is no longer available for purchase on Samsung.com, however please take a look at additional options in the Galaxy family.”

9to5Google was the first to spot that the Z Fold 2 is no longer for sale through Samsung’s site, and we’ve reached out to Samsung for comment. Note that the Galaxy Z Fold 2 continues to be sold through Best Buy and Amazon, but it’s listed out of stock at Verizon and not listed at all through T-Mobile after previously being sold there. AT&T is still selling the handset for now.

The Samsung Galaxy Z Fold 2 is currently the best foldable phone you can buy, but with the Galaxy Z Fold 3 reportedly launching later this summer at an Unpacked event, it’s possible the company is just not replenishing stock at this stage.

If you’ve been following the Galaxy Z Fold 3 rumors, Samsung’s new foldable phone could be the first Samsung phone ever to feature an under-display camera, which would be on the larger inside display. In addition, the Z Fold 3 will reportedly support S Pen input, similar to the Galaxy S21 Ultra.

Other Galaxy Z Fold 3 reports point to a similar array of cameras, including a 12MP main camera, a 12MP ultra-wide and a 12MP telephoto, offering 2x optical zoom and a 10MP cover camera. The new 16MP selfie camera would be on the larger display.

It looks like we still have a fair amount of time between now and the Galaxy Z Fold 3 launch, but if the Z Fold 2 stock situation is any clue, the wait should not be very long.