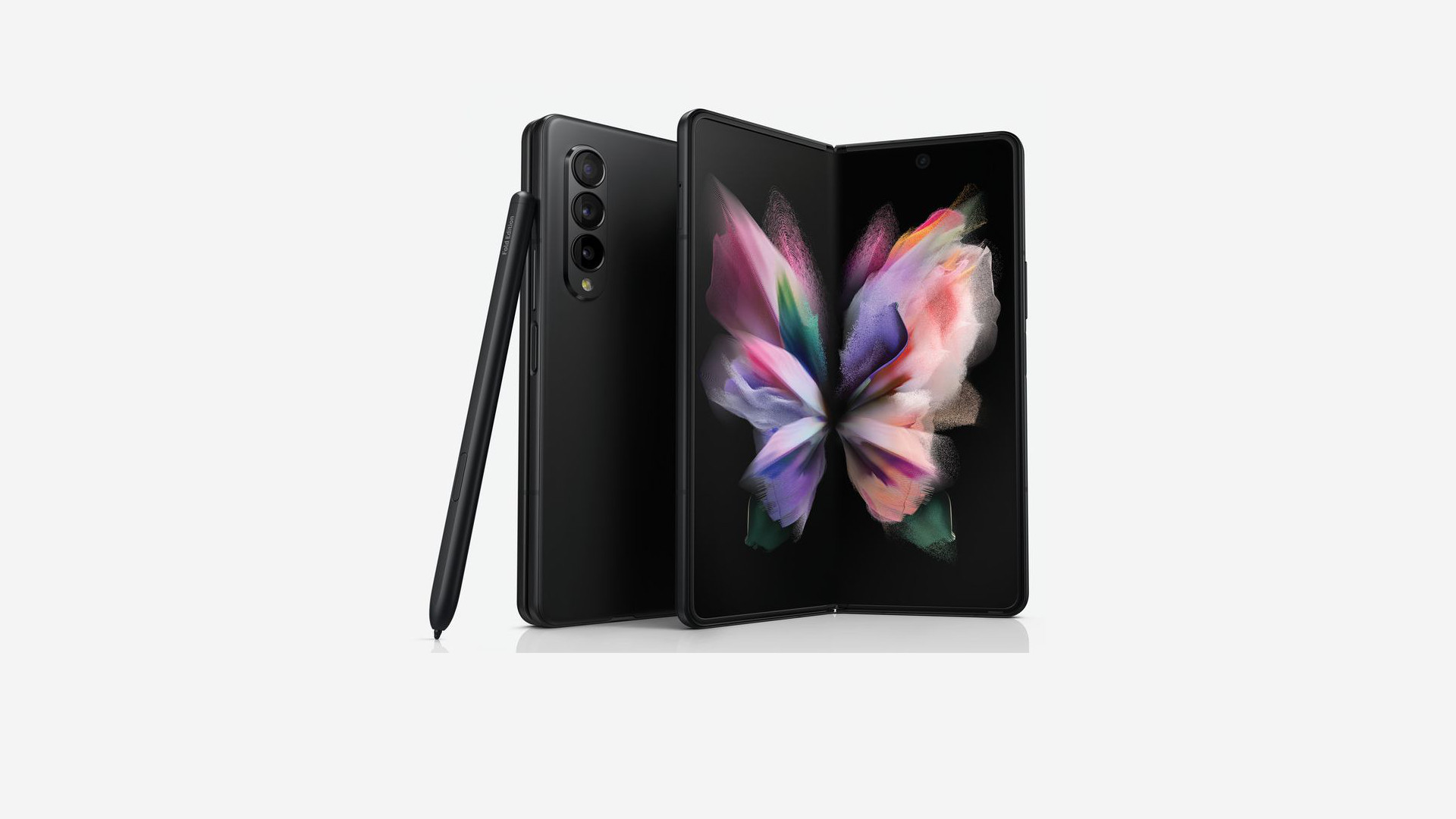 The latest Samsung Galaxy Z Fold 3 revelations contain some good news if you’re considering a purchase of the upcoming foldable phone. The successor to the Galaxy Z Fold 3 is going to get its very own S Pen — Samsung confirmed as much when detailing what to expect at the company’s Galaxy Unpacked event in August.

But there’s some bad news, too. Rumors about the Galaxy Z Fold 3 and its S Pen indicate that Samsung is adding support for the stylus in the worst way possible.

First, let’s focus on what we know. In previewing the August 11 Unpacked event, TM Roh, the head of Samsung’s mobile business, promised “the first-ever S Pen designed specifically for foldable phones.” It’s all but certain that the Galaxy Z Fold 3 will support the S Pen; it’s possible the Galaxy Z Flip 3, also expected to debut at that same event, could support the feature, too.

The S Pen in question is undoubtedly Samsung’s S Pen Pro, a Bluetooth-enabled device announced earlier this year. Unlike the S Pen Samsung launched alongside the Galaxy S21 Ultra in the spring, the Pro version can act as a remote control and support Air Gestures — features that should be familiar to fans of the Galaxy Note phablet. (Our S Pen vs. S Pen Pro face-off has the details.) So far, so good.

This all sounds a lot like the Galaxy S21 Ultra, which was the first non-Galaxy Note device to add S Pen support. In that instance, the S Pen was sold separately as was the case you could use to store the stylus. There’s no word on whether Samsung is going to follow a similar route with the Z Fold 3 or include the pen and case as a bundle when you buy the phone.

In fact, we won’t really know anything officially until Samsung announces the Galaxy Z Fold 3 and details how the S Pen will work with its foldable. But if it turns out the S Pen is a separate accessory, Samsung would be making a terrible mistake.

Why the S Pen matters to the Galaxy Z Fold 3

If ever a phone stood to benefit from the S Pen, it’s the Galaxy Z Fold 3. The phone opens up to reveal a tablet-sized design that’s tailor-made for sketching out ideas, notes and graphics. And the cover display that serves as the phone’s exterior screen is perfect for quick note-taking too. Throw in Bluetooth connectivity — missing from the S21 Ultra’s S Pen — and you can tap into Air Actions to be even more productive.

A key part of that experience is having the stylus always at hand. Galaxy Note users know what it feels like to pop the S Pen out of their phone and be ready to get to work. It’s hard to see how having a case with a stylus replicates that same experience.

There’s also the potential matter of the Galaxy Z Fold 3’s specs, which aren’t official yet, but have been leaked to a fare-thee-well. Those leaks indicate the battery inside the new Fold is actually smaller than the one in the Galaxy Z Fold 2 — 4,380 mAh vs. 4,500 mAh. There could be a lot of reasons to shrink the power pack, though the most commonly accepted one was that Samsung was making room for the S Pen slot. If that’s not the case — if the S Pen doesn’t have a slot — then why the smaller battery?

Much of this could be overlooked if Samsung decided to include the S Pen and its case along with the Galaxy Z Note 3. If these are separate accessories you need to pay extra for, that would be a bigger issue.

No one knows how much the Galaxy Z Fold 3 will actually cost, but the most optimistic rumor suggests it will be around $1,599. That’s certainly cheaper than past Folds, but far more expensive than most smartphones go for these days. (Even the Galaxy S21 Ultra — nobody’s idea of a bargain phone — would cost $400 less than that.) Asking someone to pay extra on top of that four-figure price tag for one of the phone’s coolest features is not going to go down easily.

Again, as much as we know about the Galaxy Z Fold 3 heading into the Galaxy Unpacked event on August 11, much remains in the air about the foldable. It could well be that Samsung surprises us and includes the S Pen with the Z Fold 3 in such a way to make it feel like a valuable addition to the foldable phone. We can reserve judgment until then, even if we also reserve the right to be a little bit worried over what we’re hearing.