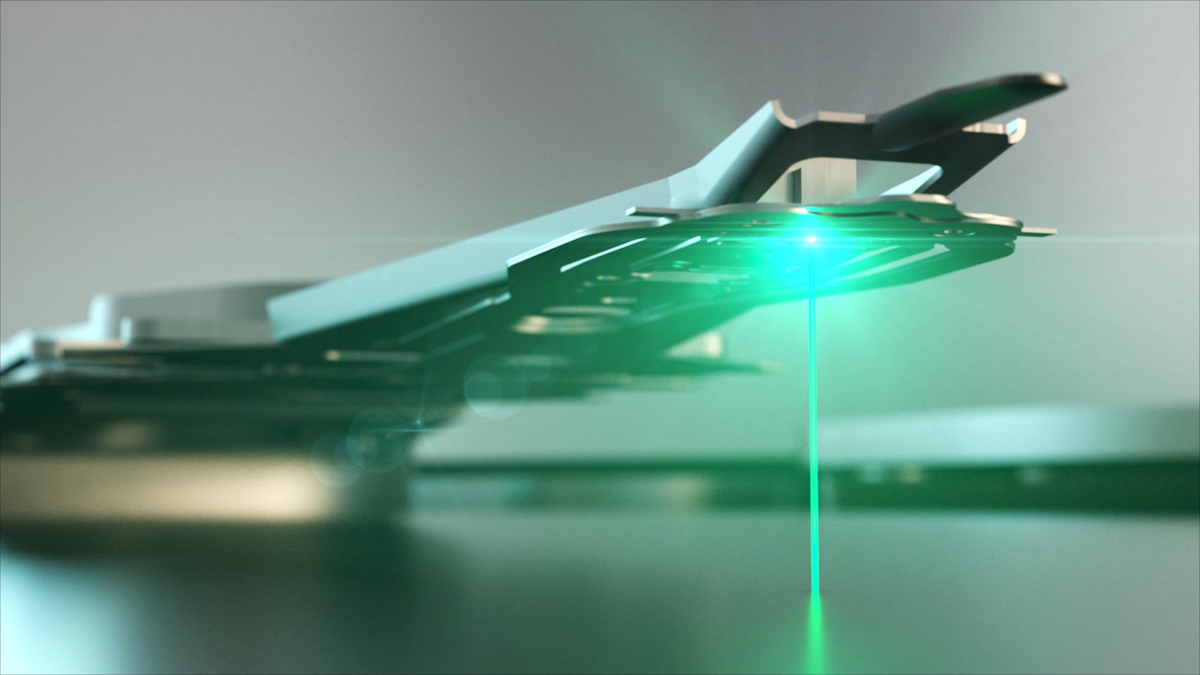 Seagate has been a strong proponent of heat-assisted magnetic recording (HAMR) for years and has even shipped thousands of such hard drives to select customers. But apparently the company still does not have plans to make the first generation of its HAMR-based HDDs a high-volume product. Apparently, the company is already working on its second-generation HAMR drives that it expects to roll out to a mass market.

“We have a 20TB HAMR that we actually started to sell December last year, […] we are just producing enough quantity that we can sell to our main customers so that they get familiar with the new drive,” said Gianluca Romano, Seagate’s CFO, at Citi 2021 Global Technology Virtual Conference (via SeekingAlpha). We are developing our second-generation HAMR drive that will be probably around 30TB. That is the drive that we want to ramp in volume.”

Romano did not disclose when the company expects its second-eneration HAMR platform to hit the market. Yet, keeping in mind that Seagate plans to launch a 50TB HDD in FY2025 (which ends in mid-2025), it is reasonable to expect the company to launch its 30TB hard drives sometime before that (think calendar year 2023 or early 2024). On the one hand, this means that Seagate still has aggressive plans for HAMR, but on the other hand, this means that high-volume roll out of this technology will be delayed by quite a bit.

Seagate’s HAMR technology allows the company to increase areal density of its HDDs significantly and rather quickly. Modern 20TB HDDs featuring nine platters have an areal density of around 1.116 Tb/inch2. Seagate has demonstrated that its HAMR technology can support areal densities of up to 2.6 Tb/inch2 with a path to grow to 6 Tb/inch2 by 2030 to enable 100TB 3.5-inch HDDs. But HAMR is tricky as it requires not only new heads, but also new media, which is perhaps what slowdowns its adoption for mass products.

They key companies that use high-capacity HDDs these days are operators of exascale datacenters. Many of these companies are not afraid of using brand new technologies, so they will likely adopt HAMR-based drives before Seagate rolls out its 2nd Generation HAMR HDDs.

What remains to be seen is how Seagate plans to keep increasing capacities of its hard drives before its next-generation HAMR platform emerges. Both Toshiba and Western Digital use energy-assisted magnetic recording technologies for their top-of-the-range offerings. Meanwhile, Seagate’s 18TB HDD relies on PMR and TDMR technologies, which have proven to be quite efficient, but which are largely believed to be running out of steam.