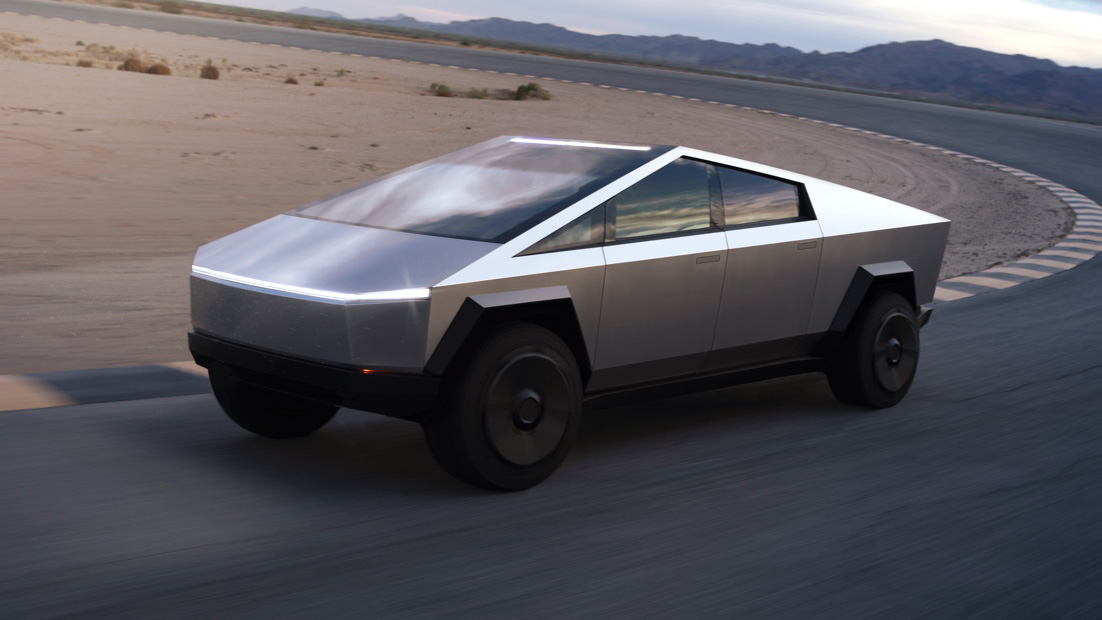 It’s official and the rumors were true: the Tesla Cybertruck has been delayed and won’t be arriving this year. That was confirmed by Tesla CEO Elon Musk, during the automaker’s Q4 2021 earnings call.

The Cybertruck has already been delayed once, with the all-electric truck originally set to arrive late last year. A recent report from Reuters then claimed that the truck had been pushed back from its new late 2022 launch date, and would not arrive until 2023.

Now we know that the report was accurate, and means Tesla won’t have any new car launches this year. Tesla has not confirmed a new Cybertruck launch date as of yet.

The issue? It looks like we can blame the ongoing supply chain issues once again. According to Musk, the launch of a new car takes a lot of resources and supply chains make accessing those resources difficult. Right now a new launch would mean Tesla would have to forgo growth of both production and sales to launch the Cybertruck.

Tesla is already having trouble fulfilling orders on certain models. The entry-level Model 3 has a delivery estimate of October if you go for the smaller 19-inch wheels — which are cheaper and offer better range. Meanwhile the Model Y Long Range is looking at a December delivery for the same configuration.

Anyone hoping to get a Model X is going to have to wait until at least October, and even then you’d have to buy the $126,495 Model X Plaid. The standard model won’t be arriving until January 2023 — no matter what configuration you choose.

In other words Tesla could do with growing its production capacity — especially as all the bigger automakers are doing the same with their own electric cars. Ford has promised to nearly double F-150 Lightning production by next year, while Rivian R1T production is now at 200 units a week — with the goal of hitting 150,000 EVs a year by the end of 2023.

Musk also said he hopes that Tesla will still launch at least one car in 2023. Considering the Tesla CEO’s enthusiasm for the Cybertruck, and the fact we know there are prototypes that already exist, it’s likely that the truck is still next in line.

Tesla has previously said that work on the Cybertruck would begin after Model Y production kicked off at the Texas Gigafactory, which began at the tail-end of last year according to Musk. So that’s one less barrier for the Cybertruck.

It’s not clear how supply chain issues are going to continually affect Tesla production. The Cybertruck was already delayed because the automaker couldn’t get enough 4680 battery cells to build them cost-effectively. It also puts the projected 2023 launch of the $25K hatchback and the perpetually delayed Tesla Roadster at risk.