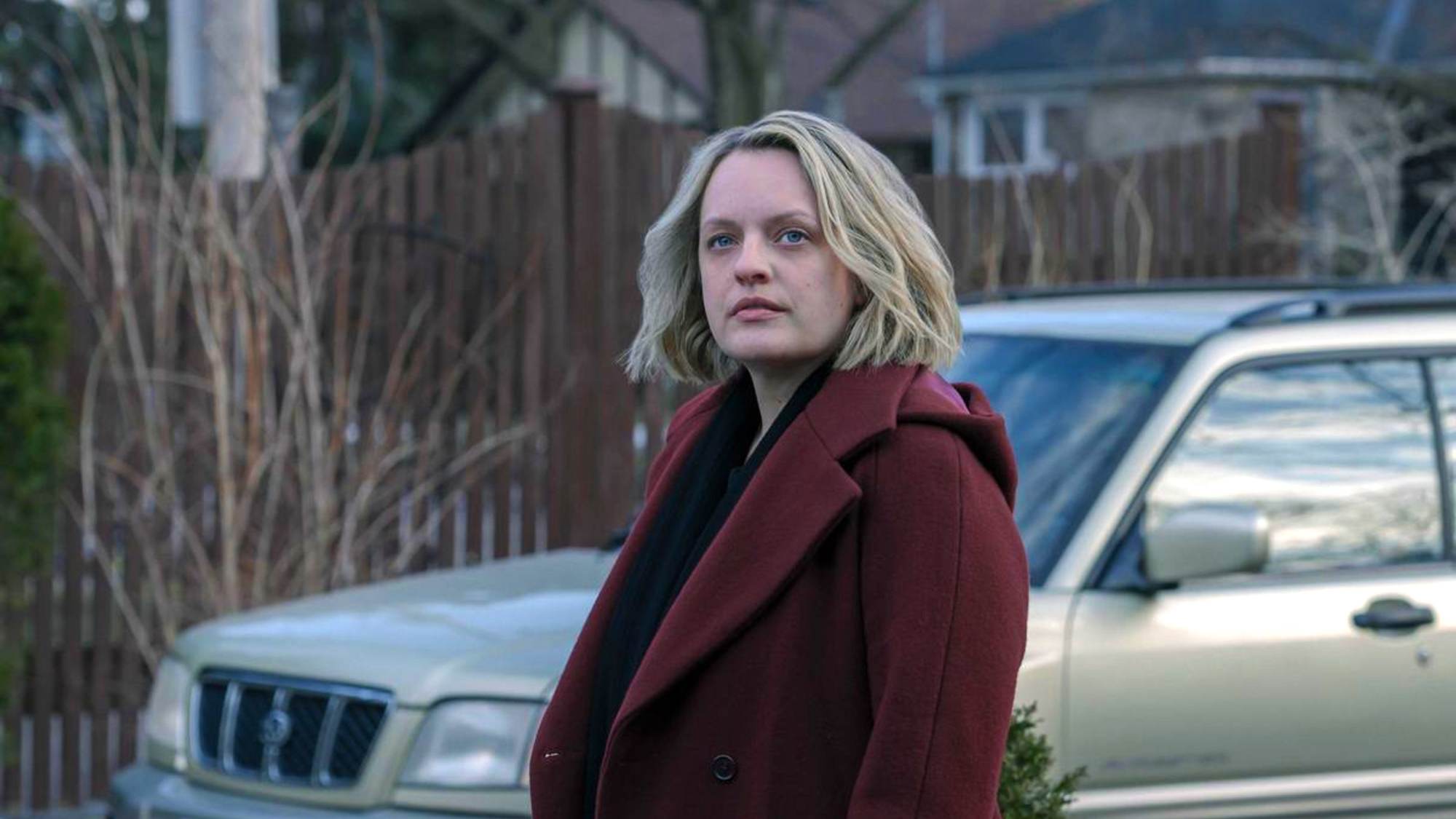 Will June ever truly be free? The Handmaid’s Tale season 5 will explore that question and others. Hulu renewed the drama for a fifth season even before season 4 premiered. The shocking finale ended on a major cliffhanger, after June Osborne (Elisabeth Moss) finally got revenge against Commander Fred Waterford (Joseph Fiennes).

The Handmaid’s Tale season 5 is likely to explore the consequences of June’s actions, as well as the fallout for a pregnant Serena Waterford (Yvonne Strahovski). And her choices will make a significant impact on her husband Luke (O. T. Fagbenle) and best friend Moira (Moira Wiley).

In the finale, June orchestrated events so that she gained control over Waterford. Then, she and a mob of former Handmaids killed him, then hung his body on a wall — the kind of punishment inflicted in Gilead. Below his body, written in blood was the key phrase “Nolite te bastardes carburondorum.”

June indicated to her husband Luke that she would leave their Canadian home, but where will she go? What will she do? Showrunner Bruce Miller told EW.com that season 5 will be “definitely Sophie’s Choice: The Series, in that you’re moving on with someone who’s made these terrible choices.”

He added, “It’s the American story — can we snap back to normal, or do we have to move on into something new? And that’s where June is right now.”

And season 5 may not be the end of the story. Miller has previously said the show will go on for as long as Moss wants to keep making it.

Here’s everything we know so far about The Handmaid’s Tale season 5.

Hulu has not set a release date for The Handmaid’s Tale season 5 yet.

The streaming service renewed the drama for season 5 in December 2020. The announcement was made during the Disney Investor Day presentation — months before season 4 even premiered.

As for when The Handmaid’s Tale season 5 might be released, we can make an educated guess. The first three seasons of the show were released a year apart — April 2017, April 2018 and June 2019. Season 4 was delayed by the coronavirus pandemic, like so many other TV and film productions, and didn’t premiere until April 2021.

Productions are back underway, though filming has been slowed by the need to adhere to health and safety protocols. Still, it’s possible that the show could follow the before-times schedule and return in April 2022.

The cast of The Handmaid’s Tale season 5 will be led by Elisabeth Moss as June Osborne, formerly known as Offred during her time as a handmaid in Gilead.

While the show hasn’t confirmed anyone else’s return, Moss will likely be joined by Yvonne Strahovski as Serena Joy Waterford, the wife of Commander Fred Waterford. She is currently pregnant and in detention in Canada, and does not know her husband is dead.

Speaking of whom, we may see Joseph Fiennes as Commander Fred Waterford again despite the character’s death in the finale. The Handmaid’s Tale often features flashbacks to the past. Showrunner Miller told EW.com, “Certainly I think we’ll see Fred again.”

Other cast members likely to appear in season 5 include:

Since The Handmaid’s Tale features so many flashbacks, it’s possible we see a number of cast members from the past including: Cherry Jones as Holly Maddox, June’s mother; Clea DuVall as Sylvia, Emily’s wife; Nina Kiri as Alma, a handmaid; Bahia Watson as Brianna, a handmaid; Edie Inksetter as Aunt Elizabeth; Jeananne Goossen as Aunt Ruth; Zawe Ashton as Oona, Moira’s ex-girlfriend; Amy Landecker as Mrs. MacKenzie, Hannah’s assigned mother.

The announcement of Hulu’s renewal did not indicate how many episodes will be in The Handmaid’s Tale season 5.

Season 5 may consist of 10 or fewer episodes, since the pandemic has caused production delays and slowdowns. If the show’s creative team wants it to come back sooner than later, they may choose to make a shorter season.

How did The Handmaid’s Tale season 4 finale end?

In The Handmaid’s Tale season 4, June met with Fred Waterford, ostensibly to say goodbye before he went to Zurich and made a plea deal with the international court that gained his freedom. However, their encounter clearly dissatisfied her and induced June to find a way to prevent Fred from going free.

June approached Mark Tuello while he was jogging and asked him to drive her to a location. There, they found Commander Lawrence with an offer. If they delivered Fred, Gilead would free 22 women who had been captured while working for the resistance.

Mark agreed and just as Fred was leaving for Zurich, he was taken into custody and then driven to the “no man’s land.” Commander Lawrence met him there, but quickly turned him over Commander Nick Blaine.

Nick walked Fred into the woods, where they were met by June. After kissing Nick and bidding him farewell, she removed Fred’s handcuffs. When he began thanking her, she blew a whistle. A group of former handmaids emerged from the woods and June told Fred to run.

He fled, with June and the other handmaids chasing after him.  Then, Fred stumbled and June began beating him, followed by the other women.

In the morning, the bloodied women got in their cars to return home. June quietly entered her house and went up to the nursery to hug daughter Nichole. When her husband, Luke, found them, he saw the blood on June’s face and knew instantly she she’d done. He sank down to the floor in devastation.

“I’m sorry,” June told him. “Just give me five minutes with her and then I’ll go.”

During this, a flash reveals that Fred’s headless body is hanging from a wall. Below, written in blood, is the phrase, “Nolite te bastardes carburondorum.”

In the detention center, a calm Serena works on her computer. Outside, a mail worker opens a package addressed to her. Out falls Fred’s wedding ring … and his finger.