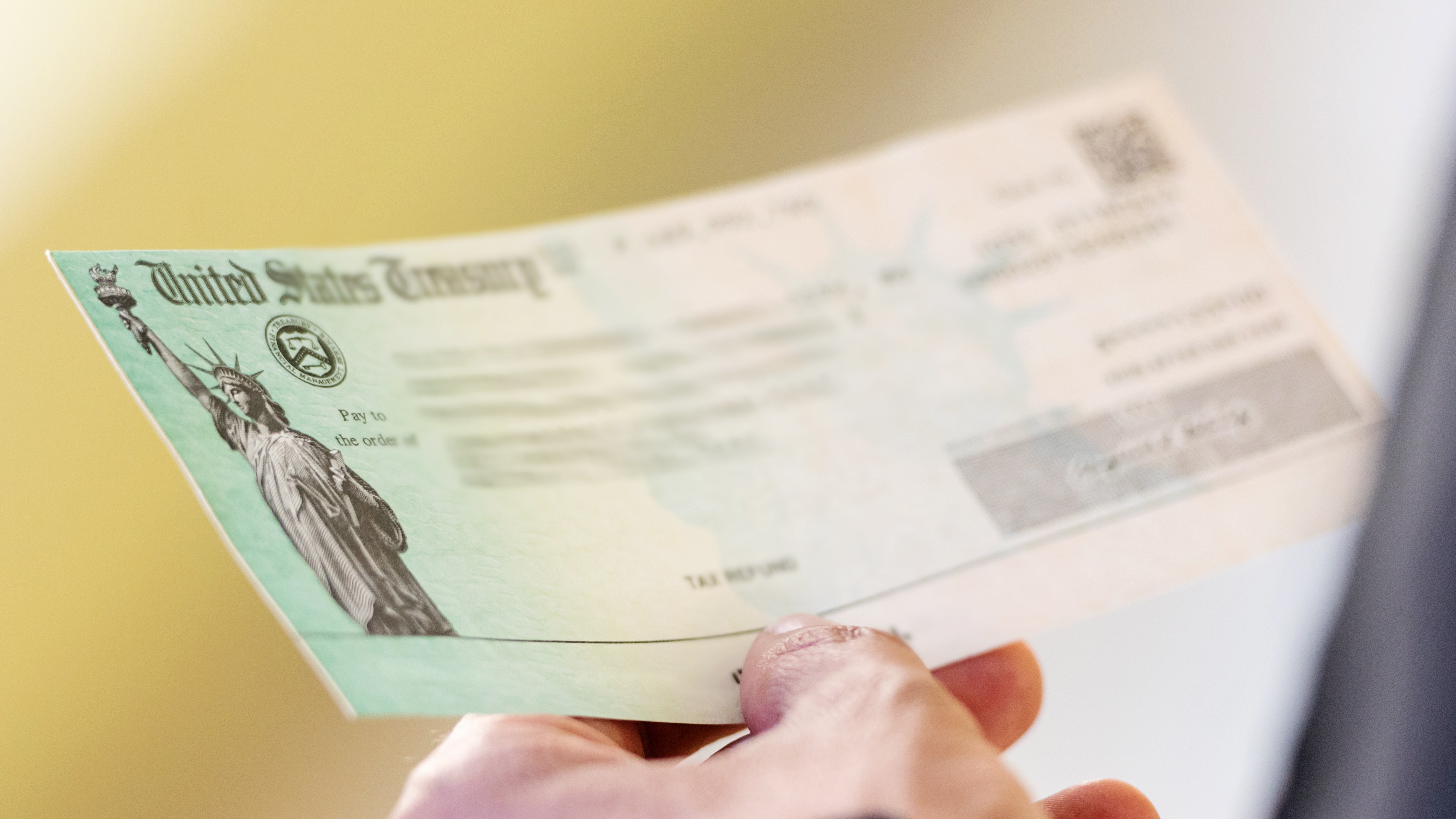 A third stimulus check worth $1,400 is included in the $1.9 trillion stimulus bill that has finally passed in the House. At this rate, you may be wondering when the stimulus checks will be relased or how to use a calculator to find your stimulus check amount.

The third stimulus check eligibility guidelines will likely be more generous than they were for the first and second checks:

People who make up to $75,000 a year, according to their most recent tax returns, will still qualify for the entire payment. Couples filing jointly will get the full payment if they have a joint total income of $150,000 or less.

But dependent children up to age 23, as well as elderly parents dependent upon adult children, may also qualify for the full amount, a change from the previous two bills.

Here’s everything else we know about the proposed third stimulus check, including new details on where it stands.

The House has voted to approve the stimulus relief package, according to CNN, which provides $1,400 to every American who qualified the first two stimulus checks, plus their dependents up to age 23 and seniors.

The package reportedly includes $1,400 direct checks to Americans making less than $75,000 annually, an increase in the child tax credit, direct funding to state and local governments, funding for schools and more money for vaccine distribution. In addition, the packages includes direct aid to small businesses. The bill now moves on to the Senate.

The plan does not include a hike of the minimum wage to $15 per hour.

Congress is working towards sending a stimulus package to President Joe Biden’s desk before March 14, when federal unemployment benefits will expire.

If you haven’t received your first two checks, you might have to claim it on your next tax returns using the Recovery Rebate Credit. You can check the status of your second stimulus check using the Get My Payment tool on IRS.gov.

The timeline of the third stimulus check is taking shape. House Speaker Nancy Pelosi wants a stimulus package on President Joe Biden’s desk before March 14, when federal unemployment benefits expire. That gives Congress a few weeks to figure out a package.

The House Budget Committee has arranging the relief legislation. Meanwhile, the House Rules Committee has providing terms for the bill’s floor debate.

Now that these steps are completed, the House can hold hearings and vote on the bill. The Senate would receive a House-passed after that. As soon as the Senate approves the legislation, it can go to the President for a signature.

Then the IRS can begin sending out checks in the same manner it sent the first $1,200 check and second $600 check. Since the framework is already in place, Americans could begin receiving their stimulus checks about two weeks after a relief bill is approved.

The third stimulus check is worth $1,400 for Americans who make $75,000 or less per year. When President Joe Biden proposed the third round of payments, he said they’ll supplement the $600 payments that began going out late last year.

In the first two stimulus bills, people who earned $75,000 or less per year according to their most recent tax returns qualified for the entire stimulus check. Joint filers who earned up to $150,000 per year were also eligible for the entire amount.

People who earned more than those amounts received a prorated amount that was reduced by $5 for every $100 of income above the threshold.

Because the payment amounts were different between the first two bills, the income cutoff to get any money at all was $99,000 for single filers for the first check, but only $87,000 in the second check. The cutoffs were double those amounts for joint filers.

Biden also proposes that dependents up to age 23, as well as senior parents living with adult children, should qualify families for additional $1,400 payments. That means that most Americans who are dependents of someone who earns up to $75,000 would be eligible for the third stimulus check.

Third stimulus check calculator: See how much you’re eligible for

The third stimulus check calculator could be useful to know how much you money you’ll get as you look into your next few months of personal finances. It’s also useful to read up on the best ways to spend your stimulus check if you don’t already have a plan for your payment.

How it works: Go to https://www.forbes.com/advisor/personal-finance/third-stimulus-check-calculator/. Complete the short questionnaire. Enter how you filed your taxes (single/joint), how many children you have and your adjusted gross income (AGI) for 2019.

Third stimulus check dependents: How much will dependents get?

Under President Biden’s current plan, more dependents will be eligible for stimulus checks than in previous relief legislation. Dependents age 23 or younger and elderly parents living with their adult children all qualify.

If you meet the complete stimulus check income limit requirements and claim a dependent, you’ll receive an additional $1,400. A family of four could get $5,600, for example.