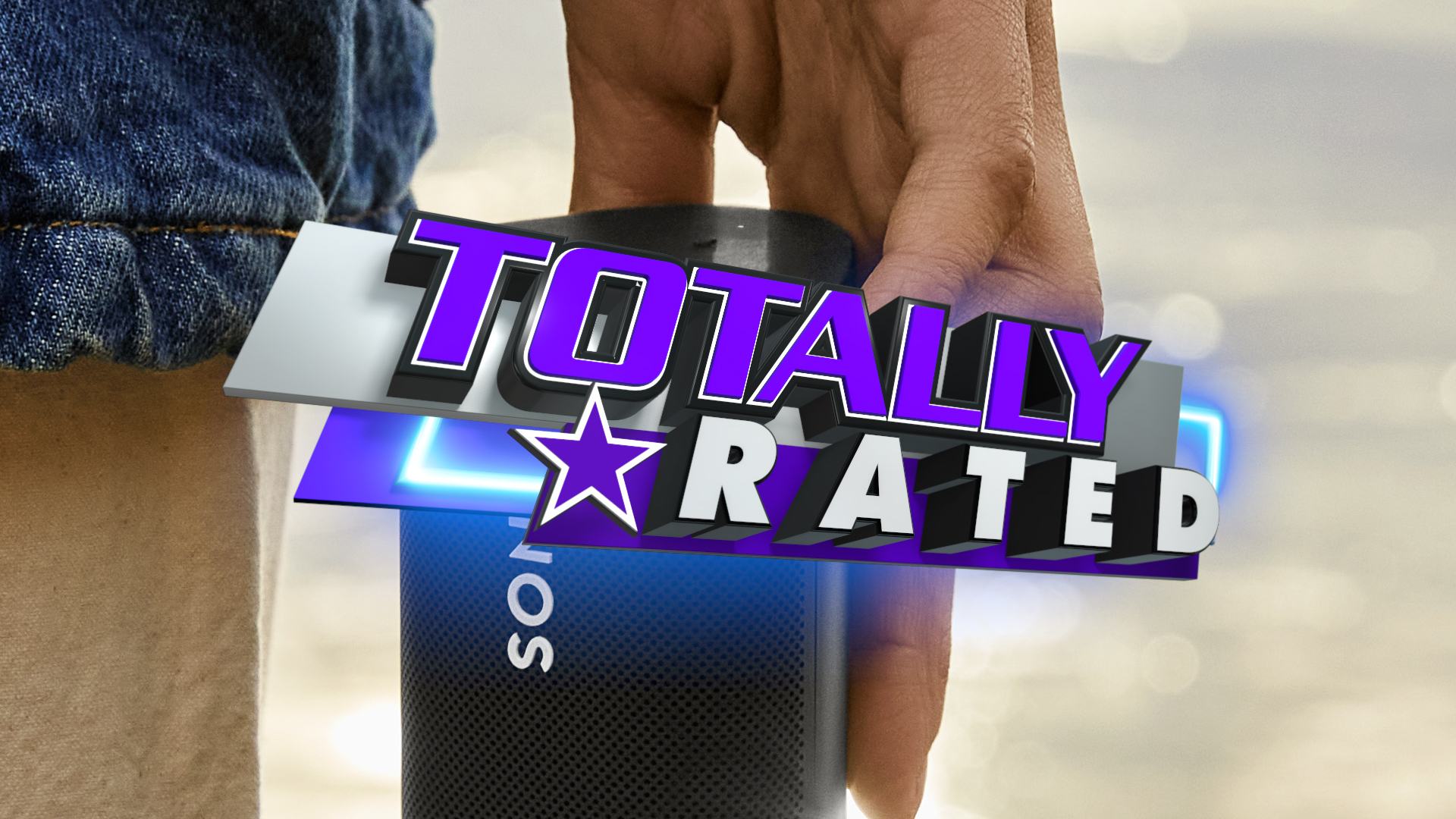 “If you are a fan of relaxing games like Animal Crossing: New Horizons and Pokémon, this low-key photography sim should be right up your alley,” said iMore’s Sara Gitkos. TechRadar’s Adam Vjestica was less enthusiastic about Nintendo’s latest fictional photographer simulation.

“New Pokémon Snap feels antiquated by today’s standards,” said Vjestica. He went on to add, “Your enjoyment of the game will ultimately come down to whether you enjoy taking hundreds of pictures of virtual creatures, as you slowly chug along predetermined paths multiple times in the hopes of spotting something new.”

For Vjestica, he felt that the game is better suited for kids, as anyone over the age of ten would likely not find enough enjoyment to be worth the price.

T3 and Windows Central were both able to get hands on with SecretLab’s new Magnus gaming desk.

Robert Jones of T3 said, “SecretLab has already covered itself in glory with its elite-tier gaming chairs, and the Magnus sees the firm triumphantly expand its offering in a genuinely pioneering and exciting way.” He went on to add, “Throw in simply superb cable management features, a smart selection of magnetized accessories, and a thoroughly thought through setup procedure, and the end result is the ultimate gaming table for PC and console gamers.”

Windows Central’s Daniel Thorpe-Lancaster had similar praise. He said, “Even if you haven’t tried one of the company’s chairs before, the Magnus desk makes a great, low-profile space to get work done and dive into game night.”

Returnal is the latest PS5 exclusive to hit store shelves. It’s been a fraught experience with gamers, given its intense difficulty. Even then, TechRadar enjoyed the game.

“Returnal is a PS5 exclusive that emphatically meets the standards of what we’ve been crying out for from the new console, and it’s a fantastic showcase for what this new hardware is actually capable of,” said Vic Hood.

Ben Tyrer of GamesRadar was less enthralled. He said, “Returnal can be messy, tough, and perhaps a little too uncompromising for a $70 game.” He went on to say, “And yet, despite the moments of pad-clenching exasperation, it remains a moreish experience even after you’ve plumbed its depths.”