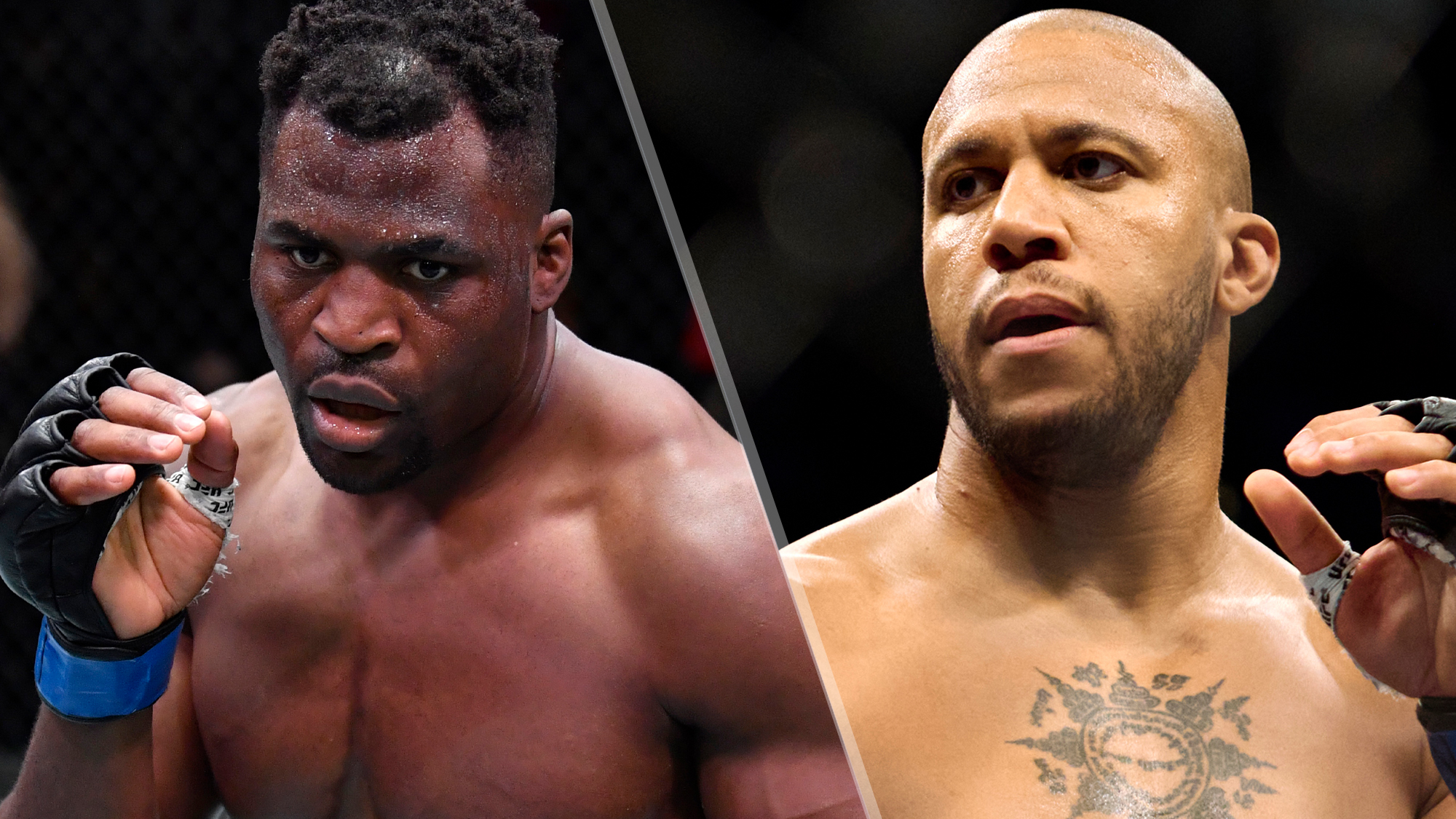 The UFC 270 live stream is live and results are pouring in below. The show features a main event all about unity — or, rather, unification. The UFC Heavyweight title scene will finally be cleared up, when interim champ Ciryl Gane takes on the also-title-holder Francis Ngannou, in the latter’s first match since last March.

The main event is Ngannou’s first defense of the UFC heavyweight championship, which he won back in March. Ngannou’s second-round KO of Stipe Miocic landed him the Performance of the Night award. But ever since then, the drama has been taking the spotlight.

That drama includes Ngannou declaring he will not be in UFC fights anymore unless he gets a new (and likely more lucrative) contract. ESPN reports that Ngannou said “I will not fight for $500,000 [or] $600,000 anymore. It’s over. I took this fight for personal reasons, because I want to make sure that regardless of [whether] it’s fair, I can make my case that I have completed the fights.”

Ciryl Gane is interim champ for a possibly similar reason. UFC’s announcement of UFC 265’s interim heavyweight title fight between Miocic and Gane occurred with no real rationale or explanation as to why Ngannou wasn’t involved. It’s, of course, pinned to the point in Ngannou’s reign where he had been champ for three months. Why an interim champ had to be crowned, an act which seems to signal or create more tension between Ngannou and the UFC, is curious.

The other big title fight on the UFC 270 live stream is a rematch. UFC men’s flyweight champ Brandon Moreno is defending his title against the man he took it from: Deiveson Figueiredo. Moreno (-170) is the favorite to Figueiredo’s +150 underdog.

Here’s everything you need to know about UFC 270 live streams, including the recent changes to the main card and prelims.

You’re going to need ESPN Plus to watch UFC 270 live streams, because you’re not about to go without the main card, which starts at 10 p.m. ET, are you? The main prelim fights are on both ESPN2 and ESPN Plus, so those who haven’t subscribed to the latter yet can get a taste of it all for themselves, before forking out the cash.

ESPN2 is available on most cable packages, as well as two of the best streaming services: namely Sling TV and FuboTV.

Sling TV: ESPN2 is available with the Sling TV Orange + Sports Extra combo package. This also gets you the MLB Network, ESPN U and much more.

View DealHow to watch UFC 270 in the UK

UFC 270 is another late-night affair for fight night fans in the UK — you’ll likely watch Ngannou vs Gane start at approximately 5 a.m. GMT if you’re tuning in live. It’s live on BT Sport Box Office, where it costs £19.95. Prelims are on UFC Fight Pass.

Just a heads up, though, the UFC 270 live stream is not available via a web browser, but through apps on Now TV devices, PlayStations, Xbox, Apple TV and some Smart TVs.

How to watch UFC 270 live streams in Canada

Our neighbors in the great white north will watch the early prelims on UFC Fight Pass, while the prelims are on TSN and RDS. UFC 270’s main card is available on various providers, including BELL and Rogers.