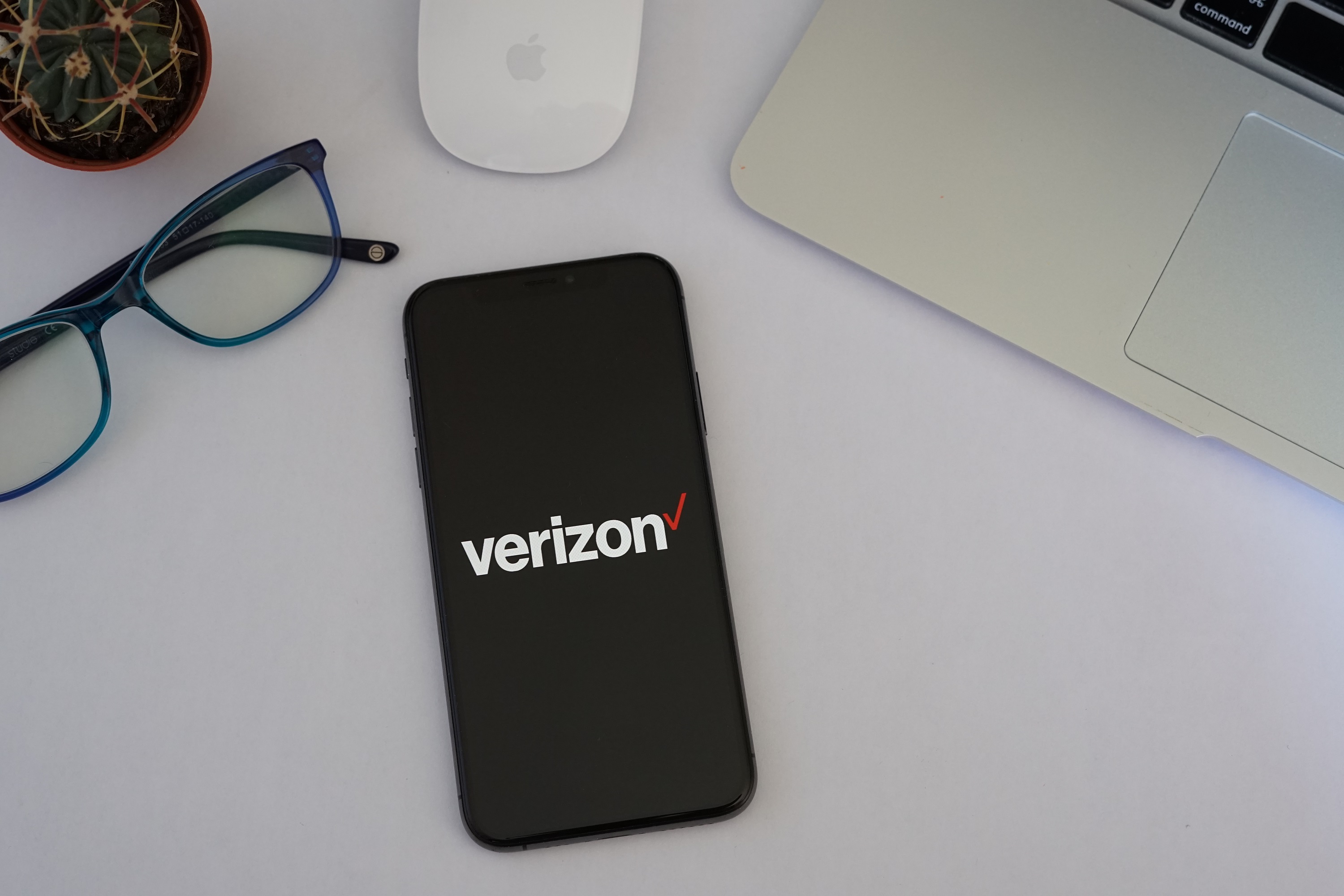 Verizon MVNOs include some of the biggest carriers in the U.S. right now and offer up the opportunity for you to get Verizon’s speeds, coverage and signal without paying quite as much.

MVNOs are mobile virtual network operators. They’re wireless carriers who don’t build their own cellular towers, instead relying on another carrier’s network for coverage — in the case, Verizon’s. And while some of the Verizon MVNOs listed here are affiliated with Big Red, others are independent. In both cases, these MVNOs run their own brands, pricing and features and simply borrow their coverage from Verizon.

And it’s not just Verizon that has MVNO carriers competing for the best cell phone plans, AT&T and T-Mobile are two of the other big networks which lend their networks to smaller carriers, saving them from having to set up their own platforms.

But why not just go for Verizon? Which carriers use Verizon’s network? Are Verizon MVNOs better, or are they still behind their parent carriers when it comes to service and performance? These are questions we’ve answered below in this Verizon MVNO guide.

What is an MVNO?

There is a wide collection of MVNOs that make use of Verizon’s service, but what actually is an MVNO? As noted above, that stands for mobile virtual network operator — a fancy phrase for something very simple.

These are simply phone carriers that don’t have their own network. They instead make use of one of the main carriers for their signal, coverage and speeds. In this case, these MVNOs are using Verizon.

In some cases, an MVNO will use multiple carriers and will connect to the one offering the best speeds. For example, Net10 uses Verizon, Sprint, T-Mobile AT&T and U.S. If you sign up for Net10, you will end up with the service that is best in your area.

In theory, these carriers can experience the exact same speeds and connections as those on Verizon. However, there is a slight catch for MVNOs as they will not get priority over the service provider they use. For example, if Verizon gets hit by heavy traffic or in a peak period, it will slow users on these MVNOs and prioritize Verizon customers. However, this doesn’t happen all too regularly. In our Visible review, for example, we noticed that Verizon MVNO’s service was comparable to what we would get from Verizon.

A large number of MVNOs use Verizon’s network. These range from bigger well known names like Xfinity Mobile and Visible down to lesser-known options like Credo Mobile and Lively.

However, while these services all exclusively use Verizon’s network, there are also a number of MVNOs that are hosted on multiple carriers. As we mentioned above, these carriers will connect to the best option in your area.

These include MVNOs with cheap cell phone plans like Ting and Twigby or Red Pocket. Below we’ve listed all of the options that include Verizon.

Visible
Our favorite Verizon MVNO is Visible. It is actually owned and operated by Verizon and is among the carriers offering the best family cell phone plans. Alongside Mint Mobile, Visible offers one of the cheapest unlimited data plans in the US.

Xfinity Mobile
Another popular service that uses the Verizon network, Xfinity Mobile has excellent unlimited data family plans. Like most family plans, the pricing gets better the more lines you add. Xfinity also offers more flexible plans, though you will have to get your internet from Comcast to take advantage of this Verizon MVNO.

Tello
Tello is one of many networks that uses both Verizon and other networks. It is one of the cheapest cell phone plan providers around starting at just $10 a month and frequently offering discounts for your first couple of months.

Ting
Ting is a fantastic choice for any seniors looking for a new cell phone plan. Ting offers flexible and affordable plans that use both the Verizon and T-Mobile services. Each month you can review your usage and decide to change.

Why choose an MVNO over Verizon?

If these Verizon MVNOs have all the same benefits as Verizon but without the priority during peak periods, why wouldn’t you simply go for a Verizon cell phone plan instead? There are a few reasons.

Going for one of the many MVNOs that use Verizon allows you to benefit from Big Red’s speeds and coverage while paying a much lower price. A wide variety of these alternative choices will offer similar amounts of data as Verizon does, but at a lower monthly rate.

Variety: While Verizon does offer an extensive selection of cell phone plans, it is still going to limit you. Having the choice of other MVNOs as well means you can boost your choices significantly.

Looking at Verizon MVNOs will give you access to alternative family plans, discounts on prepaid plans Verizon might not have and better options for senior cell phone plans, students and other niche groups.

Extra incentives: To stand out from the crowd, most MVNOs will offer their own benefits. This could be extra roaming data, mobile hotspots, discounts on your first couple of months, free data on certain apps and more.

Each carrier does something a bit different to stand out so its worth looking through all of the available options.