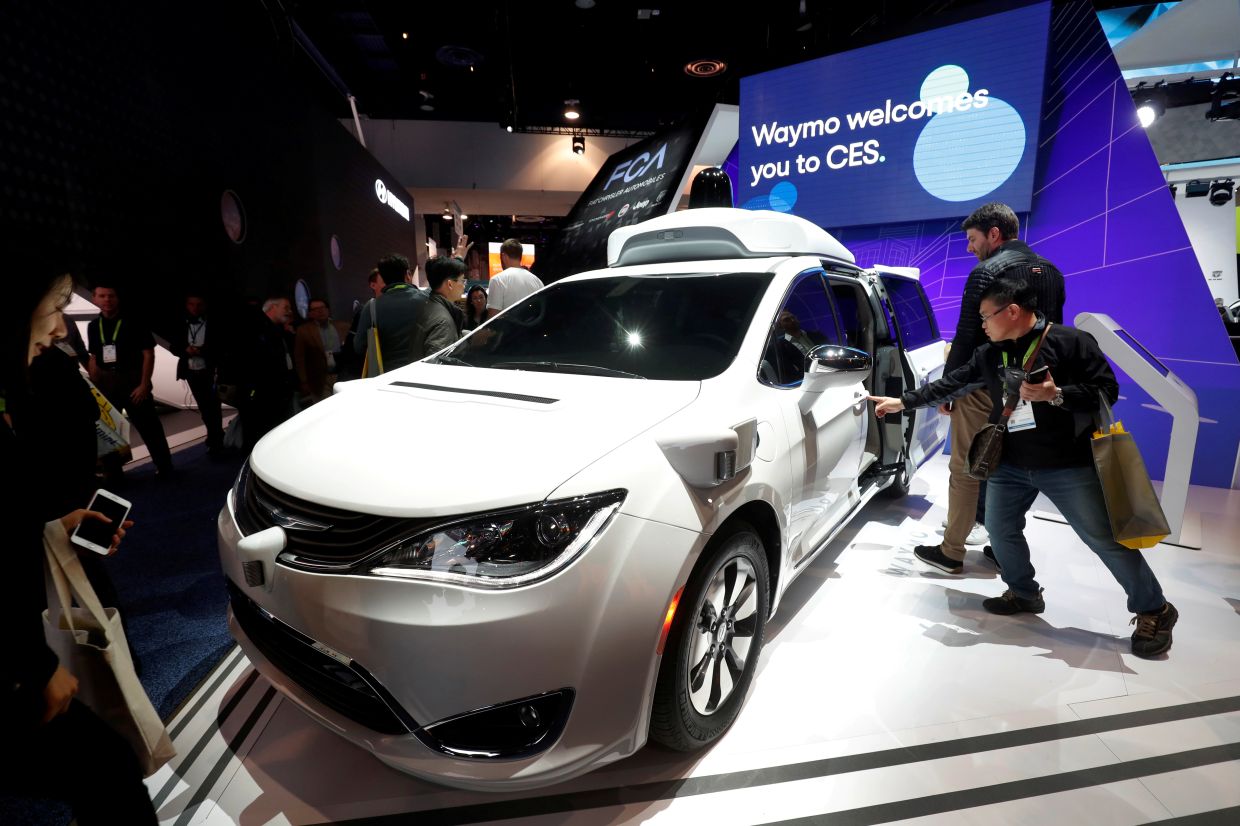 DETROIT: Waymo and the Volvo Cars Group have agreed to develop a self-driving electric vehicle designed for ride hailing use, as part of a new global partnership, the companies said on June 25.

Waymo, a unit of Silicon Valley’s Alphabet Inc, said it will be the exclusive global partner for Volvo Cars for developing self-driving vehicles capable of operating safely without routine driver intervention.

Waymo will focus on the artificial intelligence and certain hardware, including cameras, lidar and radar, for the automated “driver.” Volvo will design and manufacture the vehicles. The companies said Waymo will work with Volvo’s global brands, including Polestar and Lynk & Co.

Waymo and Volvo did not say when or where they expect to launch their new ride-hailing vehicle.

Uber’s development of self-driving vehicle technology was disrupted after a self-driving Volvo SUV operated by Uber struck and killed a pedestrian in Arizona in 2018. More recently, Uber has been slashing costs and staff to offset revenue lost to the coronavirus pandemic. Chief Executive Dara Khosrowshahi has said Uber is open to using competitors’ technology.

The Waymo-Volvo deal marks a return by Waymo to its early goal of rethinking how cars that can pilot themselves should look. Since retiring its Firefly self-driving car in 2017, Waymo has retrofitted its software and sensors into conventional vehicles such as Chrysler Pacifica minivans. Waymo also is developing technology for self-driving commercial trucks.