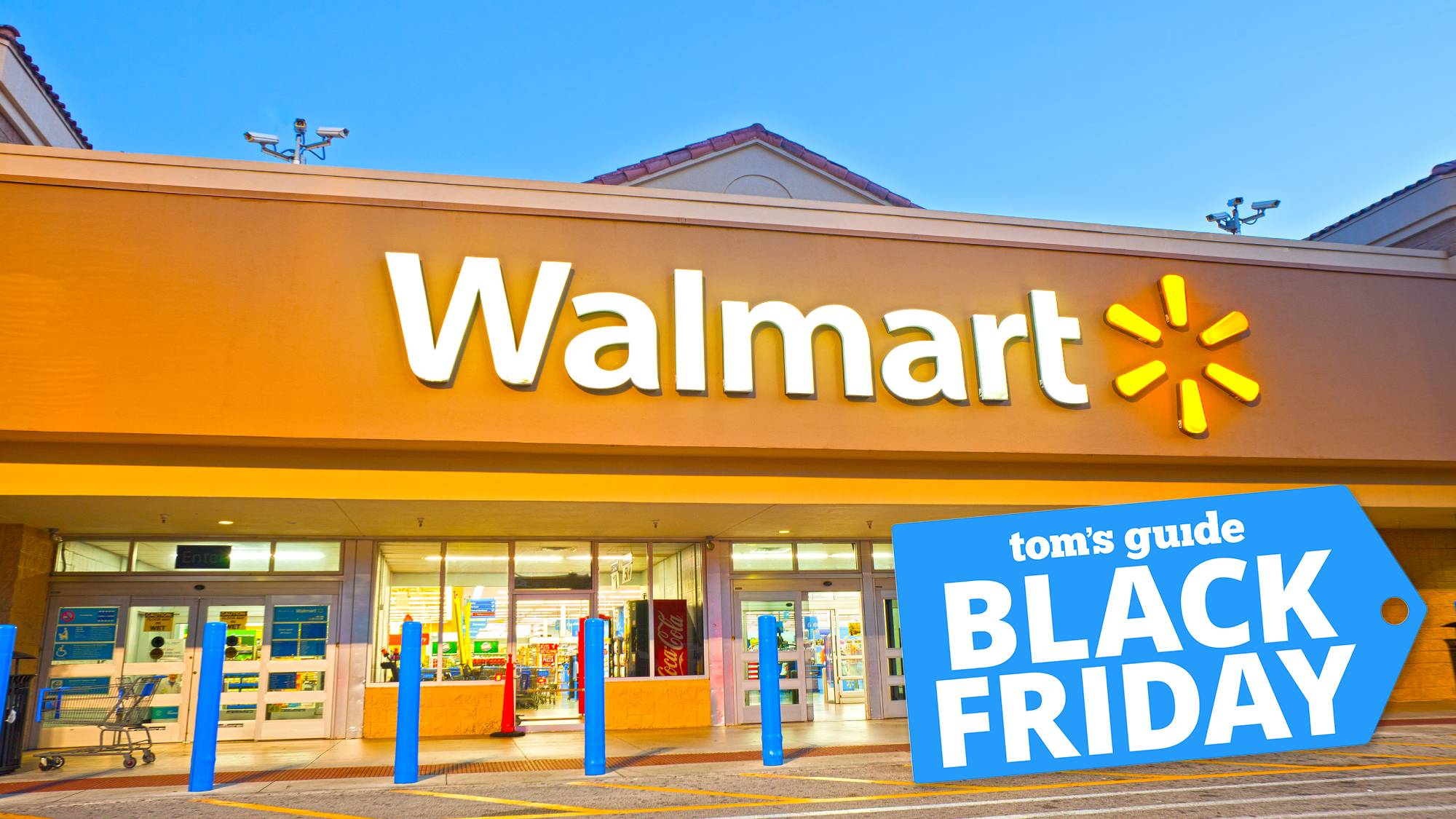 If last year is any indication, Walmart Black Friday deals could start the first week of November. Yes, we know Halloween is still a few days out, but Black Friday deals will be here before you know it and Walmart typically kicks things off early on in the season. To date, Best Buy, Amazon, and Target have each held holiday preview, which leaves Walmart as the last major retailer to tease its Black Friday promos.

However, if you can’t wait till November — Walmart is slashing up to 50% off a variety of items sitewide. The flash sale include robot vacuums, treadmills, patio fire pits, holiday decor, toys, and more. These are some of the best Walmart deals we’ve seen this year.

Ninja 4-Quart Air Fryer: was $89 now $69 @ Walmart
If you want to try cooking in an air fryer, this is a bargain worth grabbing. The Ninja 4-Quart Air Fryer features four functions including air fry, roast, reheat and dehydrate, so it’s a very versatile machine. You can also set the time and temperature yourself, ranging from 105°F to 400°F. With a 4-quart capacity and dishwasher-safe parts, this air fryer is convenient to use too. A similar model featured in our best air fryers list.View Deal

Shark ION Robot Vacuum: was $349 now $199 @ Walmart
If you want an entry-level robot vacuum at an affordable price, this early Walmart Black Friday deal takes a generous $50 off. It comes with a tri-brush system that offers a multi-brush cleaning performance, and can easily maneuver around stairs or ledges. The SharkClean app lets you schedule and control your robot vac at the touch of a button and is compatible with Amazon Alexa or Google Assistant.View Deal

Apple Watch Series 3 (GPS/38mm): was $179 now $169 at Walmart
The Apple Watch Series 3 remains a brilliant smartwatch due to the up-to-date software and a classy, durable design. The base model is on sale for $169. Keep in mind it hit $119 last holiday season, but the deal sold out in seconds. View Deal

Prior to releasing its official batch of holiday deals, Walmart held three events in November of last year titled the Walmart Black Friday Deals for Days event. (The event is similar to sales we’re seeing now such as the Amazon Epic Daily Deals sale). Events were held on November 4, November 11, and November 25. All of the events were held in the evening and the deals got better as the month progressed.

Some of the discounts offered during the Walmart Black Friday Deals for Days event included an Onn 50-inch Roku 4K TV for $128, Magic Bullet Blender for $15, Eufy robot vacuums from $99, and up to 50% off Fischer-Price and LOL Surprise toys. Apple fans also saw the AirPods on sale at an all-time low of $99, whereas the Apple Watch 3 plummeted to just $119, a record price low that we haven’t seen since last November.

Given how strong Walmart’s early November deals were, our advice for 2021 is to buy early. That way you avoid shipping delays and future price increases.

The PS5 was too new for it to make a splash last holiday season. However, we’re nearing the console’s 1-year anniversary and it’s just as hard to find it in stock today as it was on the day of its release. There have been numerous PS5 restock events at Walmart, but the retailer — renown for its doorbuster in-store sales — has yet to offer an in-store PS5 drop.

Given the struggles that Walmart — and many other retailers — have faced with restocks, it’s likely Walmart will offer an in-person console drop as we get close to Black Friday. There’s even a chance it could offer in-store and online restocks. (As part of its Walmart Black Friday deals event, the retailer offered PS5 consoles on the night before Thanksgiving last year).

To date, rivals Best Buy and GameStop have both offered in-store console drops, which makes Walmart one of the last big-name retailers who hasn’t offered an in-store drop.

That said, you can also expect to see online drops from Walmart. In fact, Walmart is one of only a few retailers to offer evening PS5 restocks. (Usually starting at 9 p.m. ET). We wouldn’t be surprised if Walmart Black Friday deals begin with an evening restock of the PS5, XSX, and XSX Halo Edition.