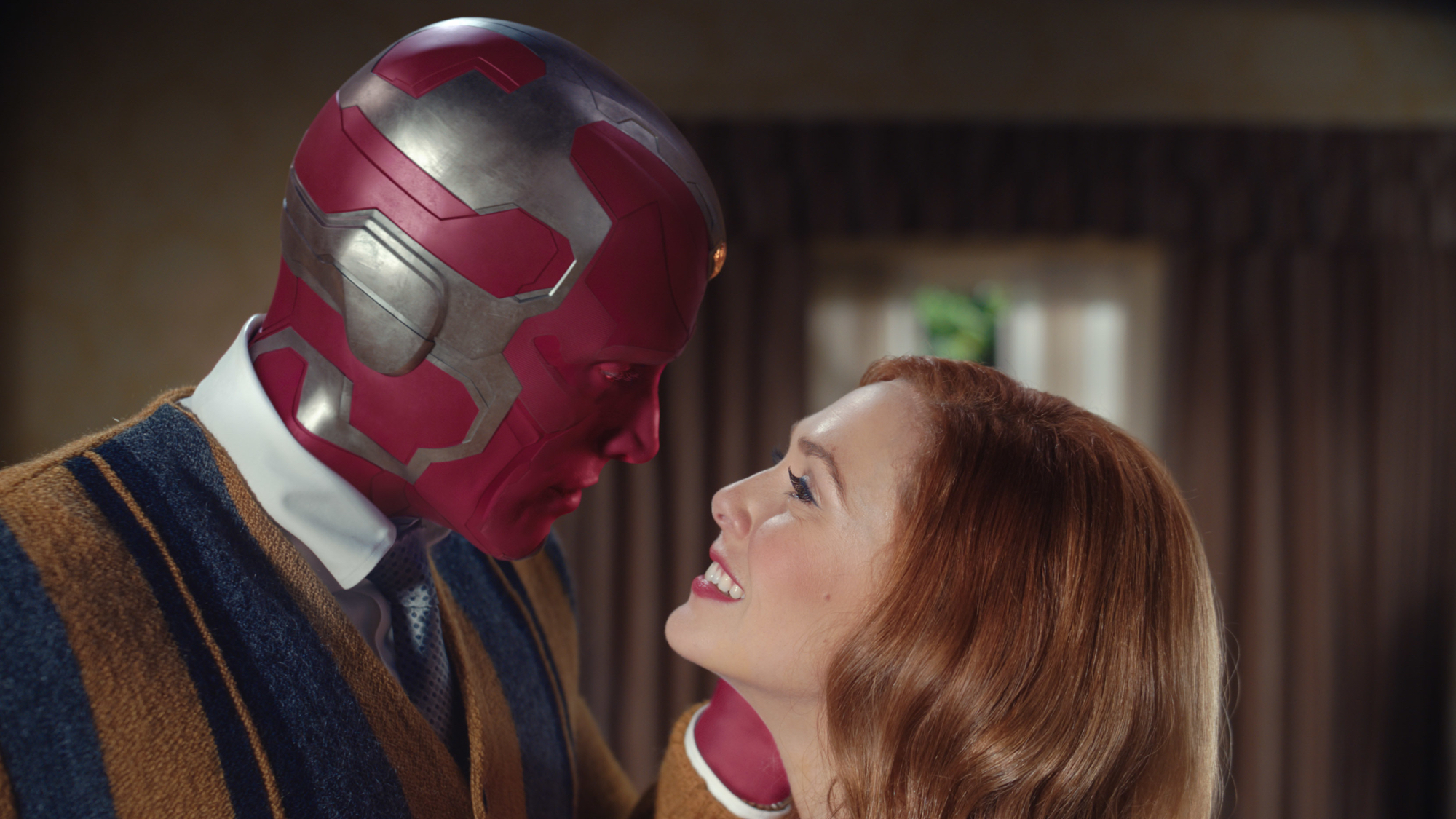 WandaVision’s season finale is now available on Disney Plus, putting an end to Marvel Studios’ very first TV series. It was a great series, and there’s a lot to discuss. Fortunately we have a year to do it, before Wanda returns in Doctor Strange and the Multiverse of Madness.

If you haven’t seen WandaVision episode 9, you may want to turn back now. We’re going deep into spoiler territory here, because there’s one key plot point that wiped crucial old Marvel TV shows from canon just as casually as Thanos snapped away half of life in the universe.

Anyone who watched Agents of S.H.I.E.L.D. will remember that the Darkhold played a crucial role in the show’s fourth season. It also showed up in the third season of Runaways, where it’s used for all sorts of evil deeds by ancient witch Morgan Le Fay.

But it doesn’t appear to be the same Darkhold as the one Agatha has in her basement. In fact, beyond the name and the moniker “book of the damned” the two seem to be completely unrelated. Take a look at Darkhold as we saw it in WandaVision, and then look at the Darkhold from Agents of S.H.I.E.L.D. and Runaways.

See what I mean? The two books couldn’t look more different. For starters only one of them looks suitably magical (and evil) to be the so-called book of the damned.

Likewise the actual writing in the book is portrayed differently. In the TV shows the Darkhold is your traditional book with words and diagrams, though every reader sees it in a format that they best understand. WandaVision’s Darkhold is a lot more ancient and ornate, and written in some form of ancient language.

Which one isn’t clear, but it’s not the kind of language you’d be most familiar with if you grew up in colonial New England.

But, more to the point, it’s fair to say that these books are not the same object.  But they are treated, and behave, much like the Darkhold from the comics should in their own different way. So either there are two Darkholds in the MCU or these two shows are not in the same universe.

In the comics the Darkhold was written by the Elder God Cthon (think Cthulhu, but worse), and served as a conduit for his power on Earth. In other words it’s one of a kind, and not the kind of thing you can take down to a printing press and make copies off.

Movie and TV continuity has always been strained

The continuity between Marvel TV and Marvel Studios has always been a point of contention, even though Agents of S.H.I.E.L.D. always did its best to work the movie storylines into its own plot. Or at least it did until the show’s sixth season arrived and totally ignored the fact Thanos snapped away half of all life.

Despite sharing the Marvel name, Marvel Television and Marvel Studios are two different companies. Marvel Studios has been part of Disney’s film division since 2015, while Marvel TV is part of Marvel Entertainment — the same company responsible for toys, comics, and everything else tangibly linked to the Marvel universe.

There’s some bad blood in the relationship, but that’s a more complicated topic for another time. Needless to say Marvel Studios has pretty-much ignored the MCU-centric TV shows for several years. The only exception being James D’Arcy’s brief cameo in Avengers: Endgame, reprising his role from Agent Carter as Howard Stark’s butler Jarvis.

Some fans have attempted to reconcile the links, and insist that Marvel TV is still MCU canon, because there’s no evidence that says otherwise. Until now, with the very casual inclusion of the Darkhold in WandaVision.

With some canon is erased, could others return?

With a wave of her hands and a seemingly inconsequential line, Agatha just wiped huge portions of Marvel TV from MCU canon. Or, at the very least, Agents of S.H.I.E.L.D., it’s tangibly-related spin-off Inhumans and Runaways. Presumably Cloak and Dagger too, since it crossed over with Runaways not too long ago.

When it comes to other notable agents from the S.H.I.E.L.D. series, we get more reason to suspect casual dissolution of the show. MCU movie characters Clark Gregg and Maria Hill (among others) appeared in the TV series, but none of the show’s characters ever appeared in the movies. And now that a major relic from the show has been ret-conned to look completely differently, it’s not hard to see that these Marvel show may not have happened in the MCU.

What we don’t know for sure is what happens to the rest. The Netflix Marvel shows (Daredevil, Jessica Jones et al) only crossed over with each other, so they’re still in limbo. Likewise Agent Carter’s status is still unknown, though the presence of Jarvis in Endgame does imply some version of the show did happen in-universe.

But Agents of SHIELD lasted seven seasons, making it the longest running modern Marvel TV show. And now we actually have some tangible proof that it’s been wiped from canon. Turns out it was Agatha all along.