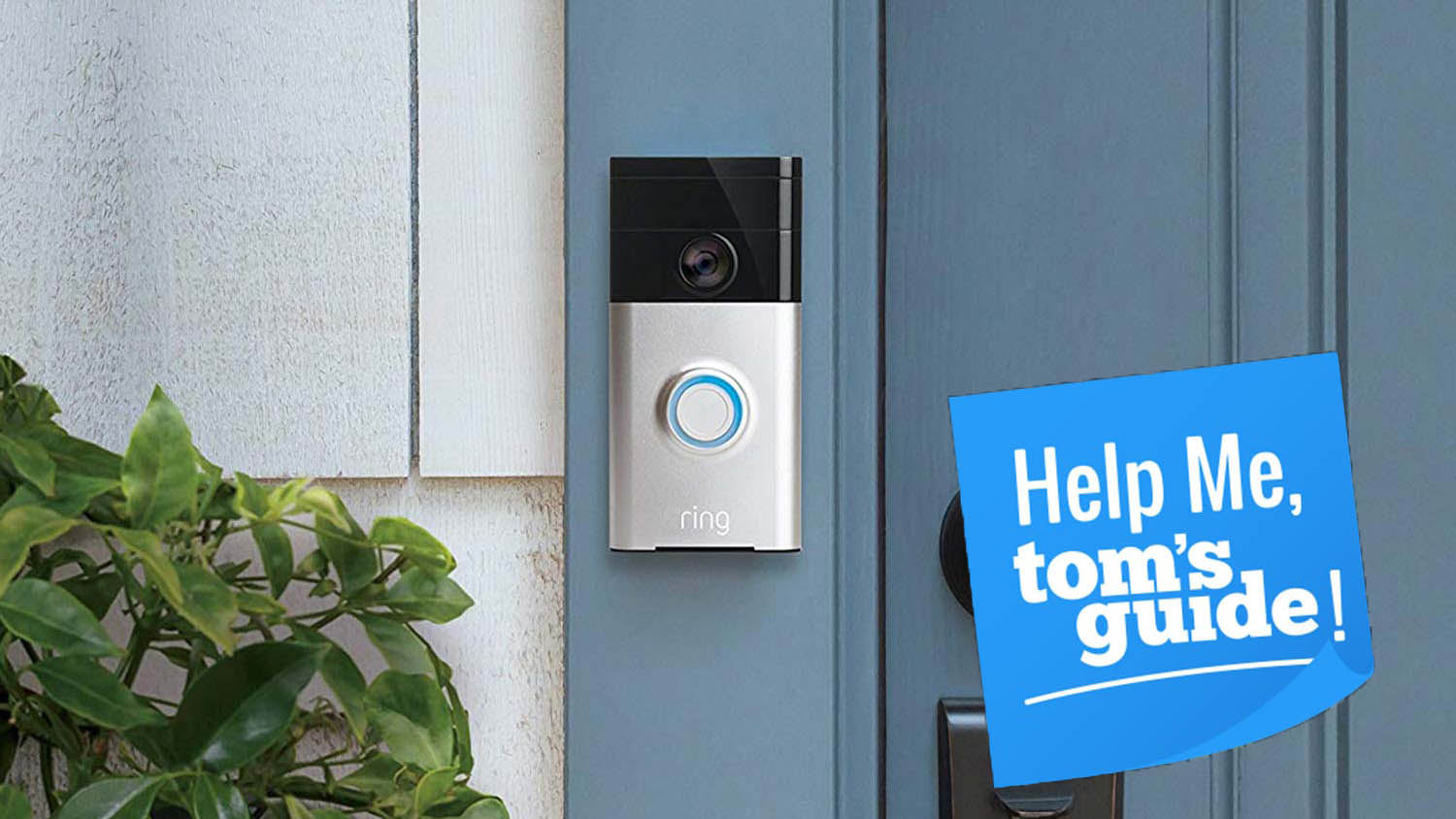 Choosing the best video doorbell for your home can be tricky; now that Ring isn’t the only brand that makes a battery-powered video doorbell, there are a number of models from which to choose. On top of that, you’ll also want a chime so that you and others in your house can hear when someone comes a callin’.

Such was the question facing one of our readers, who wrote to ask us which battery-powered video doorbell he should purchase for his home.

(Ring also makes solar chargers which wrap around their doorbells so that you don’t have to charge the batteries as often, but we haven’t tested them.)

The Arlo Essential Wireless Video Doorbell ($199) is another battery-powered option. I like that it has a wider vertical field of view than the Ring cameras, which makes it more likely that you’ll see packages left at the base of your door. Speaking of which, Arlo’s video doorbell can also recognize packages, so you’ll get an alert on your smartphone if it sees that one has been dropped off. Arlo’s video doorbell also has a swappable battery.

The Google Nest Doorbell (battery) is currently $129 and can also recognize when a package has been dropped off, though its battery is not removable.

The least expensive option is the Blink Video Doorbell, which is currently on sale for $34. However, I have yet to test it, so I can’t vouch for its capabilities, though Blink’s other home security cameras have performed well.

As for how long a battery will last depends on a variety of factors, including the temperature and how often the video doorbell is rung, but with typical use, you can expect it to last for a few months.

Without a chime of some sort, the only notification you’ll receive when someone rings the bell would be on your smartphone. That’s not ideal if you want others in your home to know if someone’s at the door.

Ring makes two plug-in chimes that work with its video doorbells: The Chime ($29) and the Chime Pro ($49), which you just plug into an outlet, will ring when someone presses the button. The difference between the two is that the Chime Pro has a Wi-Fi extender built in, so if your Wi-Fi signal is weak at your front door, this will help. You can use multiple Chimes with a single doorbell, too, which is helpful if you’re in a remote corner of your home.

Arlo also sells a plug in chime for $49, though it doesn’t act as a Wi-Fi booster.

Google does not make a dedicated chime for its video doorbell, but if you have any Google Home-compatible smart speaker, such as a Nest Mini, you can set it up so that it will make an announcement when someone rings the doorbell.

Likewise, Blink doesn’t sell an indoor chime, but you can connect it to an Alexa-powered smart speaker like an Echo Dot, and use that as your de facto chime. You can also set up Ring and Arlo video doorbells to do this, too; in fact, Arlo’s will work with both the best Google Home smart speakers and the best Alexa smart speakers.

Keep in mind that in addition to the cost of the video doorbell itself, for most you’ll need to subscribe to a plan to be able to save video and in some cases, access features such as package detection. Arlo, Blink, and Ring’s plans all start at $3/month, while Google’s starts at $6/month. However, the first three only cover one camera, while Google’s plan covers every camera at a single location. For a fuller rundown of what each gets you, check out our security camera storage plans page.

Have any more questions you’d like to ask our experts? Drop us a line at helpme@tomsguide.com.

Michael A. Prospero is the deputy editor at Tom’s Guide overseeing the home, smart home, drones, and fitness/wearables categories, as well as all buying guides and other evergreen content. When he’s not testing out the latest running watch, skiing or training for a marathon, he’s probably using the latest sous vide machine or some other cooking gadget.