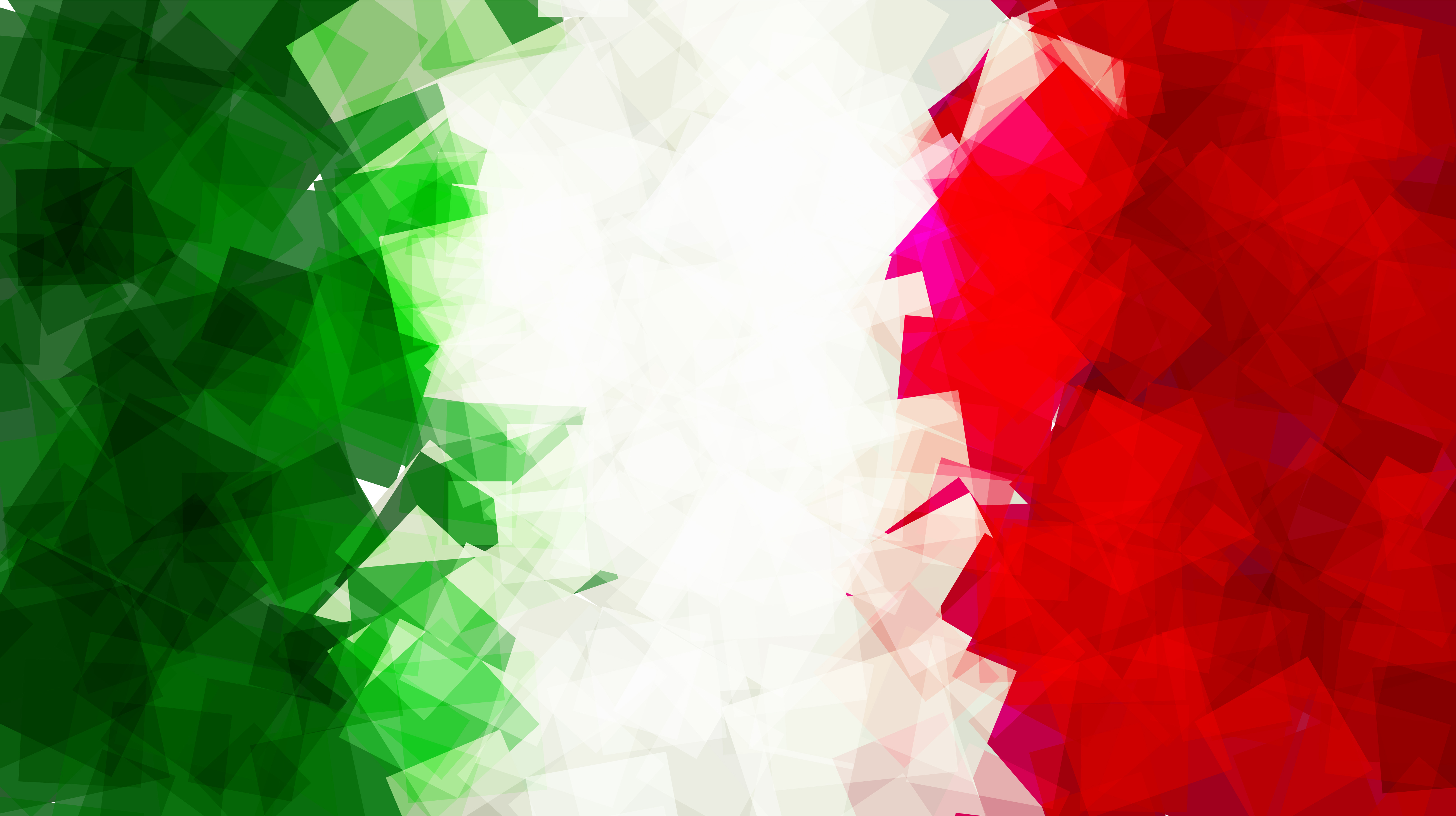 Virtual private networks (VPNs) are becoming increasingly popular in Italy and other countries. Originally employed by people looking to protect their identity and data while surfing the web, they are now often used to unlock geo-specific content offered by streaming services like Netflix or Amazon Prime Video, among other uses.

How you plan to use the service will determine which provider has the best VPN for you. In this article we discuss some of the reasons why you might want an Italy VPN.

There’s a whole world out there—of content, that is. Copyright licenses prohibit services like Netflix and Amazon Prime Video from providing certain content in certain countries, but with a VPN you can spoof your location to access streamable content from all over the world.

So if you’re not in the mood for anything on Italian Netflix (or you’ve watched it all), you can use your VPN to connect to a server in the USA and connect to US Netflix for a whole new selection of movies and TV series.

Doing this is technically against the terms and conditions you agreed to when you signed up for a Netflix account—the same goes for most providers—and they could ban you from the service. However, because they want your cash, the chances of this actually happening are very low, and even if they do, you can always open a new account.

The fact that your government is spying on you probably won’t come as a shock. Most governments keep tabs on their citizens, and Italy is no exception. But do you know just how far-reaching their surveillance programs really are, what they’re doing with that data, and who it’s being shared with? Probably not.

Italy is a part of an active intelligence program called the 14 Eyes Alliance. The other 13 eyes consist of Western countries such as the USA, UK, Germany, Spain, Australia, and Canada.

What this means is that the 14 nations that make up the alliance, including Italy, have all agreed to share with one another the surveillance data they collect on their citizens. Officially, this is all in the interests of anti-terrorism and national security, which is a good thing.

However, secretive government agencies aren’t known for their transparency—so there’s no telling how they use the data they collect. Using a secure VPN is the best way to remain anonymous and hide from Big Brother.

Whether you’re an Italian citizen travelling abroad or vice versa, internet blocks can be a pain if you’re trying to access specific websites, and we don’t just mean content providers. Maybe you’re on holiday and you need to log on to your internet banking, or you want to check the headlines from back home.

What’s more, many universities have their own networks which can’t be accessed from outside the country where their respective campuses are based. According to the British Council, there are more than 16,000 Italian students in the UK, many of whom will need to access their university’s network while they’re travelling home for the holidays.

The easiest way to access specific networks and log on to geo-specific websites is to use a VPN.

Considering Italy is one of the top ten countries for gaming, it’s no wonder many people use a gaming VPN to speed up the performance of their online gaming. Whether you’re going for a goal in FIFA or playing a team deathmatch on Call of Duty, there’s nothing more frustrating for gamers than a laggy internet connection.

Whilst many people think that using a VPN might slow down connection speeds, this isn’t always the case. In fact, your internet service provider (ISP) will throttle (or slow down) your bandwidth when it detects certain activity, such as online gaming. If you use a VPN, your ISP won’t know what you’re doing online and therefore won’t be able to restrict your bandwidth.

What’s the best VPN for people in Italy?

ExpressVPN stands out from the competition in terms of price, features, and value. With servers in nearly 100 countries, excellent censor-evading power, blazing connection speeds, and reliable access to multiple streaming services, ExpressVPN has everything that one would need from a VPN in Italy.

While some users may prefer certain features of other top VPNs, it’s the best overall option for most users – and now Tom’s Guide readers can claim three months absolutely free.View Deal