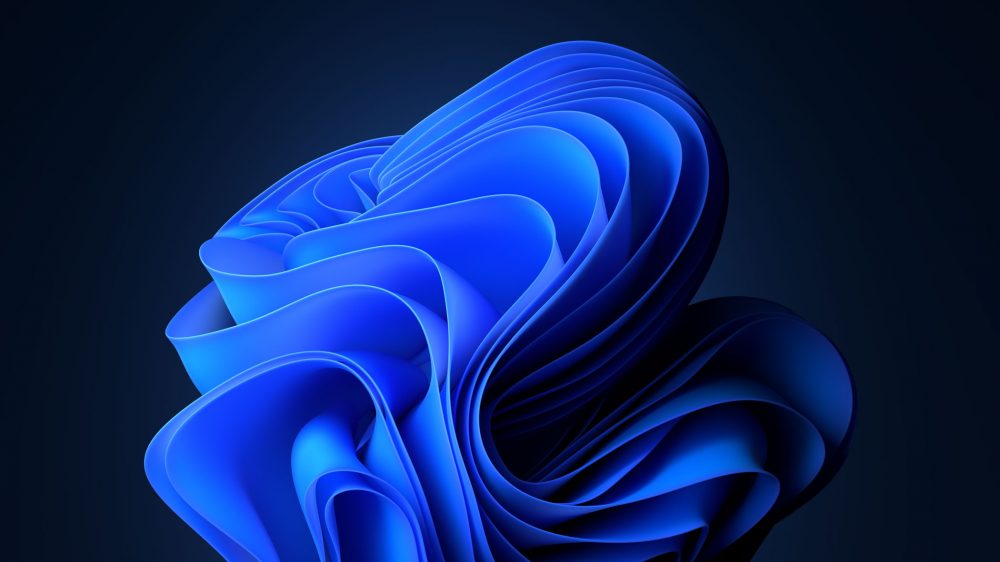 Microsoft is quickly iterating with its newly launched Windows 11 operating system, including Build 2200.282, which just hit the Beta and Release Preview Channels. The most significant improvement with this release is the inclusion of Microsoft’s fix for L3 cache latency issues on AMD Ryzen processors, many of which are among the best CPUS.

Microsoft indicated in today’s release notes that “we fixed an L3 caching issue that might affect performance in some applications on devices that have AMD Ryzen processors after upgrading to Windows 11 (original release).”

As we reported earlier this week, L3 latency increased by up to 6X in Windows 11 compared to the same system running Windows 10. This bug resulted in up to a 7.5% performance hit for our Ryzen 5900X test rig in Project Cars 3 while running Windows 11. It should be noted that Microsoft said that eSports titles could see up to a 15 percent hit to performance, although we didn’t witness such a significant disparity in our testing.

The other performance-robbing bug affecting Ryzen processors in Windows 11 has not been officially addressed with a patch. AMD explained last week that Windows 11 isn’t properly scheduling “preferred” cores on Ryzen processors. “Applications sensitive to the performance of one or a few CPU threads may exhibit reduced performance,” said AMD at the time. The company will issue a separate software update to address this bug later in October.

Windows 11 Build 2200.282 also includes dozens of smaller fixes to other critical OS functions, including the Start Menu, PowerShell, Windows Remote Management, Server Manager and more. Given that Windows 11 recently jumped out of the gate, it’s understandable that many features are being tweaked to improve performance, fix bugs and address growing user feedback.