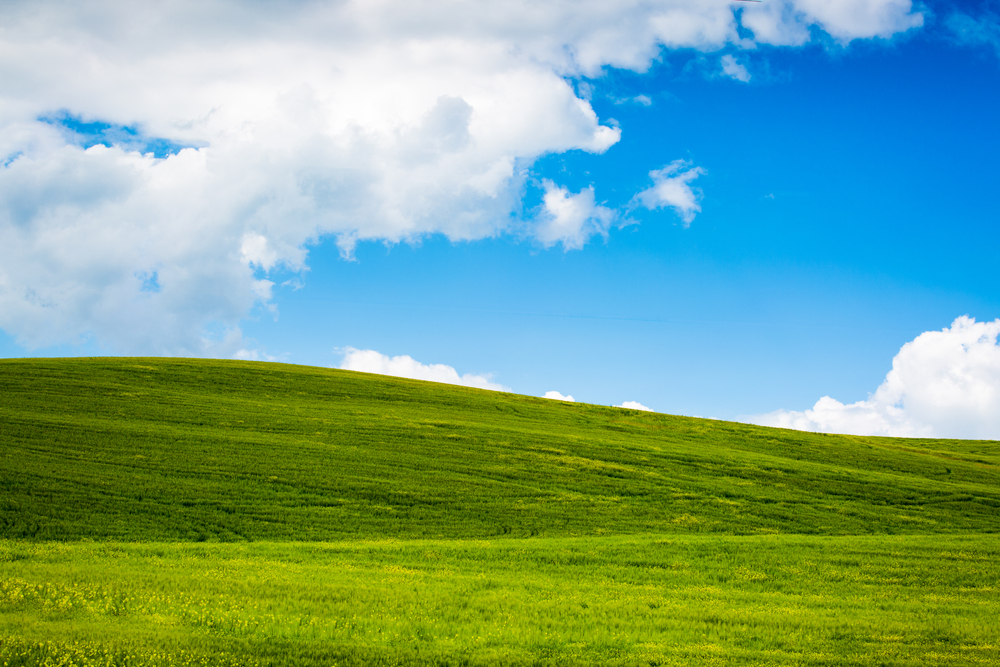 Reports have emerged today that the Windows XP source code has been leaked to 4chan, with the leaked code then being posted to a torrent and the Mega file sharing service. Reports have also emerged that independent researchers have since begun analyzing the data, with initial indications that the leak is legitimate. However, there hasn’t been an official confirmation.

The thread on 4chan has since been archived (it was only open for four hours), and Microsoft hasn’t commented publicly on the matter yet, either.

We do not share leaks. However, you’re free to try the method suggested in this attached image. pic.twitter.com/MwQYAvNTpKSeptember 24, 2020

Windows XP, and the Iconic Bliss background that is said to be the most viewed image in history, has now passed its 19th birthday and reached its end of life in 2014, meaning Microsoft no longer supports the operating system. As such, critical security updates and compatibility with modern-era hardware hasn’t been added. Regardless, it’s predicted that one percent of computers still have the aging operating system installed.

As such, the leak doesn’t present any immediate danger to most XP users: It’s unlikely that hackers would invest the time to create new exploits targeting the old operating system – there simply aren’t enough users to make it a financially attractive target.

However, given that Windows has evolved as a continuous series of updates over the last two decades, it is possible researchers could find clues to various mechanisms that provide an attack vector on more modern variants of Windows 10.

Coders could also use the source code to add support for newer hardware and possibly spin off custom distributions. Naturally, researchers would also have plenty of interest.

We’re sure that Microsoft will respond quickly in an attempt to stamp out the spread of the Windows XP source code, but given that it appears to have already spread widely, there doesn’t appear to be a way to put this genie back in the bottle.