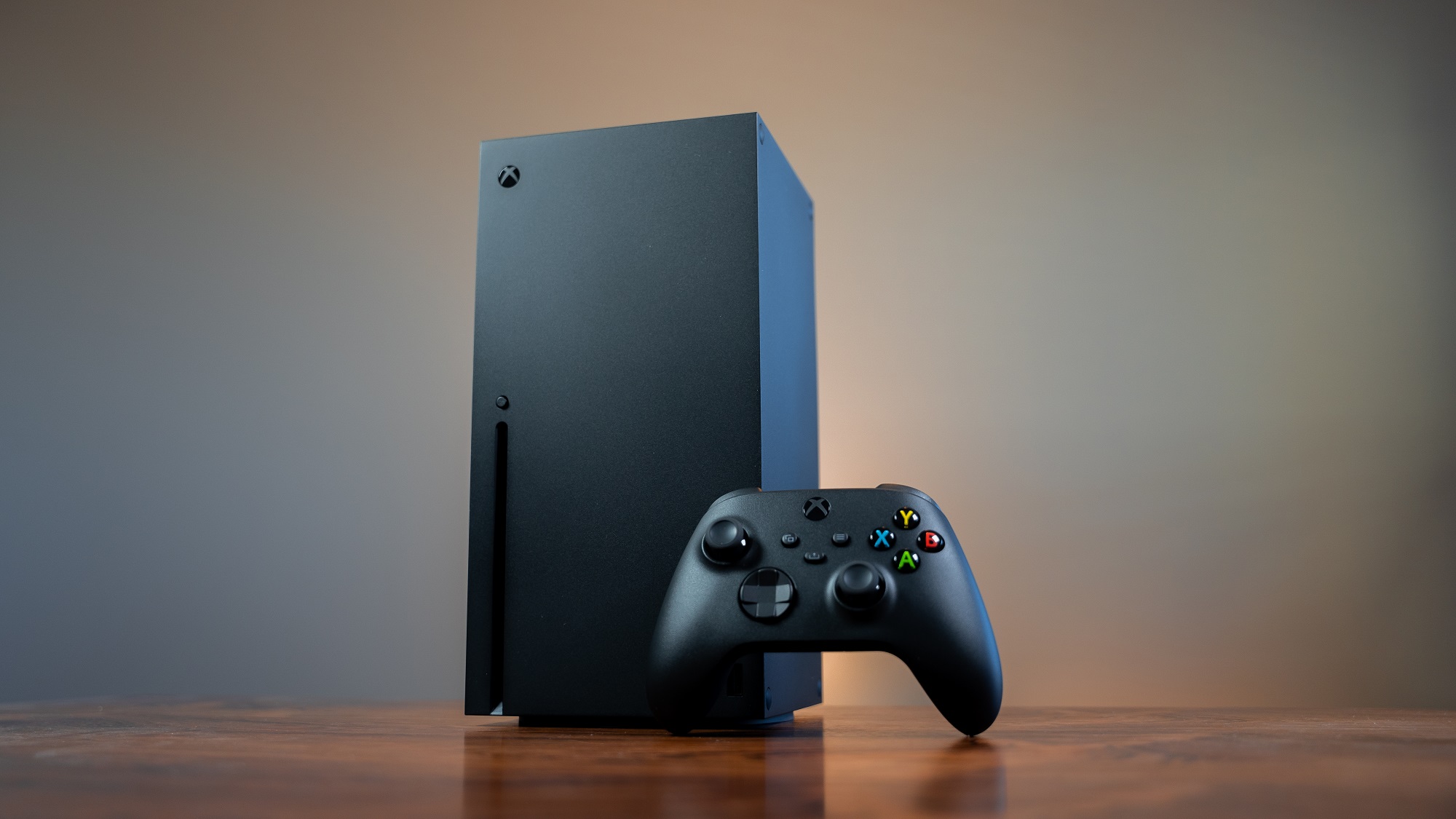 Hunting for Xbox Series X restocks right now is, charitably, an absolute nightmare. Retailers barely ever get new stock, and when they do, it often sells out in minutes — even when it’s locked behind expensive, inconvenient premium subscriptions.

However, there’s an alternative to the blink-and-you’ll-miss-it restock madness, and it’s called Xbox All Access. For $35 per month, you’re guaranteed an Xbox Series X — and, as I write this, it has been in stock at Walmart for the better part of a day. That’s absolute eons in next-gen console restock terms.

Tom’s Guide has written about Xbox All Access before, but we’ve never discussed it in great detail. In case you’re not familiar with it, Xbox All Access is essentially a financing option, but for a game console rather than a bigger purchase, such as a car or a house. You apply for a line of credit with Citizens Bank, which charges you $35 a month for 24 months.

While we’re normally leery of financing plans, I’ve gone through the Xbox All Access fine print with a fine-toothed comb, and it seems pretty safe. However, you’re going to lock yourself into a long contract, and may wind up saddled with services you don’t want or need.

If you’re wondering whether Xbox All Access is a good way to get an Xbox Series X, I’m here to tell you that it is — and it isn’t. Read on to find out whether you should apply for All Access, or hold out for a more traditional restock.

As mentioned above, Xbox All Access is a way to finance an Xbox over the course of two years rather than buying a console up-front. Here’s how it works: You apply for a line of credit with Citizens Bank, much like you would for a credit card. If Citizens likes your credit, it will provide an Xbox Series X, as well as a monthly Xbox Game Pass Ultimate subscription, and charge you $35 per month for them.

First and foremost, the Citizens Bank line of credit is not nearly as punishing as a traditional credit card would be. Xbox All Access has a 0% annual percentage rate (APR), meaning that you won’t pay any additional interest on top of the $35 per month. Furthermore, there are no annual fees, penalty fees, or late fees.

To be perfectly honest, I was surprised to learn about the 0% APR, along with the lack of late fees and penalties. Typically, credit companies make their money by charging people interest if they don’t pay their bills in full each month, and make extra  money by charging administrative fees on top of that. But, as far as I can tell, if you pay $35 on time each month, for 24 months, there are no additional costs. Furthermore, if you miss a payment, you supposedly won’t face any additional fees or interest — at least for the first two years.

Now, let’s do a little math. Thirty-five dollars per month for 24 months comes out to $840 overall. An Xbox Series X costs $500; an Xbox Game Pass Ultimate subscription costs $15 per month. Fifteen times 24 equals $360. As such, you’re essentially getting $860 worth of goods for $840. It’s not a huge discount, but the important thing is that Citizens Bank isn’t overcharging you, either.

In short, if you are comfortable applying for a new line of credit, you are absolutely certain you can spend $35 per month for the next 24 months, and you want two years’ worth of Xbox Game Pass Ultimate, then Xbox All Access makes sense. You can go ahead and apply for the program now via Walmart, while there are still Xbox Series X consoles in stock.

I read through the fine print on the Xbox All Access agreement with Citizens Bank, and I generally liked what I saw. But it’s important to remember that credit companies are excellent at hiding extra fees behind technicalities.

The “$35 per month, no extra money” deal also applies only for two years. As such, if you fail to pay the full amount after 24 months, Citizens Bank can (and most likely will) start tacking on as much interest and as many administrative fees as it can get away with. While I don’t want to be too cynical, credit companies generally make money by charging interest and fees. Charging customers less than retail price for two (admittedly expensive) products doesn’t seem as profitable as charging them more after the fact.

The biggest reason to avoid Xbox All Access, however, is that 24 months of Xbox Game Pass Ultimate at full price is incredibly expensive, and potentially unnecessary.

I’ll be the first to sing Game Pass Ultimate’s praises, since it gives you access to hundreds of games, for both download and streaming, including day-one Microsoft releases, such as Halo and Forza. On the other hand, Microsoft discounts Xbox Game Pass Ultimate frequently. You can also get Game Pass access promotions with certain games and hardware. Simply subscribing at full price each month is not the most cost-effective way to join.

Furthermore, if you’ve never tried Xbox Game Pass Ultimate before, you may not need it — or even like it. While it has an excellent library of games, those games rotate in and out frequently, meaning you might be better off just buying the games you want outright. Ultimate also offers downloadable games on PC, as well as streaming games for Android and iOS. If you don’t need those options, you can buy a cheaper Xbox-only Game Pass subscription.

To recap: If you aren’t 100% certain that you can spend $35 per month for 24 months, or if you aren’t completely sold on the concept of Xbox Game Pass Ultimate, then Xbox All Access is probably not the right option for you.

How else to get an Xbox Series X

Of course, a lot of this analysis sidesteps one important issue: right now, it’s nearly impossible to get an Xbox Series X without Xbox All Access, and relatively easy to get an Xbox Series X with it. But remember, once you get your Xbox in hand, you can’t simply pay for the whole thing up front and be done with it. Citizens Bank will have you on the hook for the next two years, and a lot can happen in that time.

Personally, I would feel more comfortable buying a console outright, even if it meant I had to wait a few more months to get my hands on one. Furthermore, Xbox Game Pass Ultimate goes on sale relatively often; you could almost certainly get two years’ worth for less than $360.

Marshall Honorof is a senior editor for Tom’s Guide, overseeing the site’s coverage of gaming hardware and software. He comes from a science writing background, having studied paleomammalogy, biological anthropology, and the history of science and technology. After hours, you can find him practicing taekwondo or doing deep dives on classic sci-fi.