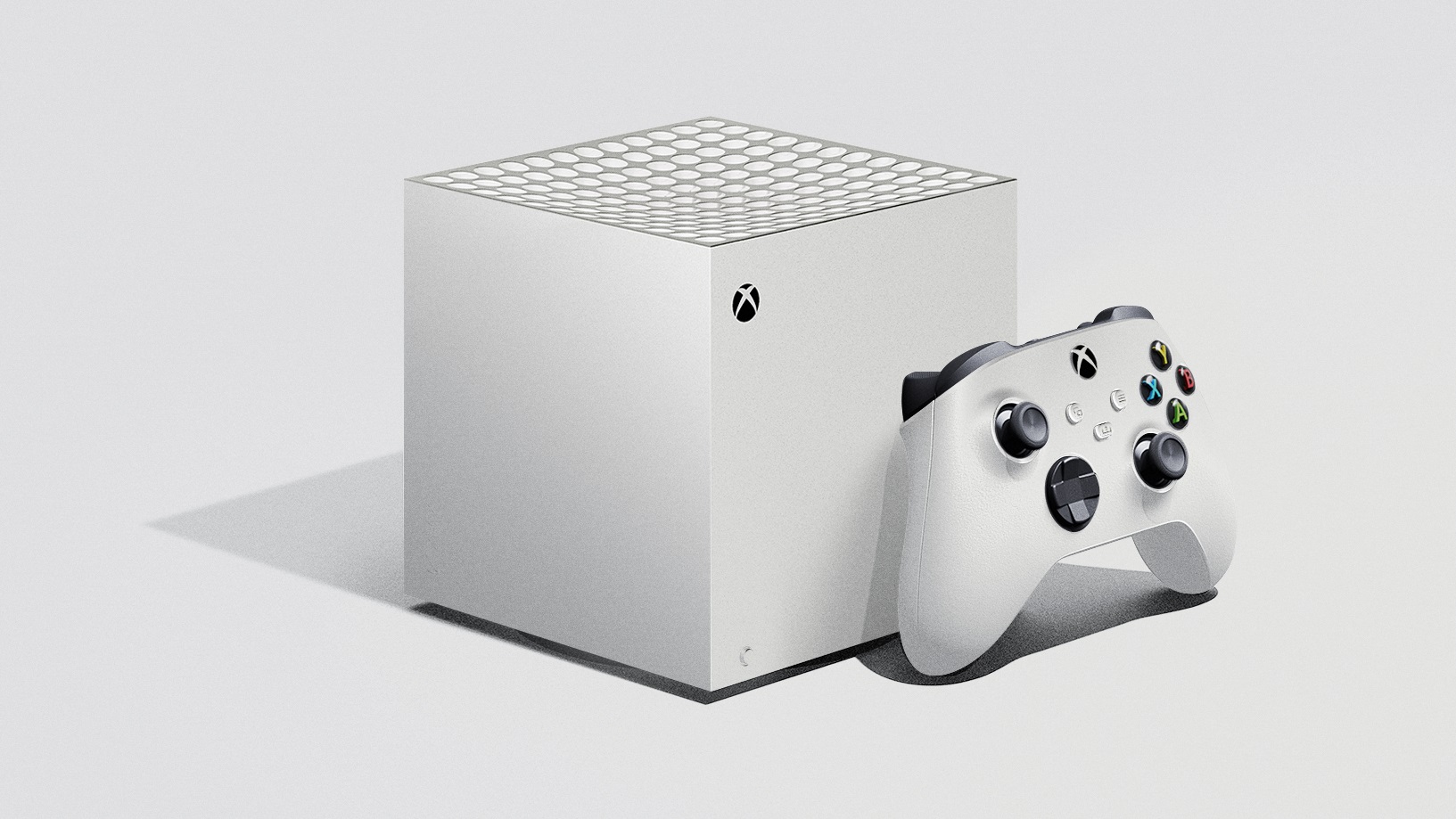 The Xbox Series S could match the Xbox Series X when it comes to CPU power. That’s bad news for Sony and the PS5, but could be a big win for budget-conscious gamers.

We have this new information on the Series S, also known as Project Lockheart, from a tweet by Tom Warren of The Verge (via GameSpot). Warren has a reliable track record when it comes to Microsoft rumors, so this tip does carry some weight. He was also one of the sources of the original rumor that the Series S would have an underclocked CPU, so the fact he’s revising his statement is worth taking note of.

While the CPU is the same speed, Warren says that the GPU is less powerful, containing fewer control units (CUs) and featuring a lower clock speed. Since the Xbox Series X is already more powerful than the PS5 in terms of GPU output, hopefully this detuning won’t mean the Series S drops too far below what the PS5 can manage.

Warren also mentions the Series S will run on 7.5GB RAM, which is about half of the 16GB RAM that both the Xbox Series X and PS5 will pack.

The Series S will be capable of 1440p display output, Warren continues. This is a step down from the 4K max output of the Series X, but is still decent. And if you don’t own a 4K TV, this configuration may be more ideal for you.

Project Lockhart has long been rumored as Microsoft’s second line of attack against Sony, as a way to grow its user base among potential players who can’t afford the top-of-the-line hardware. Sony has the PS5 Digital Edition as a cheaper option, cutting out the Blu-ray disc drive to shave some of the final cost off (though we’re still not sure how much either PS5 will cost). If the Series S is much cheaper than the Series X, then gamers without all the hardware to take advantage of the PS5’s full capabilities might be inclined to pick up Microsoft’s cheaper console.

There’s still no official statement on the existence of the Series S. As far as we know, there will be just the Xbox Series X and the PS5 (both standard and Digital Edition) launching around November this year. Aside from the performance and pricing details, we know that each console will be capable of ray-tracing graphics, fast SSD loading and will each have a clutch of exclusive and shared next-gen titles upon launch. The next big console showcase is Microsoft’s July exclusives event, which will show off titles such as Halo Infinite while also potentially revealing some new hardware.